A Parable About Speaker Nancy Pelosi

by Leon Kunstenaar
And the Pentagon budget 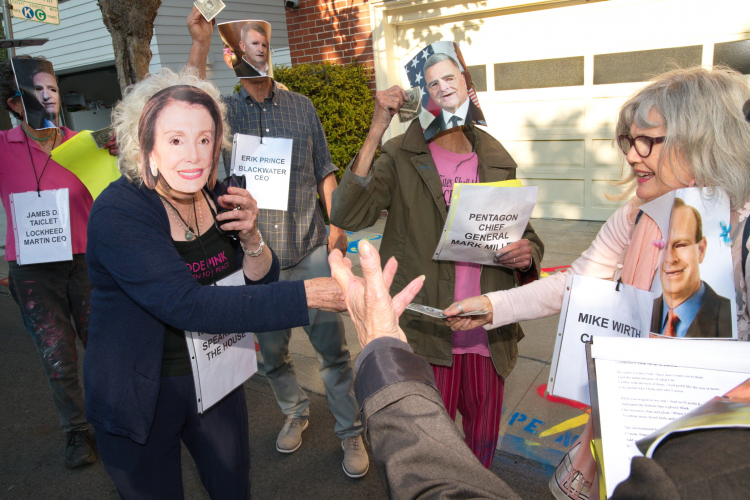 In which, in front of her very own house, she cuts up the huge military spending cake and distributes gobs of money to Lockheed Martin, Chevron, Blackrock and the military.

But Lady Liberty and the people intervene and the (Code) Pink police intercepts her and takes her away.

The people make a plea to her via the security camera on the corner of her house to cut (scissors provided) the Pentagon budget in favor of human needs. 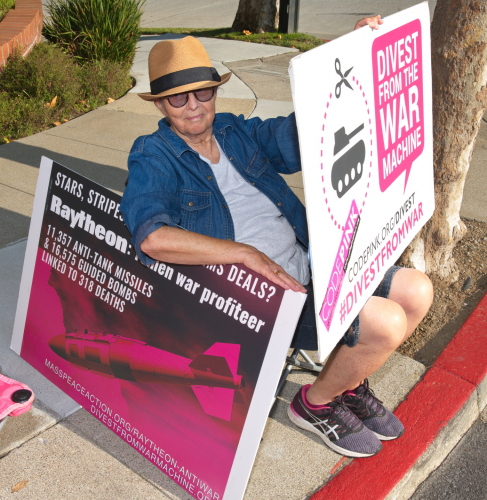 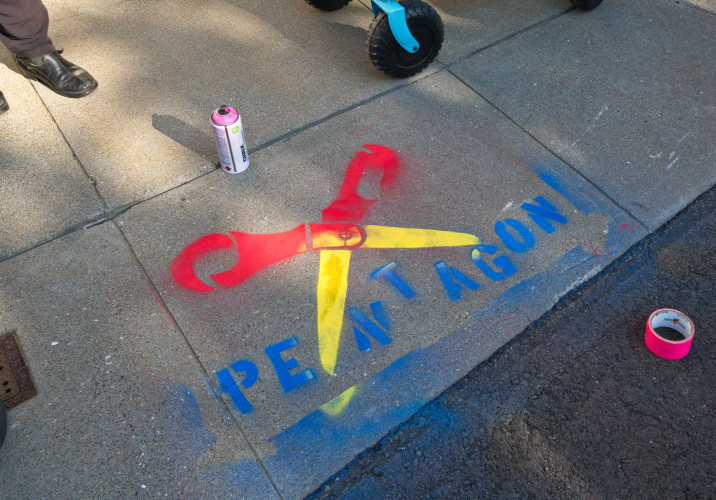 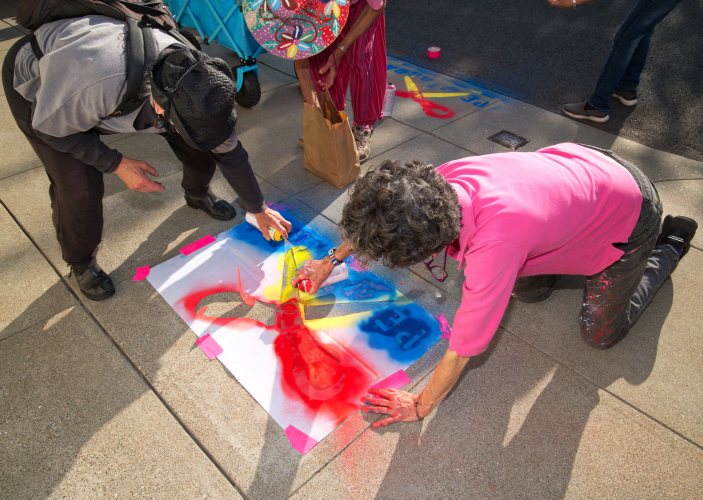 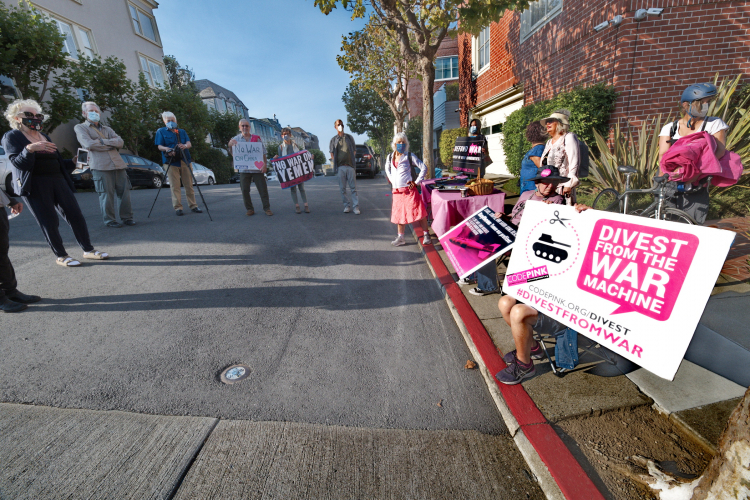 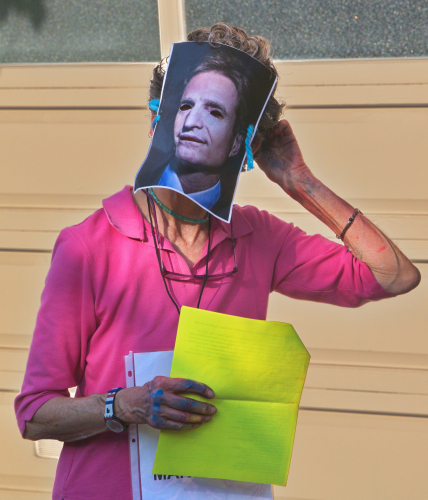 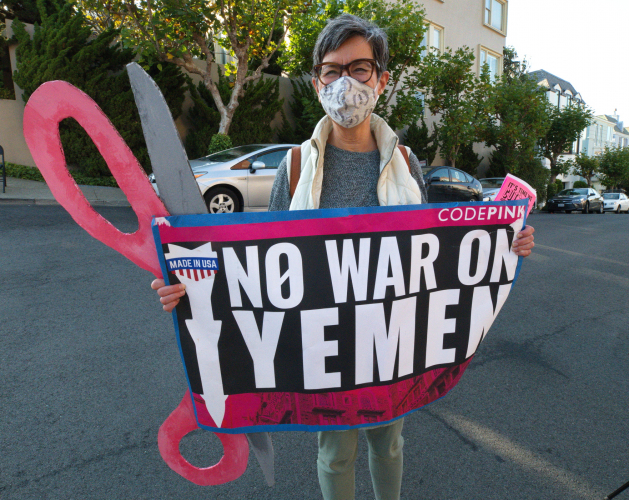 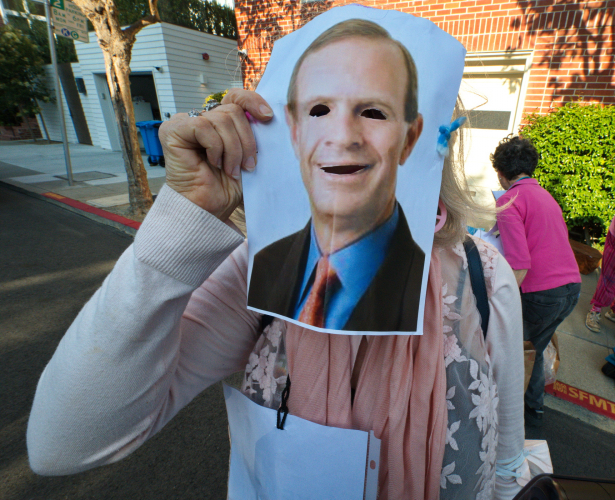 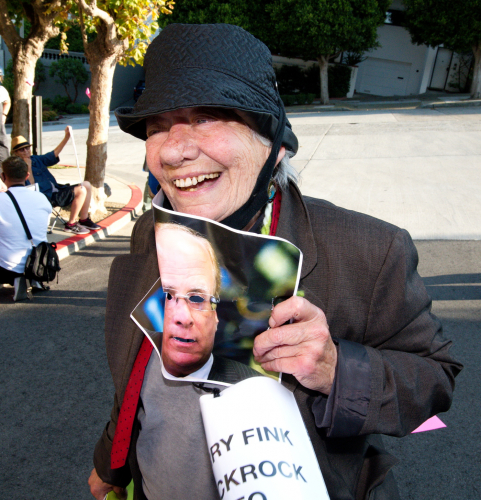 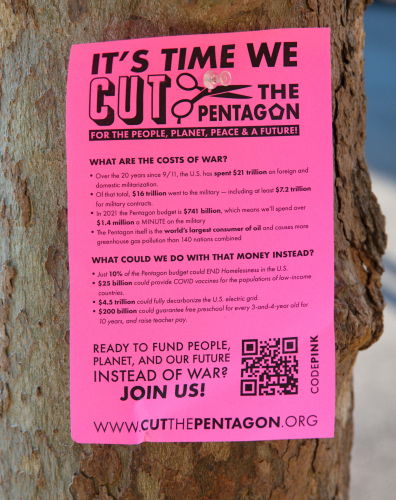 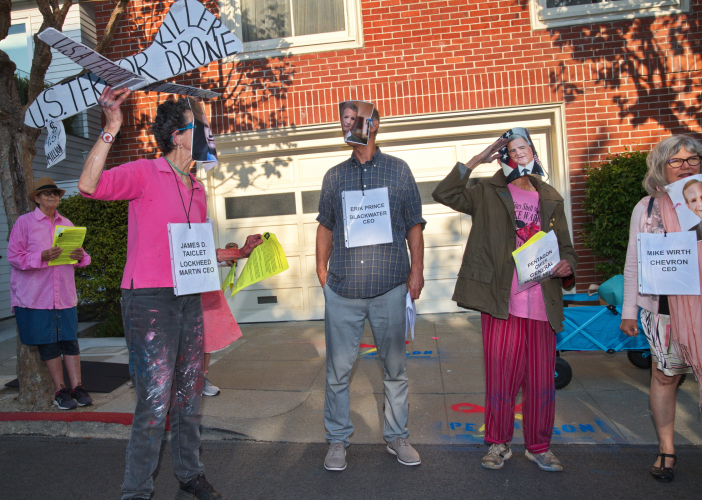 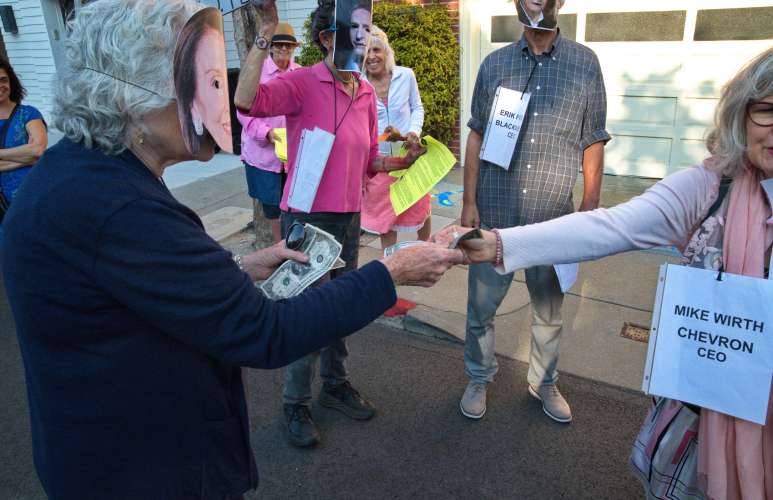 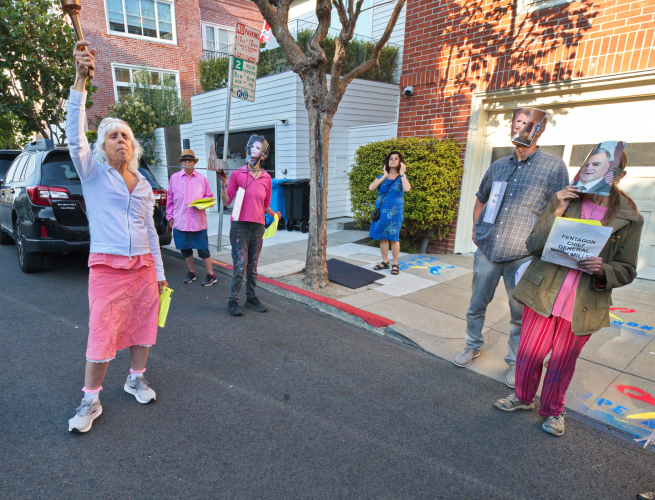 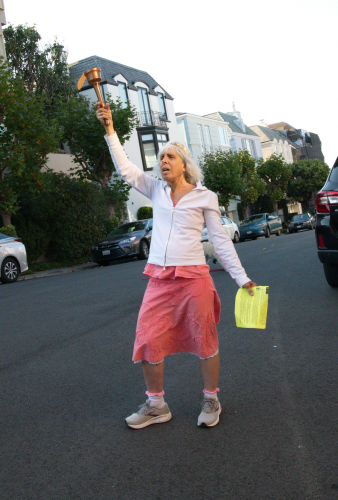 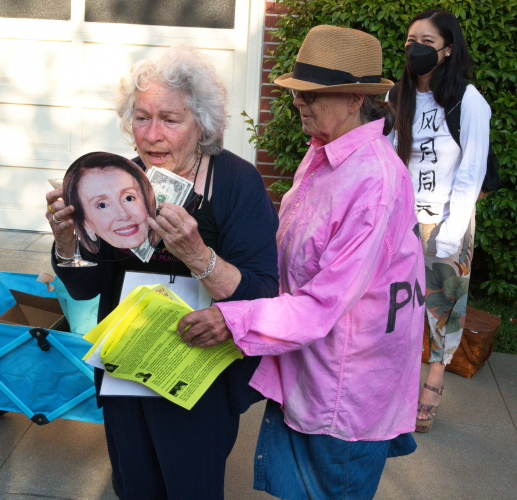 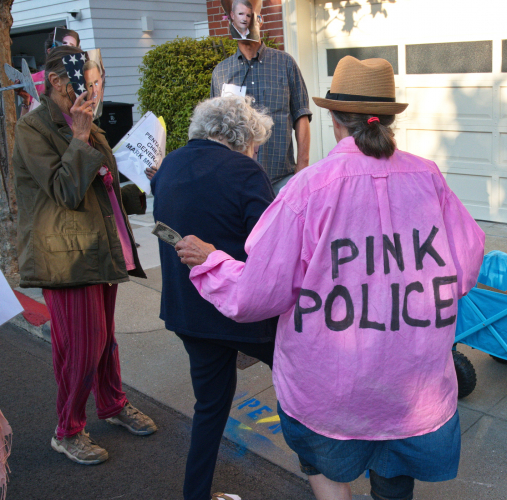 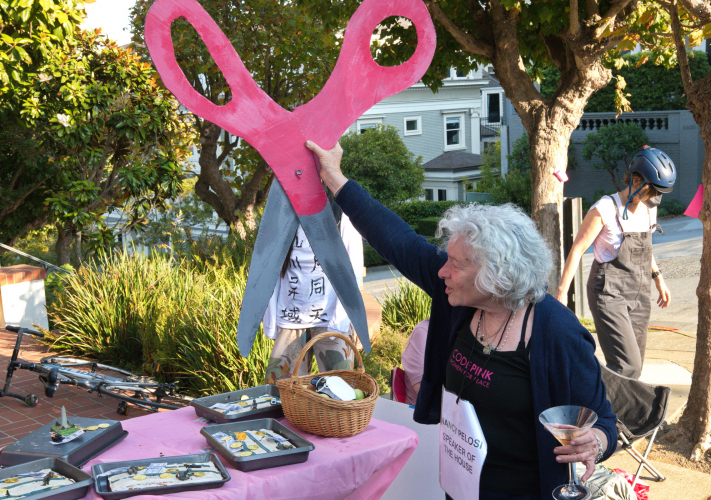 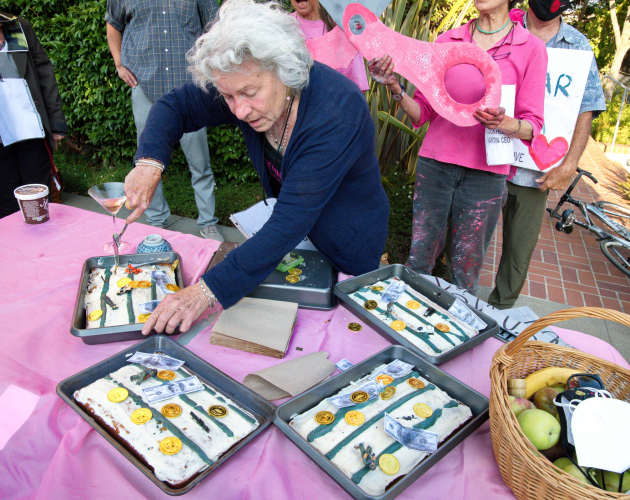 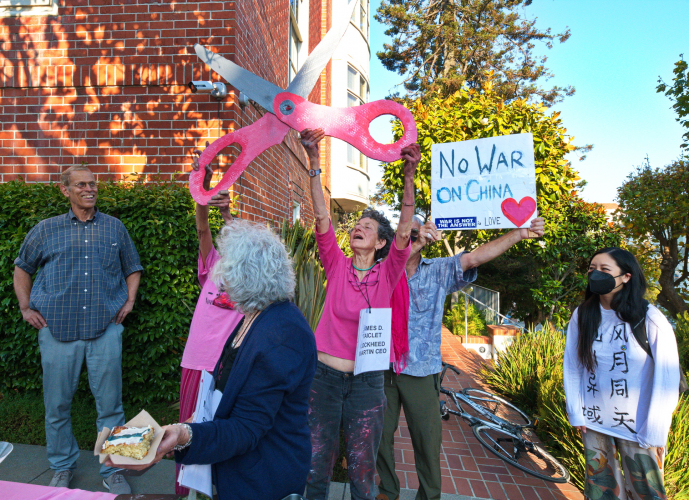 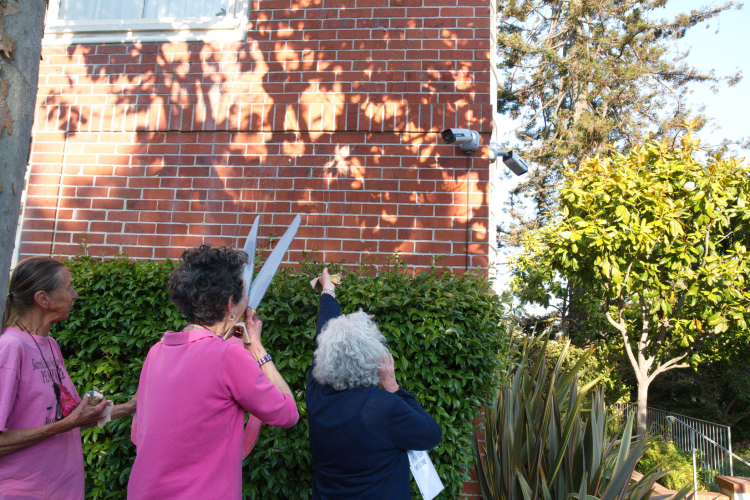 original image (2102x1400)
Add Your Comments
Latest Comments
Listed below are the latest comments about this post.
These comments are submitted anonymously by website visitors.
TITLE
AUTHOR
DATE
Is "sacred cow" Nancy Pelosi a war criminal?
Cynthia Papermaster
Support Independent Media
We are 100% volunteer and depend on your participation to sustain our efforts!