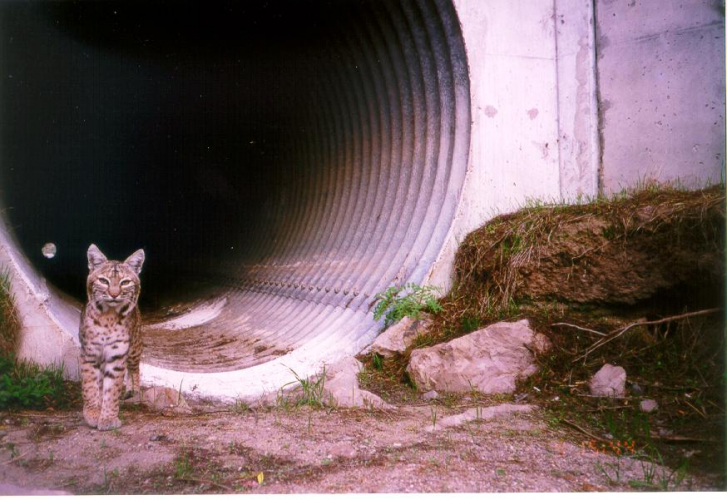 California Connections, released by the Center for Biological Diversity, pointed out that successful crossings can reduce wildlife-vehicle crashes by 80% or more, but California has yet to prioritize them. Crossings in the form of overpasses, underpasses and culvert upgrades can help animals navigate a landscape that has been fragmented by roads and poorly planned development.

“Wildlife connectivity should be a bipartisan issue because it protects both imperiled animals and drivers on the road,” said Tiffany Yap, a senior scientist at the Center and lead author of the report. “Research tells us that when done properly, wildlife crossings work. If California lawmakers believe public safety and biodiversity are important, they should fund more crossings over and under dangerous roads.”

Lawmakers are currently fine-tuning Senate Bill 790 to improve communication between public agencies on wildlife connectivity and provide a funding source for crossings. This is an opportunity for the legislature to set clear mandates for Caltrans and other state agencies to preserve and enhance wildlife connectivity, the Center says.

Climate change and diminishing habitat are pushing sensitive species like Southern and Central Coastal California mountain lions, desert tortoises and California tiger salamanders closer to extinction. Many species are suffering from inbreeding and genetic isolation. Wildlife crossing infrastructure, which can be as simple as directional fencing to existing underpasses or adding ramps to existing culverts, can give animals a chance to roam, find mates and avoid dangerous traffic while making them more resilient to climate change.

Crashes with large mammals can be costly and lead to injuries or death. From 2015 to 2018, more than 25,000 collisions with large mammals were reported across the state at an estimated cost of more than $1 billion from deaths, injuries and property damages. Today’s report pointed out that many accidents go unreported, with actual wildlife collisions estimated to be 3 to 10 times more than the numbers reported.

“Here’s a chance for California to invest in a proven solution,” Yap said. “The long-term savings in preventing dangerous vehicle strikes will more than make up for the initial costs in constructing wildlife crossings. It’s an economic benefit but it’s also the right thing to do.” 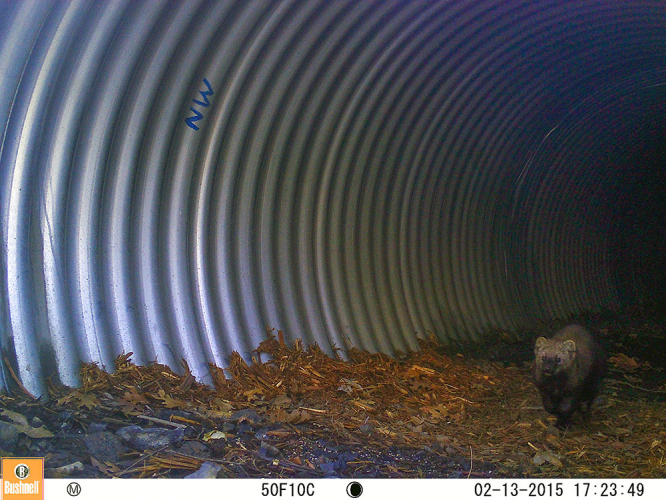 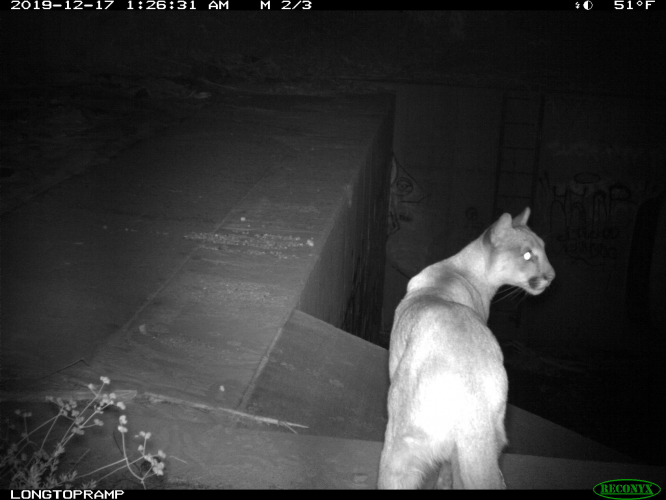 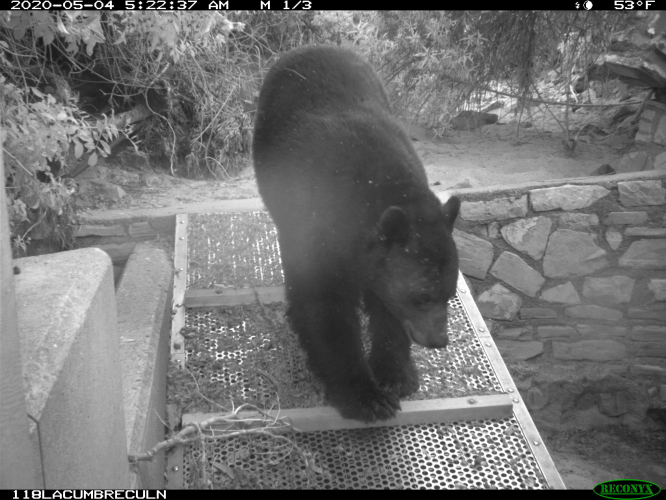 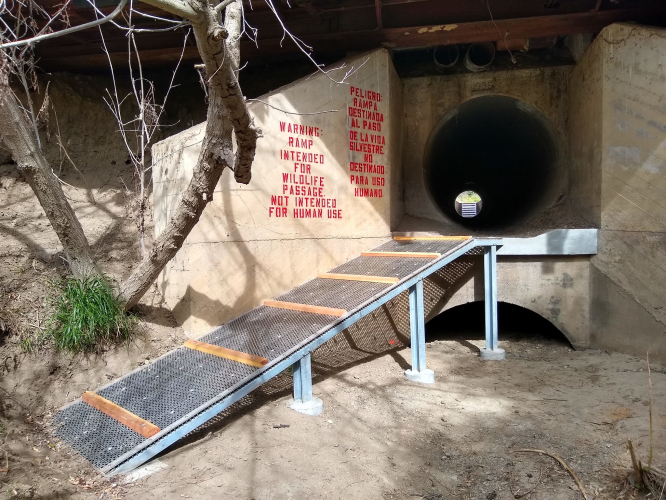 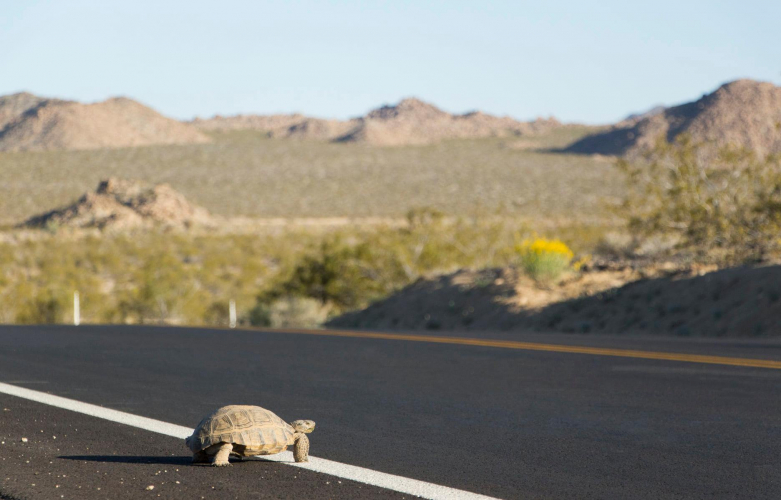 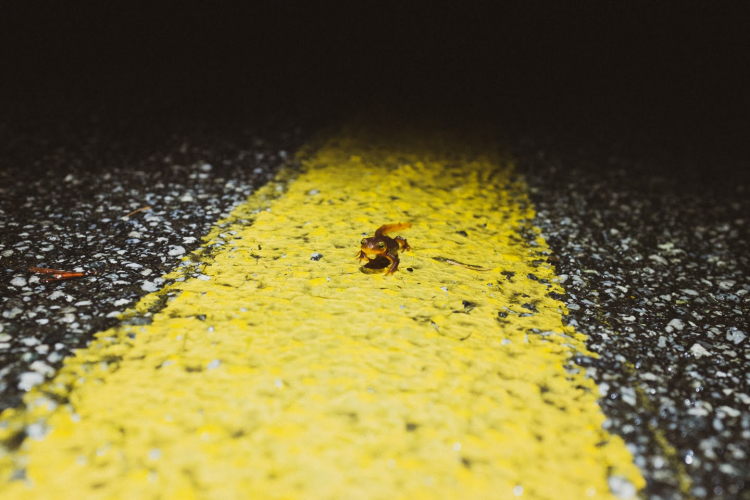 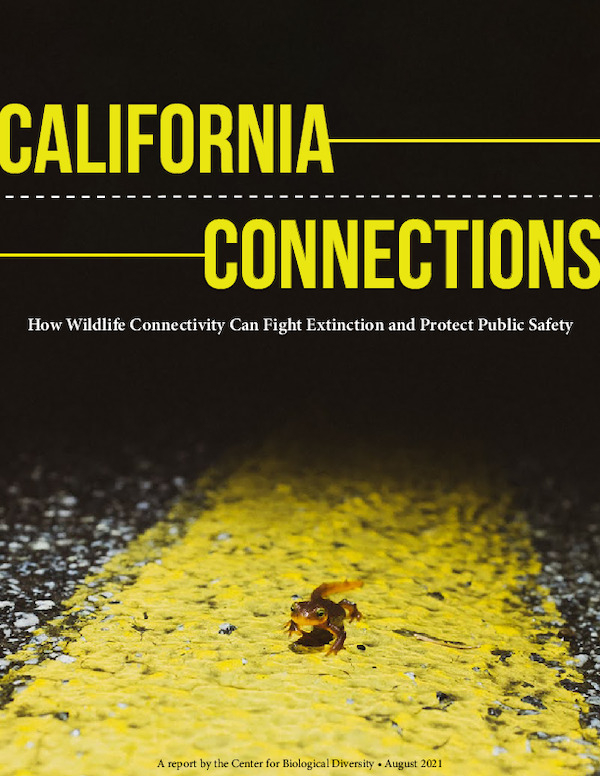