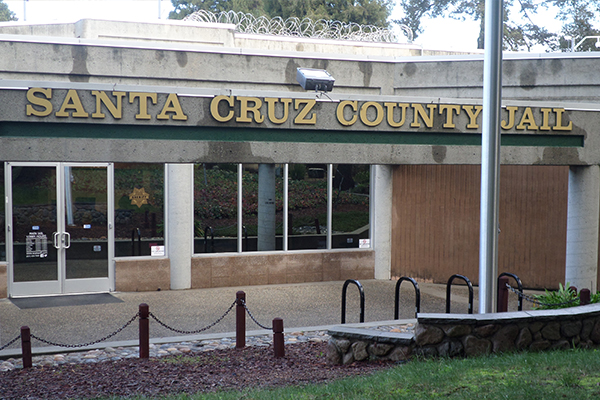 According to a Santa Cruz County Sheriff's Office press release, Felipe Herrera, was at an appointment at a county medical facility when he had a "medical emergency." Herrera had been receiving ongoing medical treatment since he arrived at the jail in May of 2020, according to Sheriffs.

The cause of Herrera's death has yet to be determined, pending an autopsy.

A number of disturbing incidents have occured in the Santa Cruz County Main Jail over the past four years, according to a report issued by the Santa Cruz Civil Grand Jury in June, titled "Justice in the Jail."