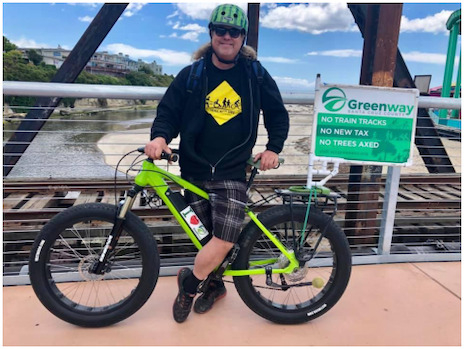 At age 57, while riding his new electric bike on Saturday, January 23, shortly before 6 pm, Ted accidentally crashed into the median divider on Sumner Avenue south of Dolphin Drive, in Rio Del Mar, CA. He was pronounced dead at the scene.

Ted is survived by his mother Barbara McCall, brother Edward, sister Laura and nephew Teddy Jr. whom reside in Texas. 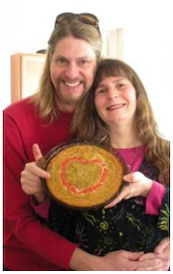 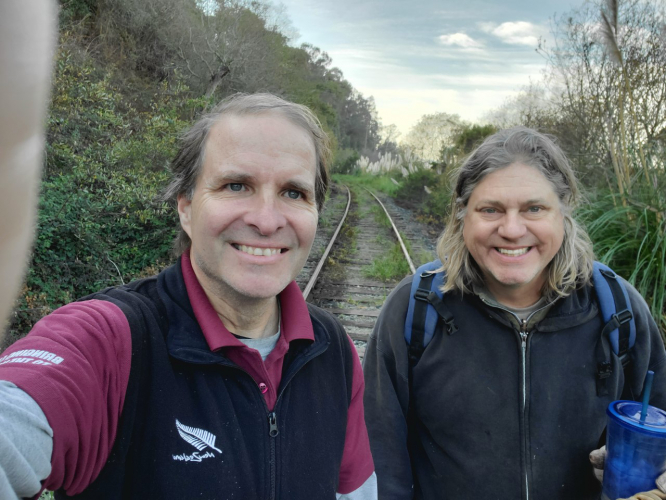 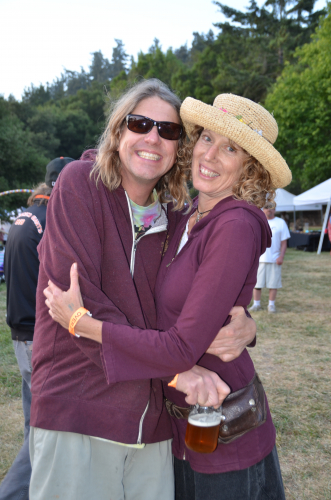 original image (3264x4928)
https://www.facebook.com/theodorefunguy
Add Your Comments
LATEST COMMENTS ABOUT THIS ARTICLE
Listed below are the latest comments about this post.
These comments are submitted anonymously by website visitors.