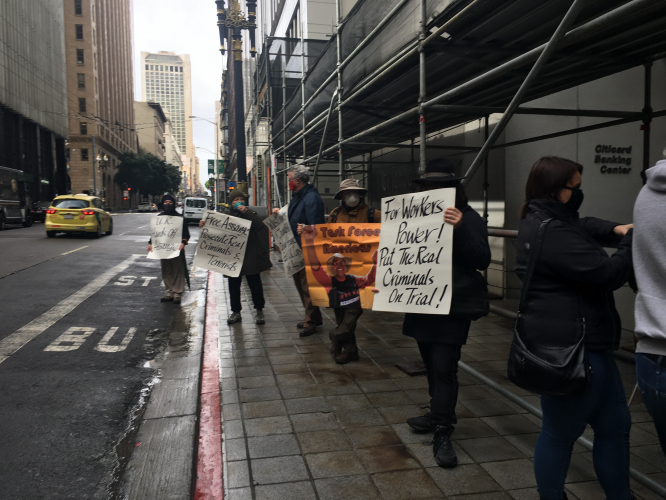 original image (4032x3024)
A solidarity rally was held on January 4, 2021 to demand the release of Julian Assange, the dropping of charges
against him and Edward Snowden. Speakers also called for freedom of all journalists and whistleblowers and political prisoners.

Also the CWA Pacifica Media Workers Guild Vice President Gloria LaRiiva also spoke at the rally as well as other members of the PMWG.
The PMWG has passed a resolution supporting the Congressional Resolution calling for the dropping of charges against Assange as well as the San Francisco Labor Council.

Speakers also talked about the attack on San Francisco journalist Brian Carmody whose office and home were illegally invaded by SF Police and a supported by judges although it is illegal in California to target a journalist for doing his work.

No prosecution has taken place against the SF police officers, Chief of Police and the judges who issued the illegal warrants.
Additional media: 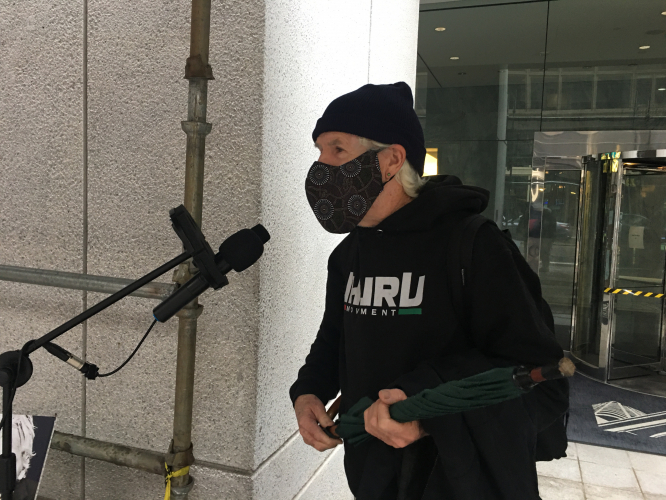 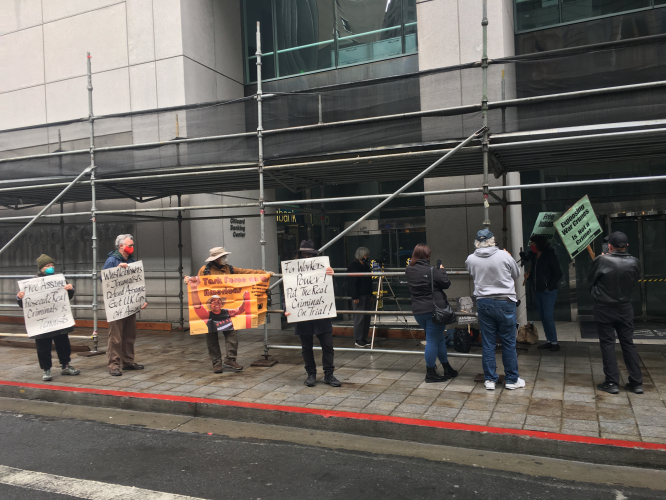 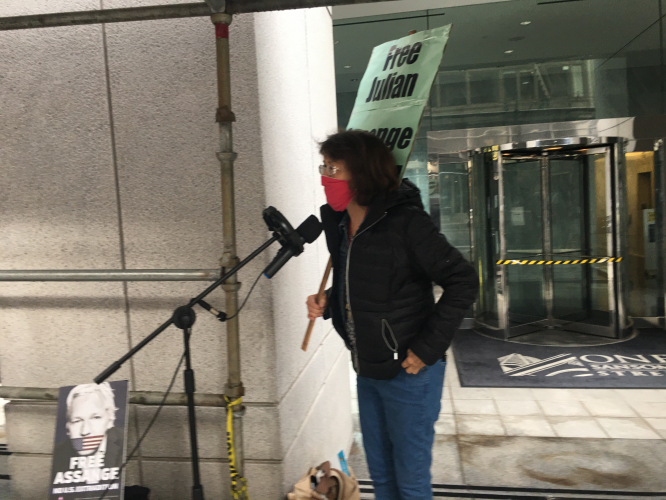 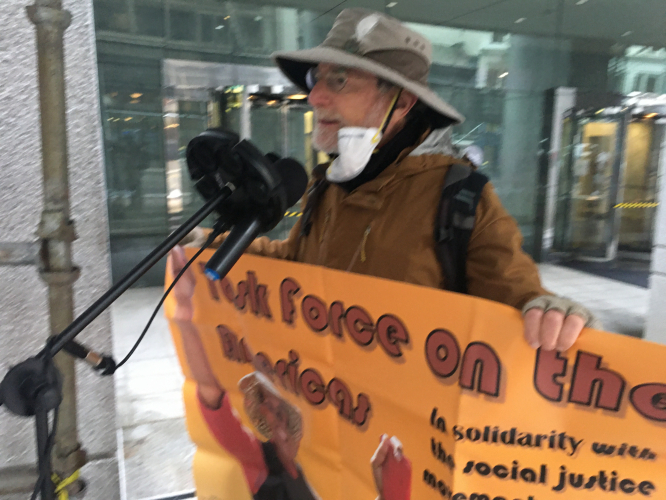 original image (4032x3024)
Roger Harris with The Task Force On the Americas spoke in solidarity with Julian Assange.
https://youtu.be/HPsPJt0e9I4
Add Your Comments
LATEST COMMENTS ABOUT THIS ARTICLE
Listed below are the latest comments about this post.
These comments are submitted anonymously by website visitors.