§Teachers Are Being Coerced Back Into School Rooms
by United Front Committee For A Labor Party
Friday Oct 16th, 2020 10:59 AM 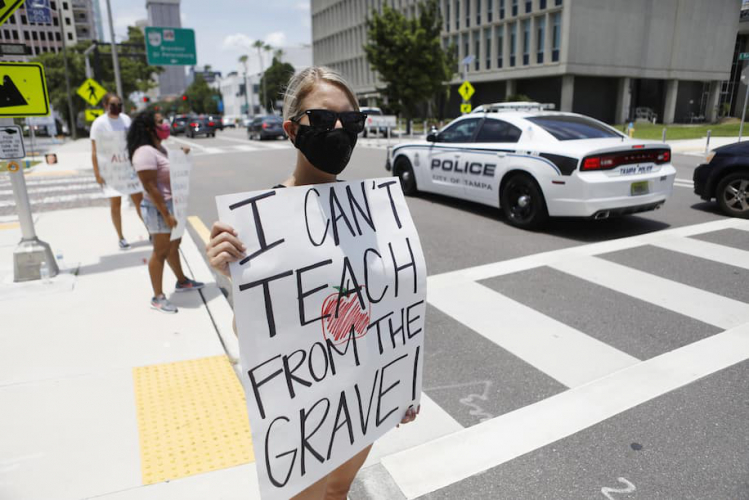 original image (916x611)
Teachers are being forced back into the class rooms without proper PPE and proper circulation in the schools.
https://foramasslaborparty.wordpress.com
Add Your Comments
Support Independent Media
We are 100% volunteer and depend on your participation to sustain our efforts!