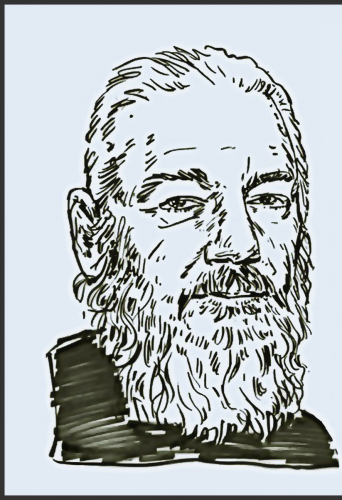 We would love for you to share your art and/or create it at this event protesting the show trial of Julian Assange.

Help us save Assange, Journalism and Free Speech

Artwork by @MarkAndresen11
http://BayAction2FreeAssange.org
Add Your Comments
Support Independent Media
We are 100% volunteer and depend on your participation to sustain our efforts!