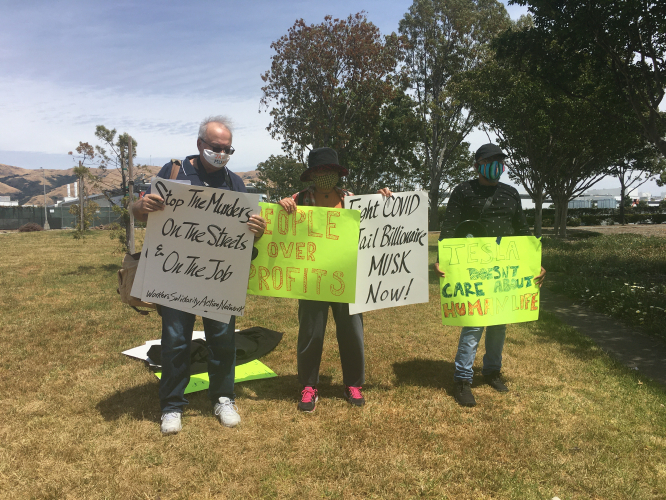 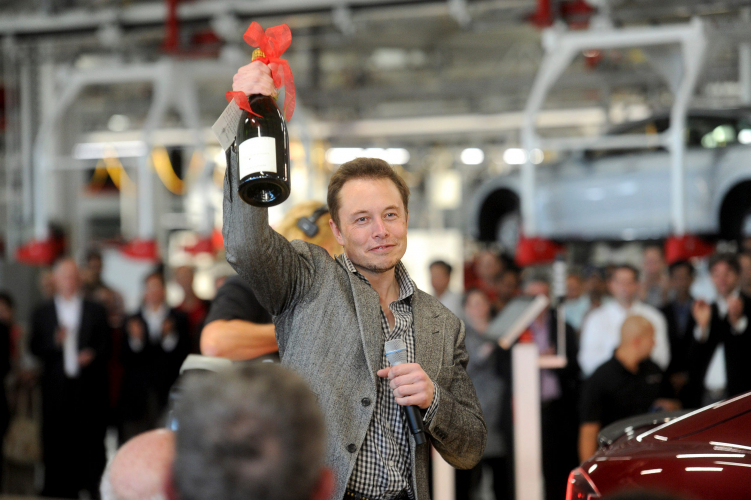 original image (2500x1664)
Billionaire union busting Elon Musk is celebrating making billions while Tesla workers are getting infected with Covid-19 and terminated for having health vulnerabilities. The Alameda Department of Health is having the Fremont police investigating the health and safety and also doing damage control for Musk along with Governor Gavin Newsom
https://www.facebook.com/workerssolidarity...
Add Your Comments
Support Independent Media
We are 100% volunteer and depend on your participation to sustain our efforts!