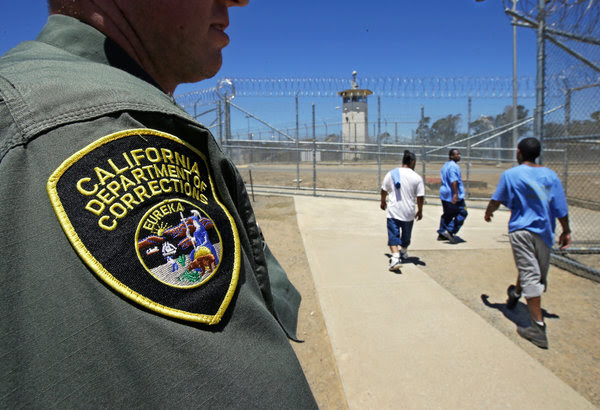 Reparations to African Americans should be payed by Wall Street

There was a time when families, children women and men were sold only two streets away from the present site of the New York Stock Exchange, in New York City.

Reportedly, during the 19th century some of the Wall Street corporations involved in the slave trade included New York Life, AIG, AETNA, and JP Morgan Chase. Some of the former companies that became what are now known as Citibank, Bank of America, and Wells Fargo reportedly have also profited from the slave trade.

The largest sugar refiner in the U.S. used to be Domino Sugar, and slave-grown sugar cane was processed by the company.

Brooks Brothers used to process southern cotton grown by the slaves into high-end fashion for the wealthy, and America’s railroads profited from the slave trade.

According to Wikipedia, “Penal labor in the United States is explicitly allowed by the 13th Amendment of the U.S. Constitution: "Neither slavery nor involuntary servitude, except as a punishment for crime whereof the party shall have been duly convicted, shall exist within the United States, or any place subject to their jurisdiction."

Private publicly traded corporate prison companies such as the GEO Group, and CoreCivic, also profits from penal labor that is also known as slave labor.

George Zoley, is the the CEO of the GEO Group. The GEO Group, Inc., Political Action Committee presently has $644,249 in total receipts.

During 2019, the Geo Group and CoreCivic faced class action lawsuits alleging prisoner “slave labor” practices. According to Prison Legal News, “Washington State alleged that GEO violated its minimum wage statute, which requires pay of at least $11 an hour, and sought recovery of wages owed to people confined by the company on civil charges. Colorado and California also sued GEO for requiring prisoners to work maintenance jobs for $1 a day, whereas the company receives $160 a month for each prisoner it confines.”

Both CoreCivic, and the GEO Group are public trading corporations on Wall Street with stock priced at more than $13 a share presently.

The Federal Prison Industries, Inc., known as Unicor also profits from penal labor also known as slave labor that pays the inmate anywhere from $0.23 to $1.15 per hour.

Reportedly, prison inmates in California are used for firefighting and are only paid slave wages of $2 a day, and $1 dollar an hour for risking their lives to fight active forest fires. Meanwhile, their salaried firefighter co-workers earn around $74,000 a year plus benefits.

It appears that now is the time for Black Lives Matter to seek reparations for slavery and slave labor practices from the Wall Street corporations for African Americans. Especially now while they presently have a lot of attention because of the murder of George Floyd, and other African Americans murdered because of police brutality, and killer cops.

See a few more links below about documented slavery and slave labor practices.

The Business of Slavery

>>>>>>
National Library of Congress - Images of African-American Slavery and Freedom

From the Collections of the Library of Congress

>>>>>>
Library of Congress - Slavery in America: A Resource Guide

>>>>>>
Library of Congress
The African American Odyssey: A Quest for Full Citizenship Free Blacks in the Antebellum Period

>>>>>>
The Founding Fathers and Slavery

>>>>>>
Slavery in Virginia: A Selected Bibliography - Slave populations in some states.

>>>>>>
A guide to the history of slavery in Maryland

>>>>>>
State Library of North Carolina - How To Find Slave Records

>>>>>>
National Library of Scotland - Scotland and the slave trade