by Labor Video Project
SEIU 1021 union activists and leaders speak out about the distribution of PPE masks by the local, top down concession bargaining and the outsourcing and privatization of public services to non-profits done secretly from the membership. 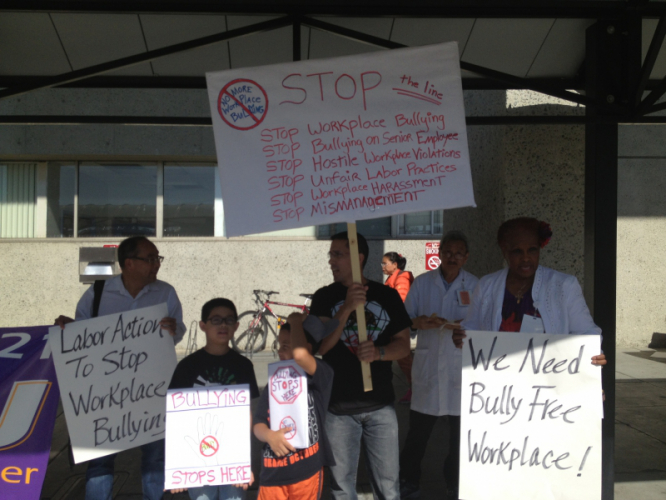 Brenda Barros, SEIU 1021 SF General Hospital Chapter Chair and Cheryl Thornton, SEIU 1021 SF DPH Community Healthcare Vice Chair talk about the lack of transparency in the distribution by the union of PPE masks to the membership.

The also report on the secret top down concession bargaining that the leadership of SEIU 1021 are engaged in with city officials and the concern that they are already making major concessions.

They also talk about past union give backs in healthcare and pensions that the SEIU leadership is already pushing without including the membership and rank and file elected leaders in the negotiations.

They report on the secret negotiations by SEIU 1021 leaders with Healthcare 360, a massive privately run non-profit that is siphoning off large number of public jobs to this "non-profit".

The SEIU 1021 officials are pushing privatization of public jobs to privately run "non-profit" agencies that pay workers 20 to 30% less in wages and benefits. There is also virtually no oversight of these agencies.

They report that SEIU Local 1021 rank and file elected leaders were lied to about the recruitment of these members into the union and have kept the contract with Healthcare 360 a secret from the union membership and chapter leaders.

"How Our Union Got "Snookered" Lois Scott Past Pres IFPTE21 On City "Consensus" Deal
http://www.youtube.com/watch?v=IsEu4YlMnQI

"If You Are Over 30 Hit The Road" Sylvia Alvarez-Lynch On SF City Workers
http://www.youtube.com/watch?v=XpqWdnkOPlU

Bea Cardenas-Duncan On The Attack On SF City Retirees
http://www.youtube.com/watch?v=1YwRsERvPSU 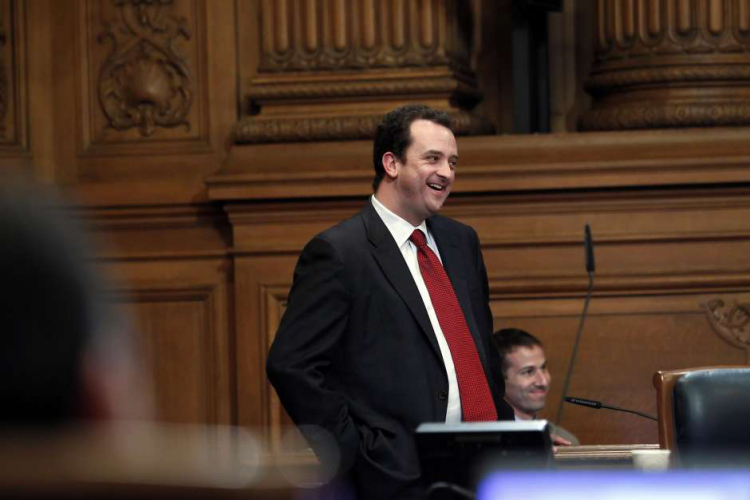 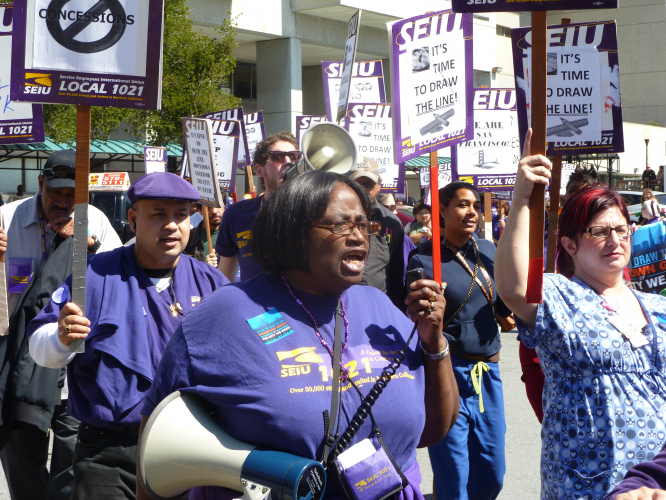 original image (4320x3240)
Brenda Barros, the SEIU. 1021 SF General Hospital chapter president is speaking out against secret concession bargaining going on the the staff and some leaders of SEIU 1021. They refuse to allow elected leaders to participate in bargaining that they are now working on for major concessions and givebacks.
END_OF_DOCUMENT_TOKEN_TO_BE_REPLACED
§Privatization & Outsourcing Public Healthcare Jobs
by Labor Video Project 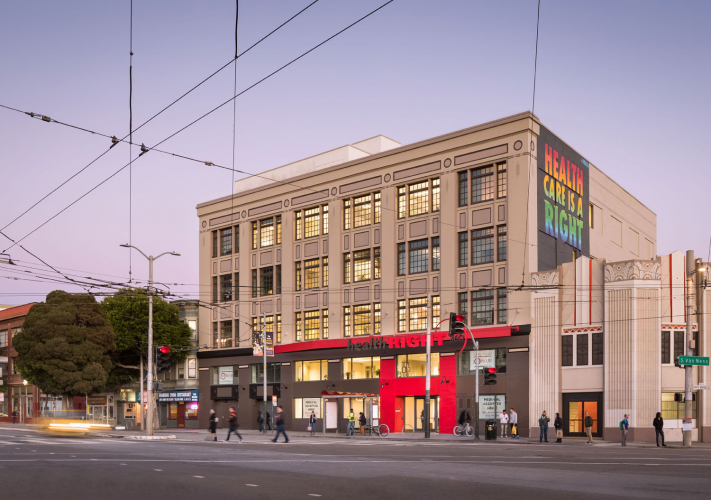 original image (1500x1054)
The SEIU 1021 leadership as well as SEIU statewide is making secret deals to "unionize" the privately run non-profit Healthcare 360 and shift public jobs to the non-profit which pays 30 to 40% less than public worker jobs. This is providing an incentive of the privatizer in the City and County of San Francisco to destroy public city and county jobs. They also have kept the contract agreement with Healthcare 360 a secret from the elected leaders of the SEIU 1021 local.
END_OF_DOCUMENT_TOKEN_TO_BE_REPLACED
§Josie Mooney Is Now A High nStaff Consultant At SEIU 1021
by Labor Video Project

Josie Mooney has a long history of concession bargaining for public workers at the SEIU. She was also a big supporter of the mergers of locals throughout Northern California pushed by Andy Stern and was sent to China to "educate" the Chinese unions on how to "organize". She is now on the staff of SEIU 1021 pushing more major concessions for SEIU 1021 SF City workers.
END_OF_DOCUMENT_TOKEN_TO_BE_REPLACED
Add Your Comments
Comments (Hide Comments)
§Comparing CCSF Nurse Salaries to 360 Healthcare Nurse Salaries
by Stop Union Busting
A search reveals that this contracting with 360 Healthcare by the City of San Francisco is certainly union busting. The union is also involved in a clear conflict of interest by organizing both 360 Healthcare and CCSF healthcare workers to work for the City & County of San Francisco. An attorney will have to look up the law on this conflict of interest.

CCSF Registered Nurses make $71 per hour. See
https://www.indeed.com/cmp/City-and-County-of-SAN-Francisco/salaries?job_category=mednurse
The union contract is at https://sfdhr.org/memoranda-understanding. The people who work at SF General will have to verify the details.

360 Healthcare registered nurses make $33 per hour. See
https://www.indeed.com/cmp/360-Healthcare-Staffing/salaries?job_category=mednurse
It is unknown what is in their union contract. It is known that this paltry sum is less than a secretary's wage, and a registered nurse has to have the equivalent of a bachelor of science, not to mention the fact that she is saving human lives.

Attorney, Democrat Sean Elsbernd was the most reactionary member of the Board of Supervisors when he was there from 2004 to 2012. See https://en.wikipedia.org/wiki/Sean_Elsbernd and https://www.feinstein.senate.gov/public/index.cfm/press-releases?ID=6FBD5F68-CFC6-4505-80B0-F8B920D1B5E3