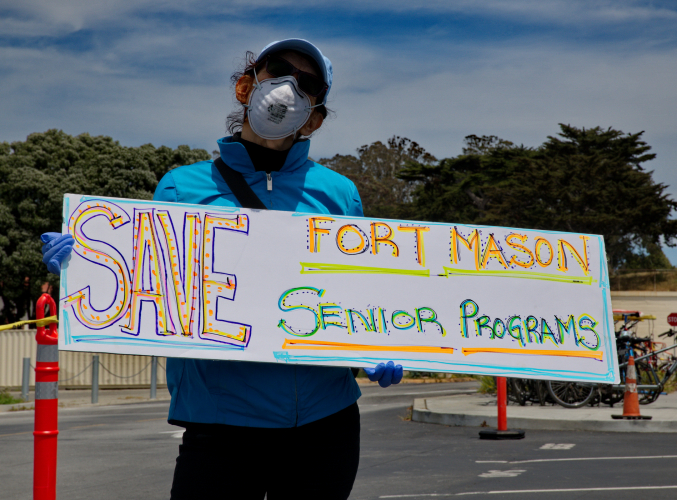 At the Community College of San Francisco, (CCSF) a Friday noon protest caravan set out for Fort Mason. They joined a protest in progress in front of Fort Mason's entrance.

The day was sunny and clear, made even clearer by San Francisco's reduced auto traffic. Among the joggers and cyclists, the protesters explained that with its seventy billionaires, San Francisco should have no problem funding the continuation of the much appreciated CCSF Arts and other programs. 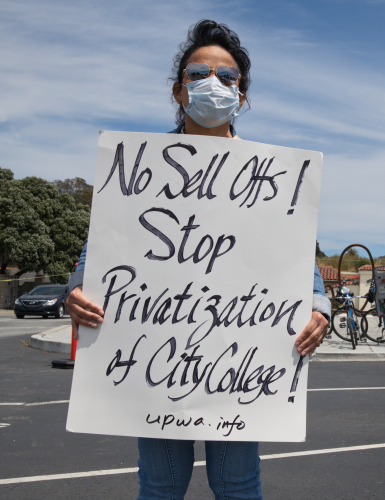 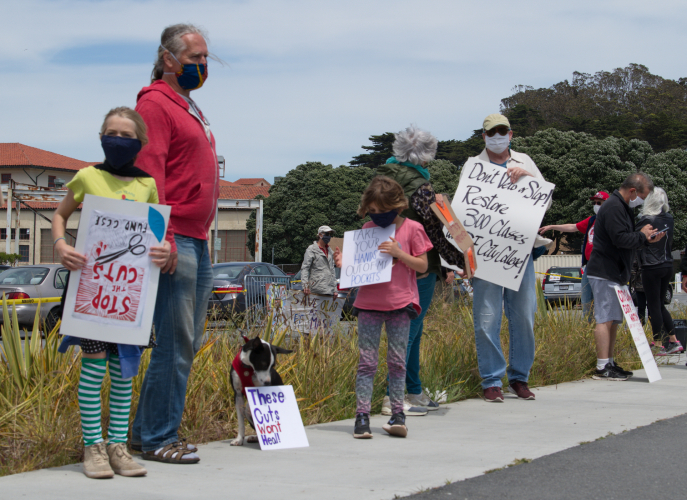 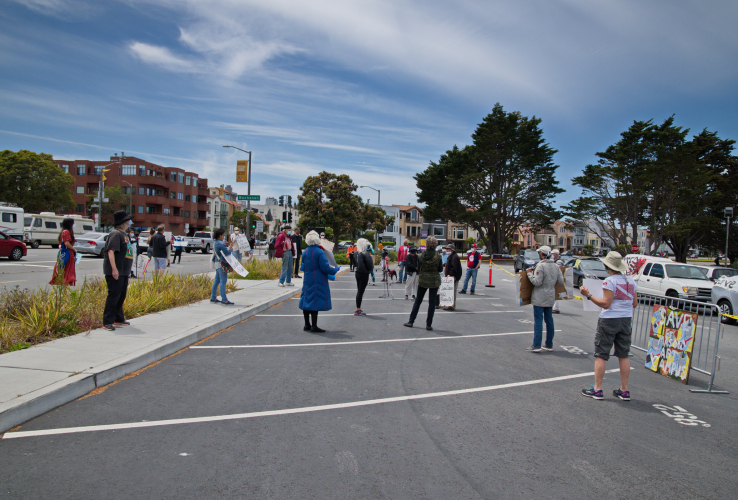 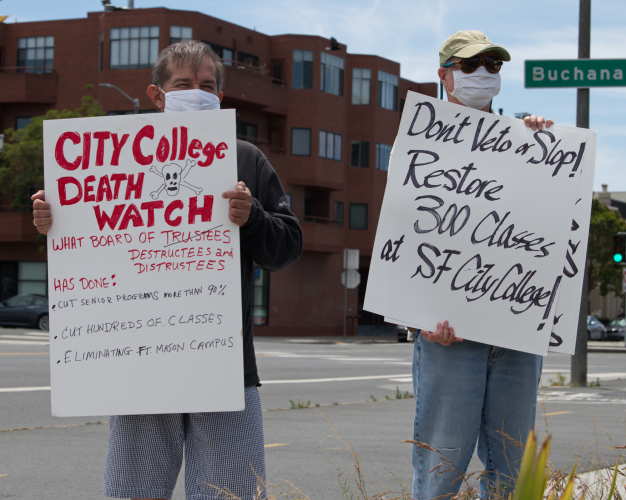 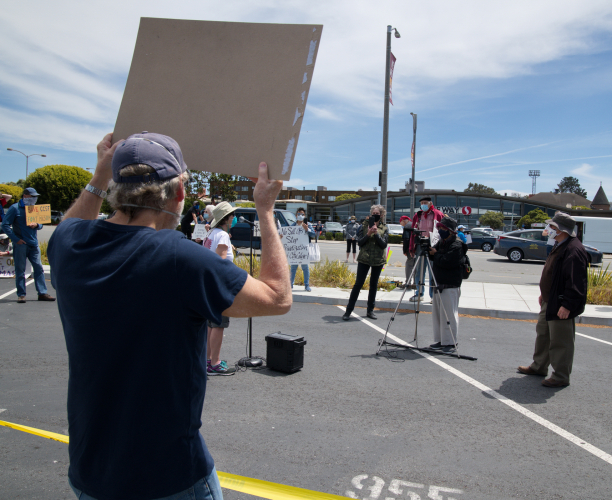 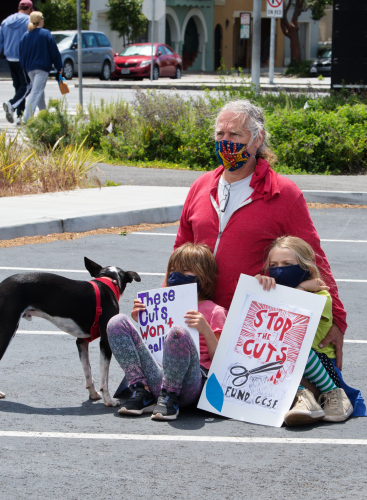 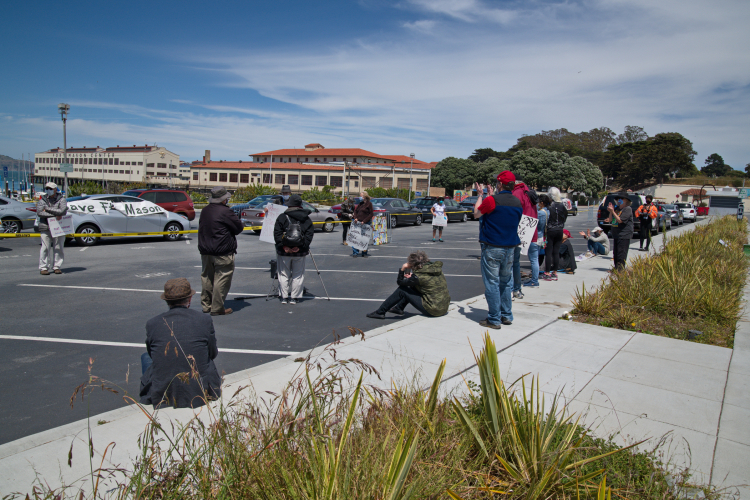 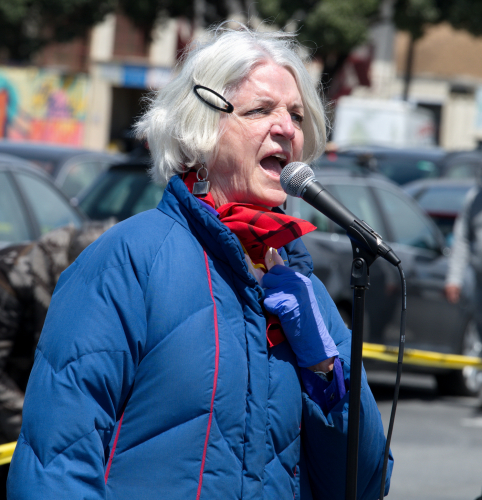 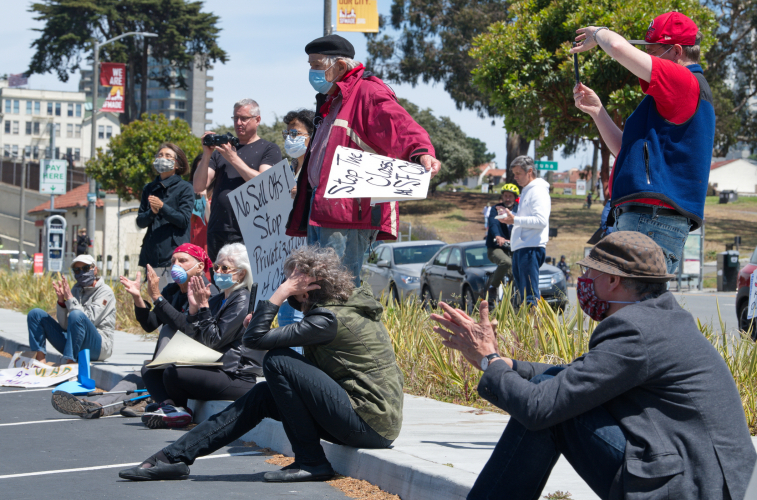 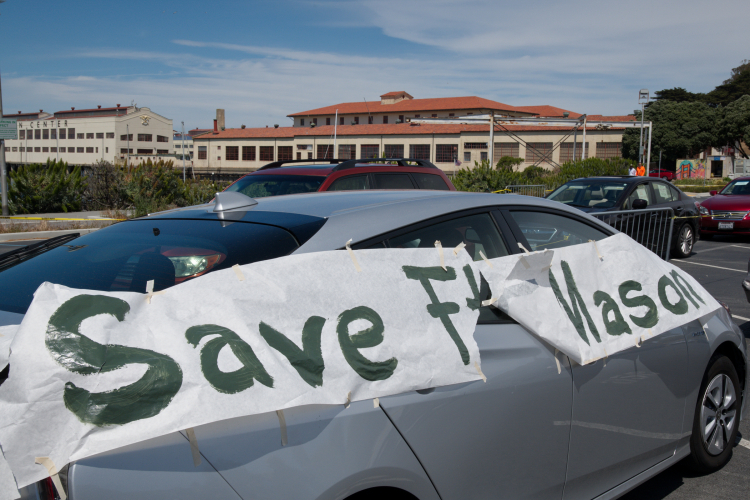 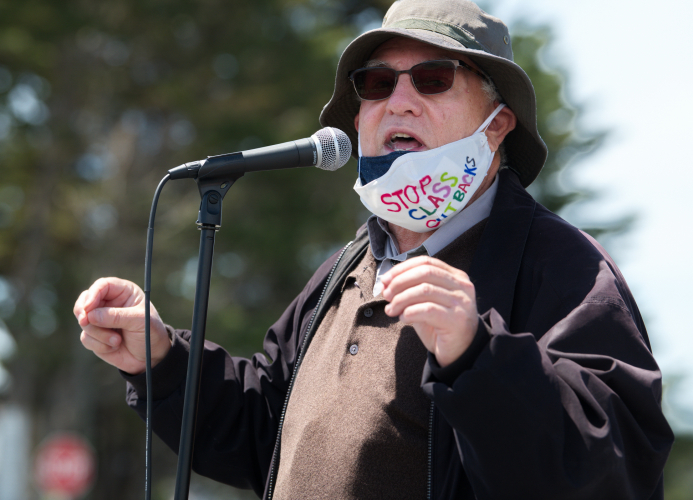 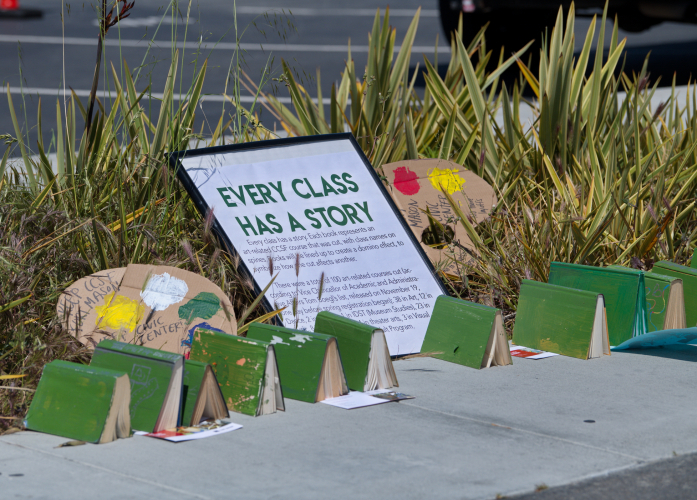 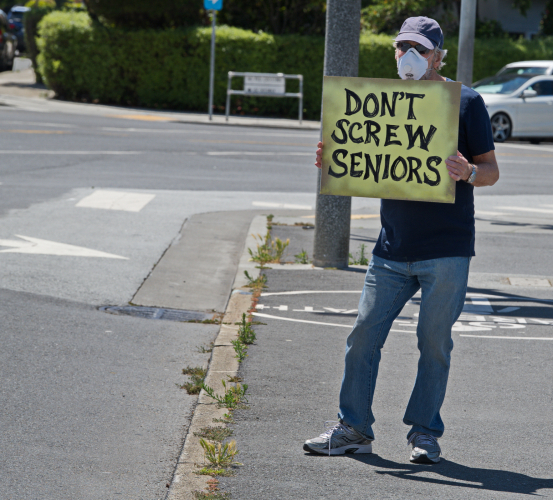 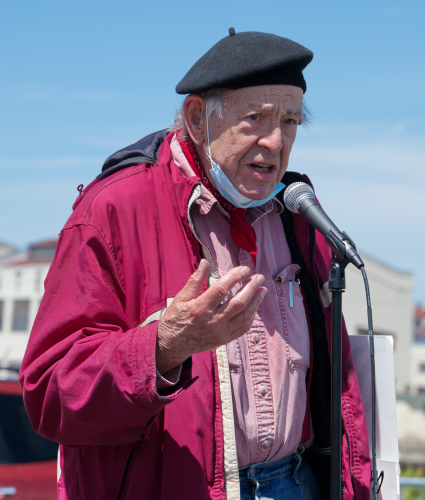 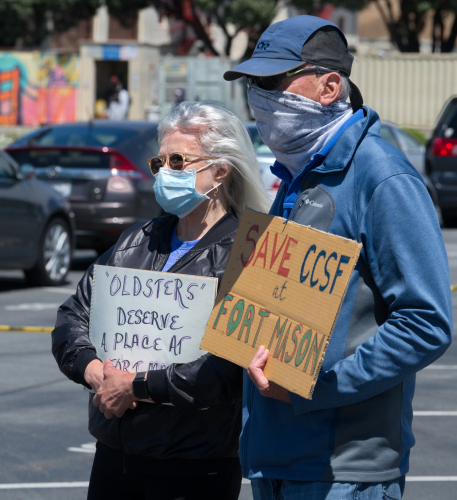 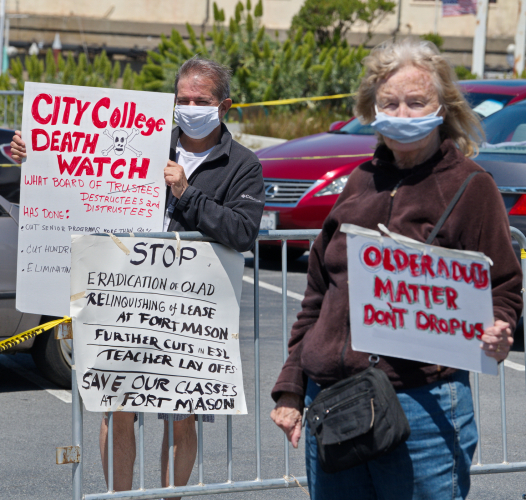 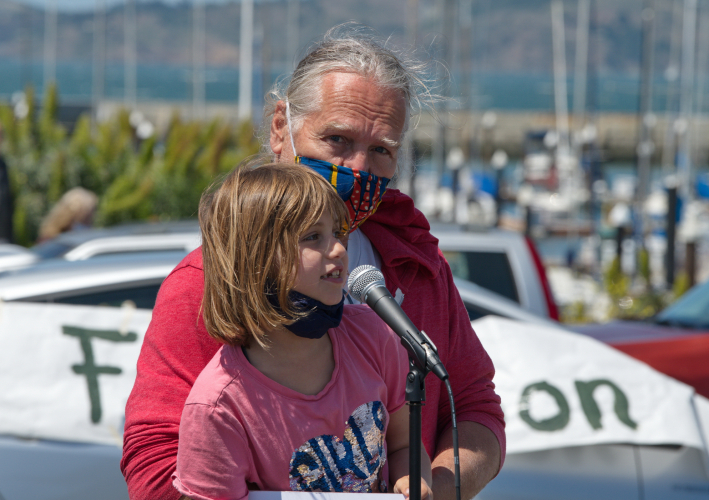 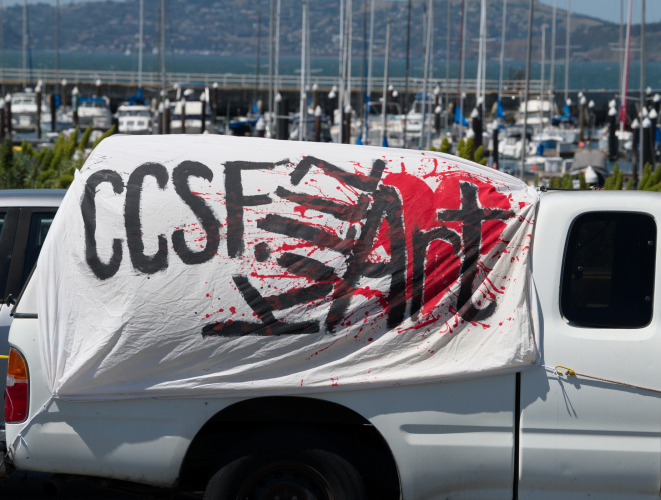 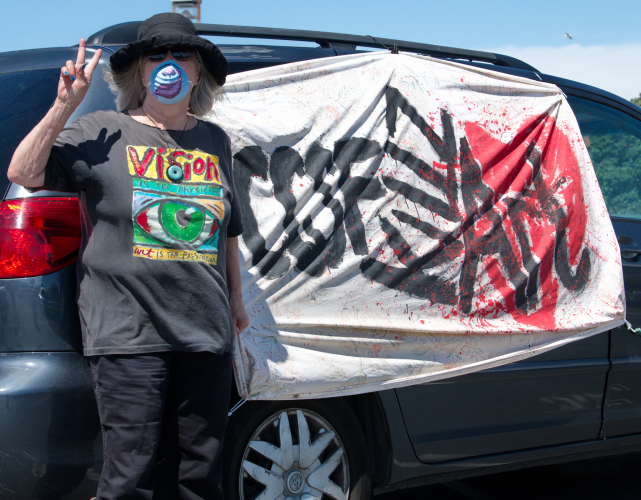 original image (1797x1400)
https://kunstena.smugmug.com/Politics/Demo...
Add Your Comments
Support Independent Media
We are 100% volunteer and depend on your participation to sustain our efforts!