by Labor Video Project
Trade unionists and community activists protested at the Martin Luther King Day Breakfast on 1/20/20. They charged that the breakfast did not change the continuing gentrification and racism against Black workers in San Francisco. 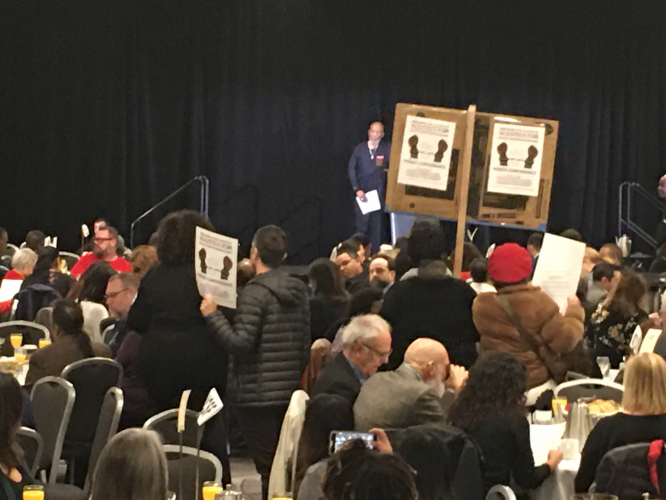 Trade unionists and community members talked about the systemic racism and gentrification in San Francisco and the failure to confront it by the leadership of the San Francisco labor movement.

Delegates also talked about SEIU 1021 and IFPTE Local 21 opposing a $2.7 million appropriation from the City and County of San Francisco for refunding of over 300 classes that have been canceled by SF City College Mark Rocha and the CCSF Board of Trustees who are in favor of "downsizing" the community college.

Also former IBT VP and Joint Council 7 President Rome Aloice denied that IBT 350 member Daryl Washington had contacted him to get support to oppose his termination for reporting a hanging noose at SF Recology.

Are Community Colleges Meant Mainly to Crank Out Workers for Business? ALEC Lumina In CA
https://patch.com/california/lamesa/teachers-union-blasts
A Key (State) to Completion of Privatization
https://www.insidehighered.com/news/2017/08/04/california-embraces-completion-agenda-while-foundations-play-bigger-role 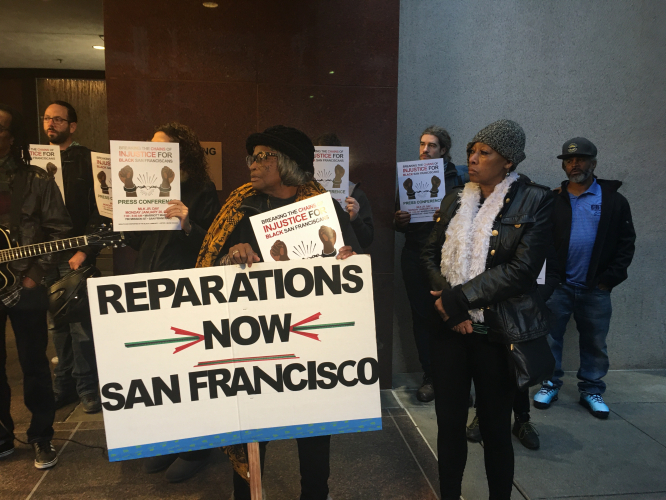 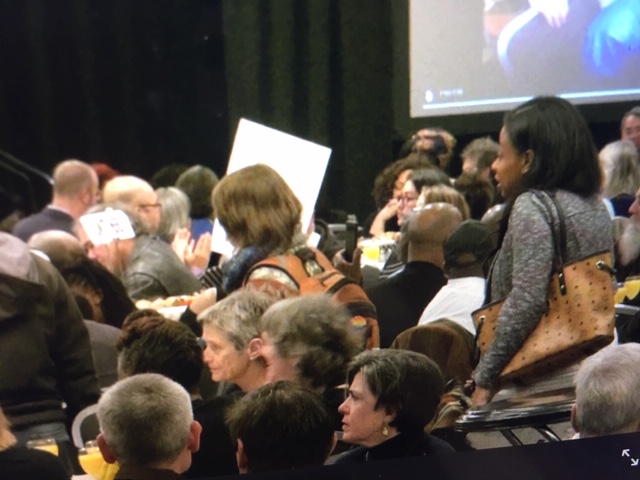 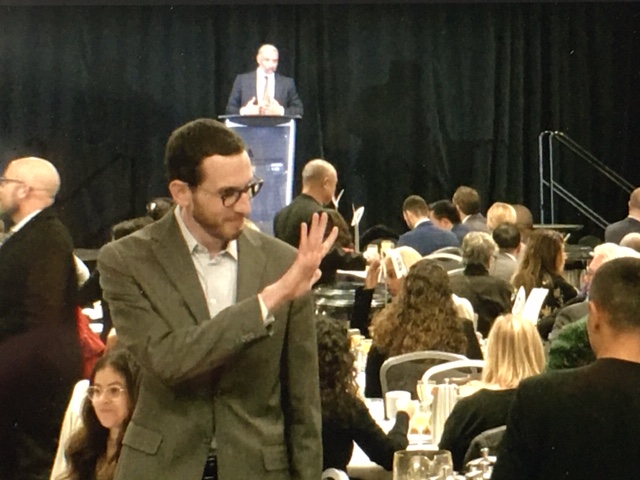 SF State Senator Scott Weiner who has supported gentrification and privatizers was at the SFLC MLK breakfast looking for support. He has worked for developers to evict tenants and also supports privatization of all public property including the Balboa Reservoir next to City College Ocean campus.
END_OF_DOCUMENT_TOKEN_TO_BE_REPLACED
§SF Mayor London Breed With Former IBT VP & Joint Council Pres Rome Aloice
by Labor Video Project 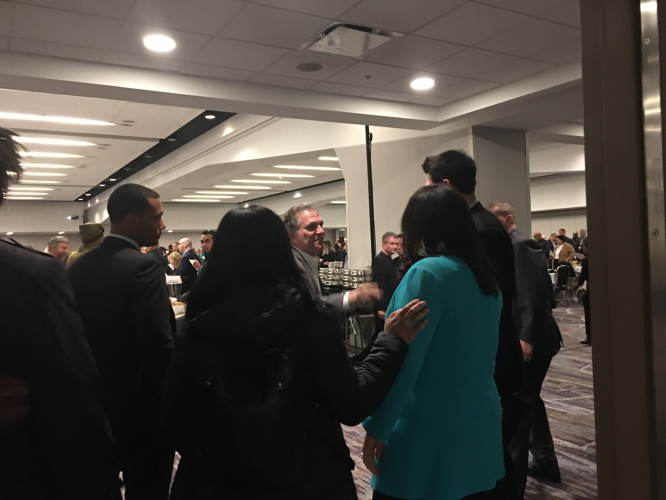 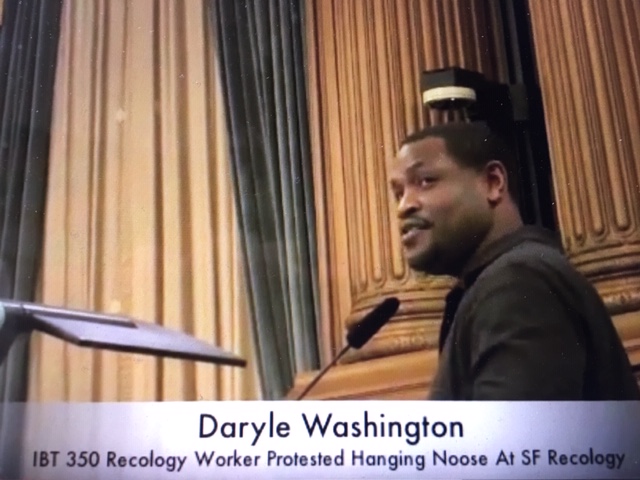 IBT 350 Recology worker Daryle Washington was terminated after reporting a hanging noose at SF Recology. He talked to former IBT VP Rome Aloice about the attack and tried to get he job back. Instead he was prevented from getting other Teamster jobs and never got his job back.
END_OF_DOCUMENT_TOKEN_TO_BE_REPLACED
Add Your Comments
Latest Comments
Listed below are the latest comments about this post.
These comments are submitted anonymously by website visitors.
TITLE
AUTHOR
DATE
The Feast of the Fat Cats
Register Peace & Freedom or Green
Support Independent Media
We are 100% volunteer and depend on your participation to sustain our efforts!