Add an Event
Newswire
Calendar
Features
Home
Donate
From the Open-Publishing Calendar
From the Open-Publishing Newswire
Indybay Feature
Publish to Newswire
Add an Event
Related Categories: California | Health, Housing & Public Services
PG&E Execs Enjoy Fine Dining Ahead of Mass Power Down
by Nationalize Utilities Now
Friday Oct 11th, 2019 2:27 AM
The San Francisco Chronicle reported that that 10 to 12 PG&E executives dined with top customers at a winery in Sonoma County on October 7 and 8, just ahead of the forced power outage to millions across California that started October 9, 2019. 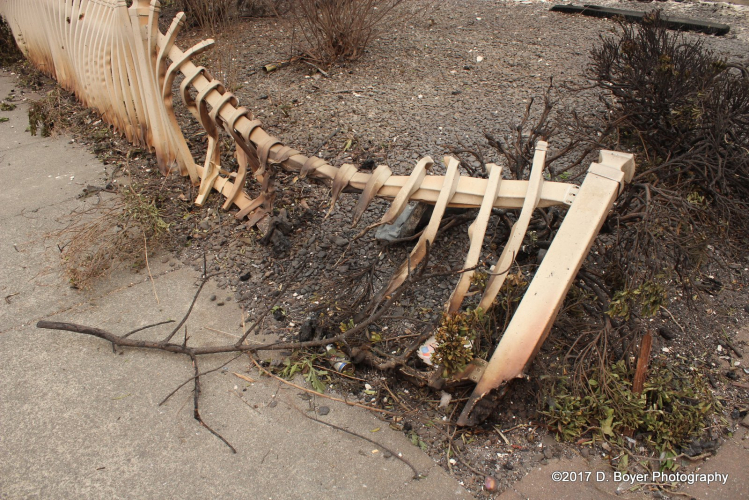 
Executives at PG&E enjoy top notch salaries. Before US Bankruptcy Court Judge Dennis Montali denied PG&E's plan to pay executive bonuses in August this year, PG&E was prepared to give a group of top executives nearly $11 million in performance-based bonuses.

Two years ago, PG&E power poles ignited a series of deadly wildfires across California. Ironically Sonoma County, where company executives dined at a winery with customers on Monday and Tuesday this week, was one of the counties hardest hit by fire. When lights went out for hundreds of thousands of residents in the San Francisco Bay Area this week Wednesday, PG&E said the intentional outage will prevent fires like those in recent years...one of which was the disaster of October 2017 sometimes called the Wine Country Fire, which was actually a series 250 wildfires.

PG&E is facing billions in lawsuits from previous fires including the one in California's wine country. Critics say the intentional outages are due to fear of litigation on the part of the utility, and that is what is really behind its decision to power down.


https://www.sfchronicle.com/business/artic...
Add Your Comments
LATEST COMMENTS ABOUT THIS ARTICLE
Listed below are the latest comments about this post.
These comments are submitted anonymously by website visitors.