Add an Event
Newswire
Calendar
Features
Home
Donate
From the Open-Publishing Calendar
From the Open-Publishing Newswire
Indybay Feature
Publish to Newswire
Add an Event
Related Categories: Santa Cruz Indymedia | Media Activism & Independent Media | Police State & Prisons
More Fake News from 'Big Joe' and 'Santa Cruz Keepin' it Real'
by Santa Cruz News Network
Monday Sep 9th, 2019 11:48 AM
After apologizing to his followers for creating multiple fake news posts on his Santa Cruz, CA: Keepin' It Real hate blog in August, Joe Netro, who publishes the blog anonymously as 'Big Joe 77', is back to creating fake news. Today, Netro is passing along a number of inaccuracies in a post published to the 'Keepin it Real' blog about the City of Santa Cruz Public Safety Committee's report on investigations of the Santa Cruz Police Department completed in 2017 and 2018, which was submitted to the City Council in the September 10 meeting agenda packet. Netro claims the Public Safety Committee report states that "all" of the use of force instances where complaints were filed with SCPD in 2017 and 2018 were deemed "justified", and that there were only "several" use of force instances reported during that time period. This is not what the Public Safety Committee report states, at all. The report actually states that, "in several cases, the Independent Police Auditor found the level of engagement to be warranted to the incident occurring", which is a far cry from what Netro wrote today, which essentially cleared the police department of any wrongdoing. 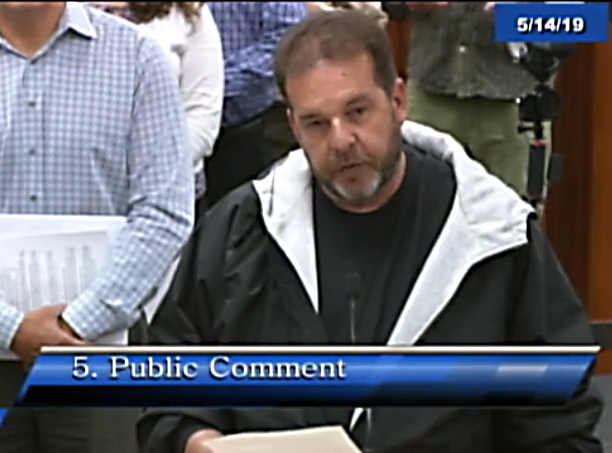 Joe Netro is a former prison guard at Soledad State Prison (Correctional Training Facility). He often refers to himself as a "cop" on his hate blog. Netro has also said on his blog that he is a "volunteer" with the Santa Cruz Police Department. Some consider Netro a "leaker" of department secrets, while others consider him a police cheerleader. In one post to the SCPD Facebook page, Netro said he wanted to start, "a movement where everyone gives a 'country wave' to our thin blue line when we're out and about".

Today's post contained a number of distortions and inaccuracies.


This is what the Public Safety Committee report states, in its entirety, concerning Santa Cruz Police Department use of force complaints received in 2017 and 2018:


"The Independent Police Auditor report also noted cases that included [...] complaints of use of force by SCPD officers. In several cases, the Independent Police Auditor found the level of engagement to be warranted to the incident occurring. Many of these cases involved domestic disputes and several occurred while the individuals were under the influence of drugs or alcohol. Clearly, the abuse of alcohol, more than anything else, helped fuel several of the negative outcomes in many of these cases."


Here is what Joe Netro wrote in his Santa Cruz, CA: Keepin' It Real blog post from today:


"Of the several instances where the use of force was applied which resulted in a complaint filed, they were all deemed "justified.""

"The report finds that "the SCPD recognized the severity of each of these incidents, and the Independent Police Auditor recognized the SCPD's efficiency and professionalism" of the Professional Standards Unit."

"My findings? Of the cleared UOF complaints? The report noted that the subjects police were applying force to was necessary in all instances as these "citizens" were combative due to alcohol and drug abuse. Want to solve the use of force problem? Fix the substance use problem. Cut back through attrition the number of alcohol beverage licenses and jail repeat offenders."


In today's fake news post, Netro included a link to the Public Safety Committee report, which he uploaded to his website. However, considering their very accommodating response to his previous fake news scandal, it is unlikely any of his followers would ever read it and fact check 'Big Joe' for themselves. For example, without any critique or comment whatsoever, former Congressional candidate Joe Williams shared Netro's fake news post to his political group on Facebook, SCCCP - Santa Cruz and Central Coast Politics. 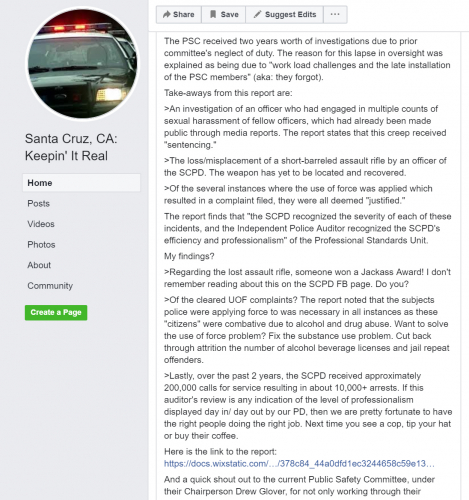 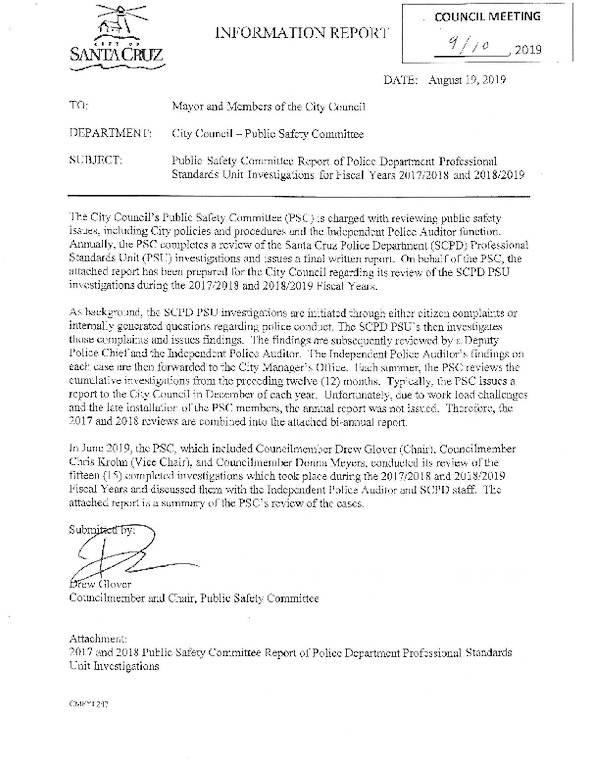 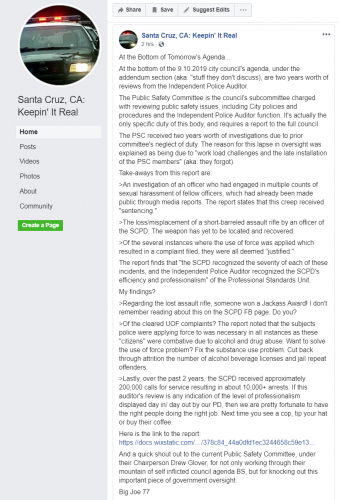 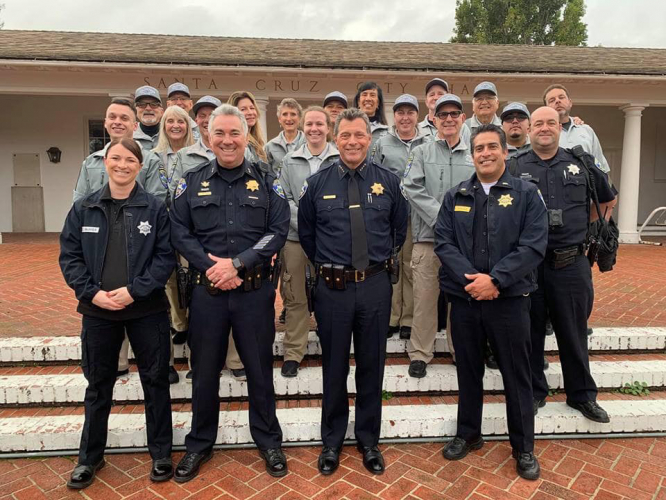 original image (960x720)
This Santa Cruz Police Department Volunteers group photo posted to Facebook by Chief Andrew Mills features Joe Netro in the back row to the far right.
Add Your Comments
LATEST COMMENTS ABOUT THIS ARTICLE
Listed below are the latest comments about this post.
These comments are submitted anonymously by website visitors.