§Abe Lies About "decontamination" Of Fukushima
by No Nukes Action Committee Tuesday Jul 9th, 2019 10:15 AM 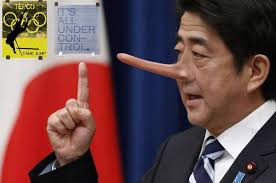 Japan Prime Minister Abe has continually lied about Fukushima being "decontaminated" and safe again for families and their children. Also his government which now runs TEPCO the plant operator has used the Yakuza to bring in temporary workers and workers from Vietnam and other countries without informing them of the dangers.
http://nonukesaction.wordpress.com
§Trick Or Treat-Abe's Insane Agenda To Put Olympics In Fukushima
by No Nukes Action Committee Tuesday Jul 9th, 2019 10:15 AM 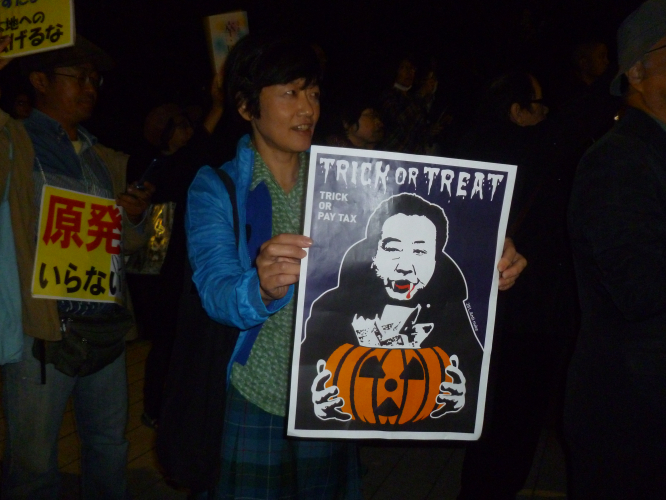 original image (4320x3240)
Japan's Prime Minister Abe has now with the support of the Olympics International Committee is now play the baseball and para-Olympics games in contaminated Fukushima.
http://nonukesaction.wordpress.com
Add Your Comments 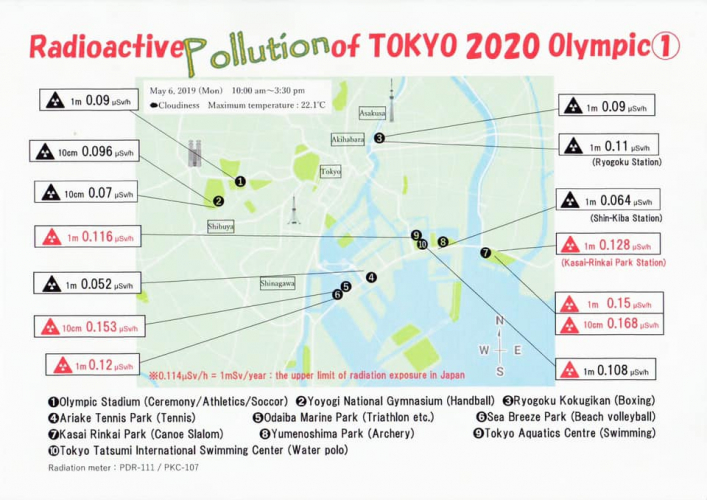 original image (960x678)
These are areas of Tokyo that have been contaminated. The Japanese Abe government is refusing to release any reports on hotspots and also has said that Fukushima is completely safe.
http://nonukesaction.wordpress.com/
Add a Comment
Support Independent Media
We are 100% volunteer and depend on your participation to sustain our efforts!