Add an Event
Newswire
Calendar
Features
Home
Donate
From the Open-Publishing Calendar
From the Open-Publishing Newswire
Indybay Feature
Publish to Newswire
Add an Event
Related Categories: Palestine | California | U.S. | Government & Elections
Presidential Candidates and Both California Senators Vote No on "Combating BDS Act of 2019"
by Dave Id
Wednesday Feb 13th, 2019 8:28 PM
United States Senate Bill 1, which included the "Combating BDS Act of 2019," passed with 77 votes on February 5, 2019. Senate Leader Mitch McConnell and Congressional Republicans are looking for bills they think can split democrats. S1 is the first volley in that campaign, attempting to use Israel as the wedge. 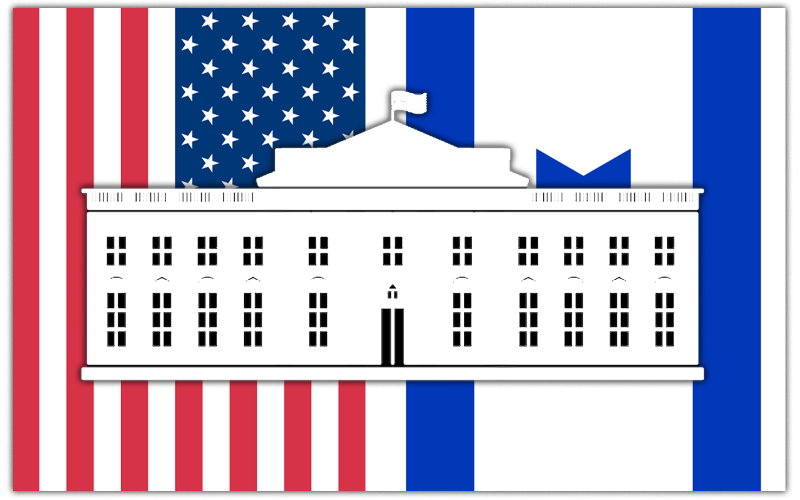 original image (1600x1000)
The right-wing hyperventilation this week over anti-AIPAC tweets from newly elected congresswoman Ilhan Omar of Minnesota, and the Democratic party obsequiousness to their faux outrage, falls in line perfectly with the strategy. Push to exclude from mainstream political debate those who would call out Israeli political manipulations and human rights violations. Marginalize the voices of Palestinians and allies.

However, looking at who chose not to vote for the anti-BDS bill is revealing. Declared U.S. presidential candidates Sherrod Brown, Elizabeth Warren, Kirsten Gillibrand, Kamala Harris, Cory Booker, and expected candidate Bernie Sanders all voted no, perhaps signaling concern on their part that being a complete toadie for Israel may not play well in the 2020 presidential primaries. Jeff Merkley is considering a run for the White House and also voted "no." Declared candidate Amy Klobuchar is the exception to the rule, besides Michael Bennet, who says he is considering a run.

We can only hope that the political instincts of the "nay" voters on S1 represent a solid feel for where the larger Democratic party is headed with the Boycott, Divest, and Sanctions movement, by a least not standing in its way, if not enthusiastically supporting it. Several European countries are ahead of the U.S., recognizing Palestinian rights on multiple fronts, calling out Israeli crimes, with Ireland pushing forward a new law banning importation or sale of goods from Israeli settlements.


Israel is the only state with more than 2 U.S. Senators. Apparently, they have 77 at this point in time. While the "Combating BDS Act of 2019" is expected to pass in Nancy Pelosi's House and be signed into law by Trump, there is perhaps a glimmer of light at the end of the tunnel that hasn't been seen in quite some time in American politics. Israel can only continue to deny Palestinians their full dignity and human rights with the active support of the U.S. Once that ends, Israel will be forced into a real two-state solution or granting Palestinians full rights of citizenship.


Anti-BDS Bill Passes US Senate
https://www.indybay.org/newsitems/2019/02/13/18821164.php
Add Your Comments
Support Independent Media
We are 100% volunteer and depend on your participation to sustain our efforts!