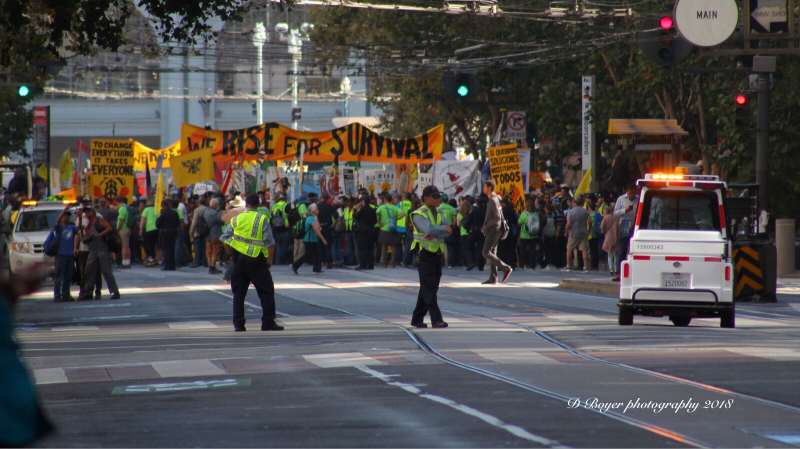 original image (1600x899)
In 2015 former President Barrack Obama declared that climate change was a threat to global security. He stated climate change was "contributing to increased natural disasters, refugee flows, and conflicts over basic resources like food and water". However one year after Trump took office he removed climate change from his National Security Strategy and continues to reverse many Obama era ideas and rules regarding the climate. But before Trump's decision city and state officials met in Chicago at the North American Climate Summit and decided to implement a plan called the Global Covenant of Mayors for Climate and Energy. Recently Governor Jerry Brown of California has signed executive order SB100 that will commit "the state to clean electricity by 2045."
It is obvious California is dealing with some weird effects of the climate change for instance increased wildfires, less annual rainfall, and drought. Locally rain fall has been minimal. 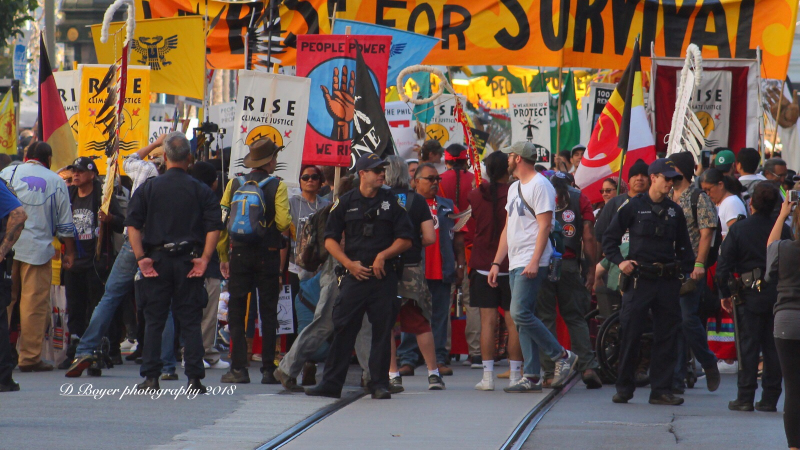 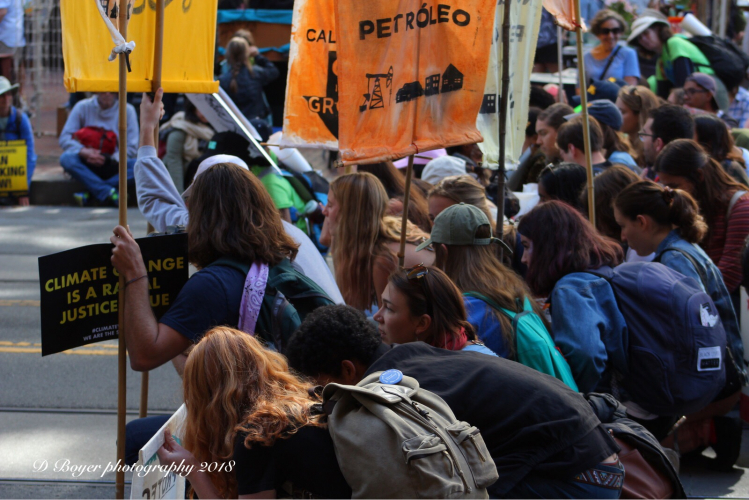 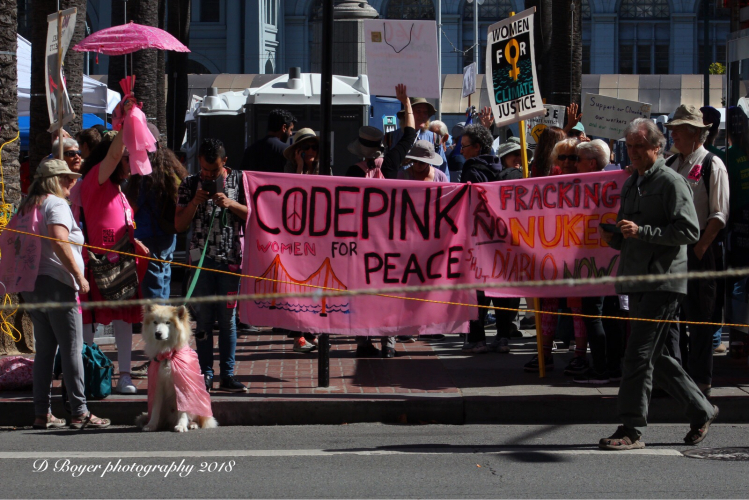 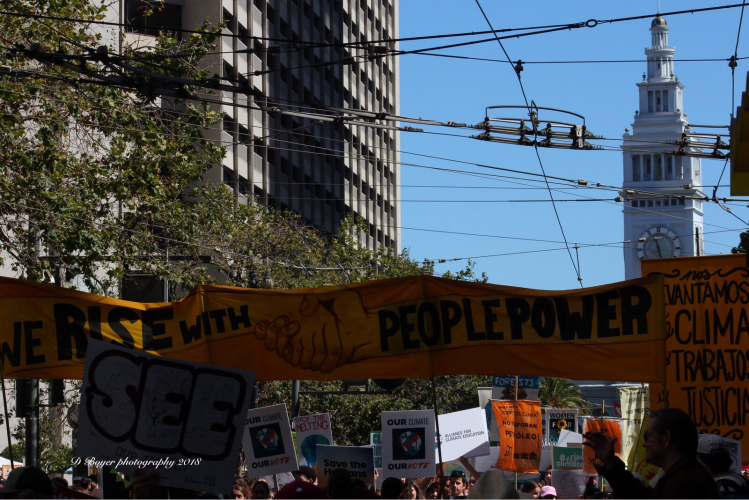 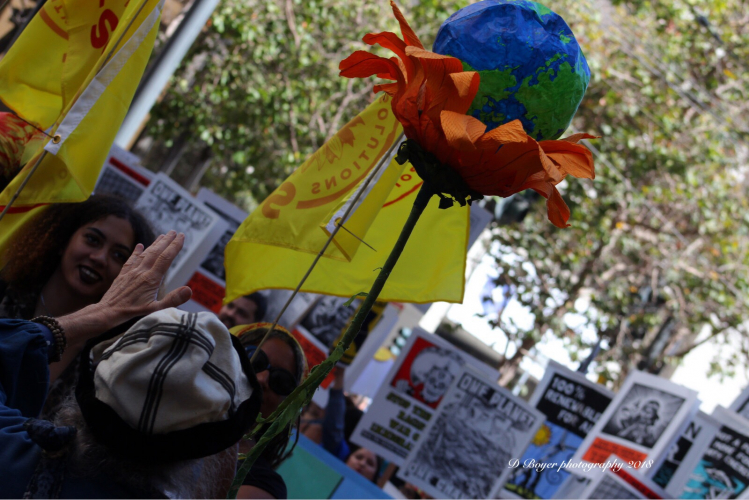 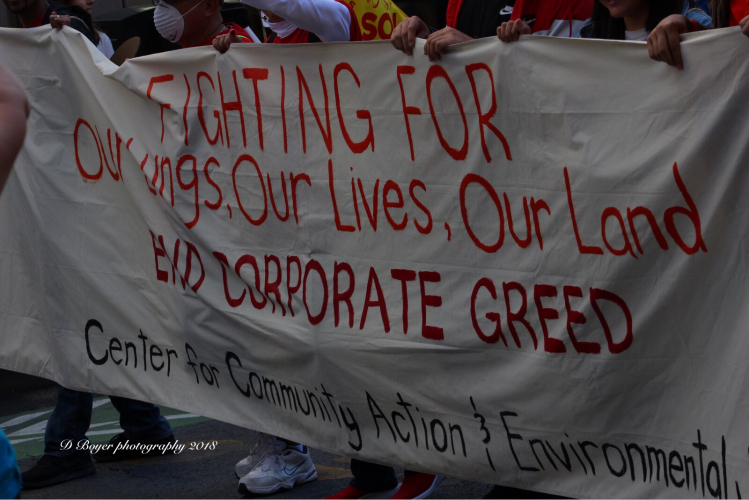 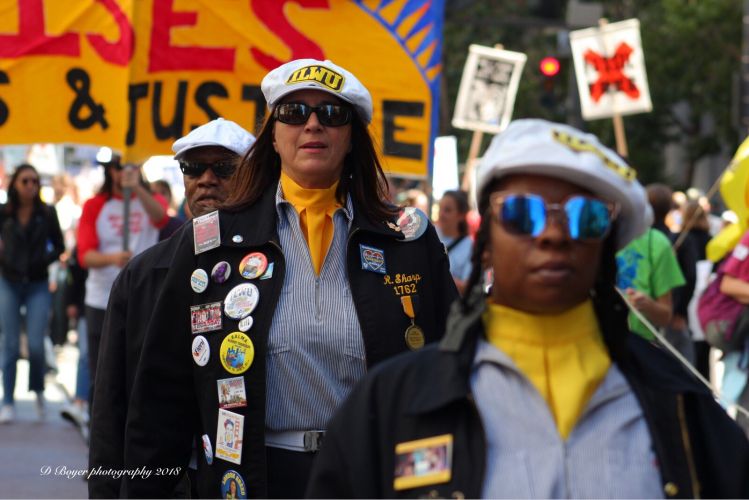 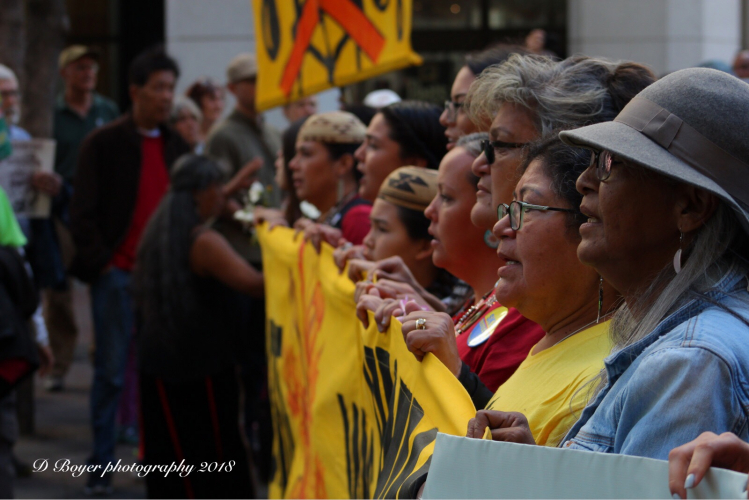 original image (1600x1068)
I learned a lot at that march. For instance I did not know Native American women are subjected to hate and violence. A comment from a Facebook friend "Some of the most powerful, yet abused women in our nation. Lowest pay, per dollar a white man makes, most likely to be raped and beaten, and worst access to medical care..." After all the years and sacrifices Native Americans made because of the white man they still do not get treated with respect and dignity?
§Don't let this be our legacy
by D. Boyer Friday Sep 14th, 2018 10:10 AM 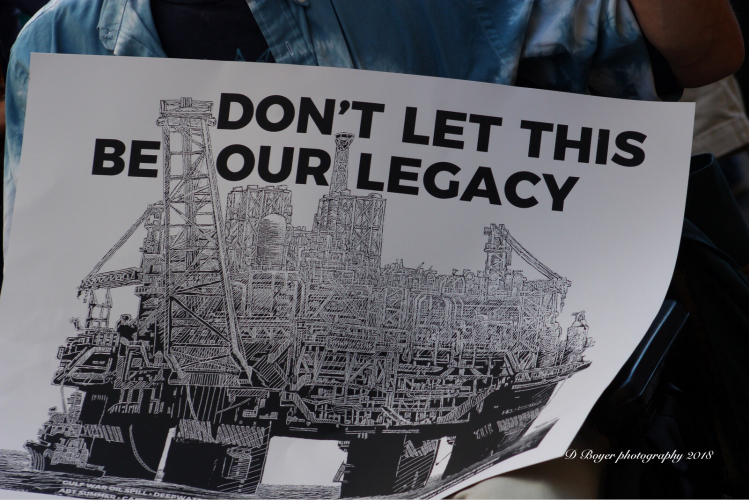 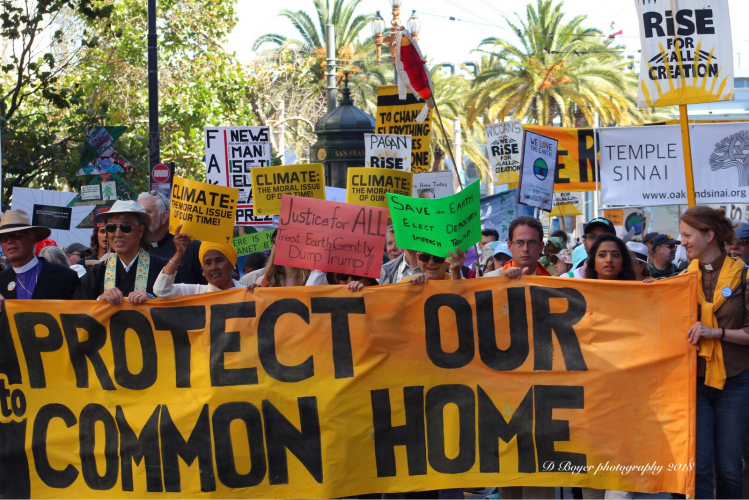 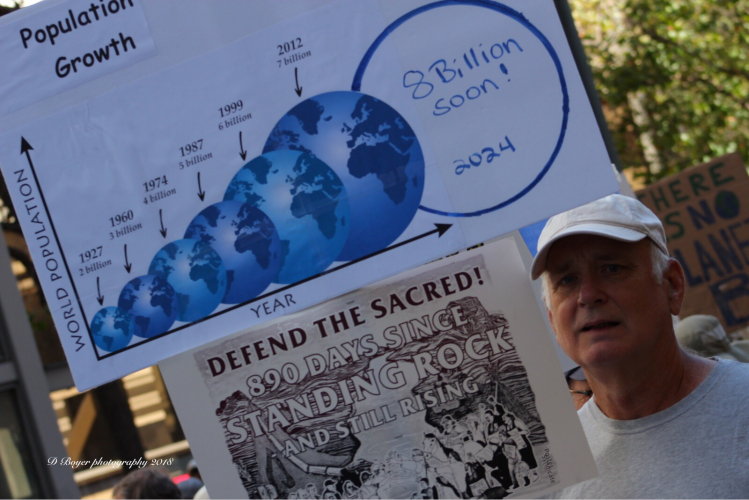 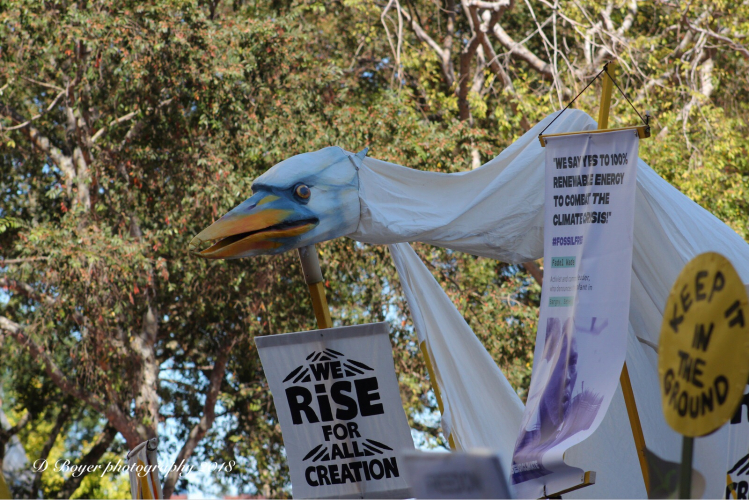 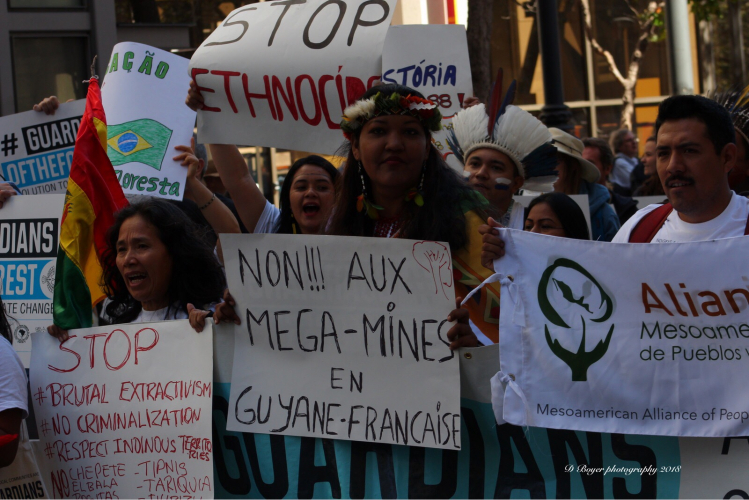 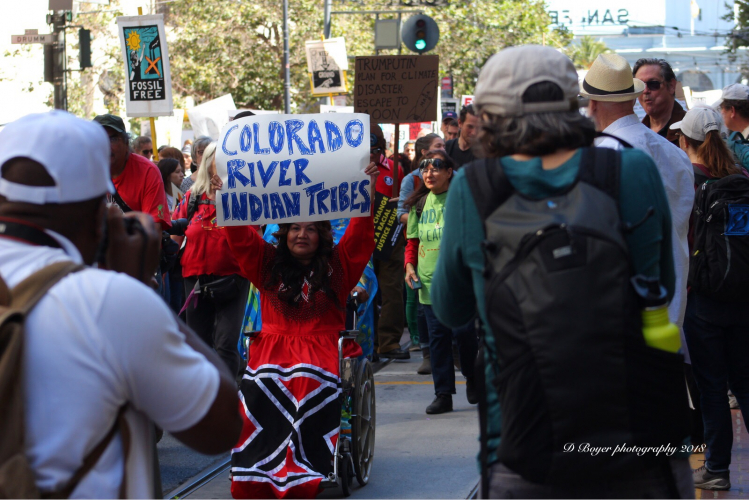 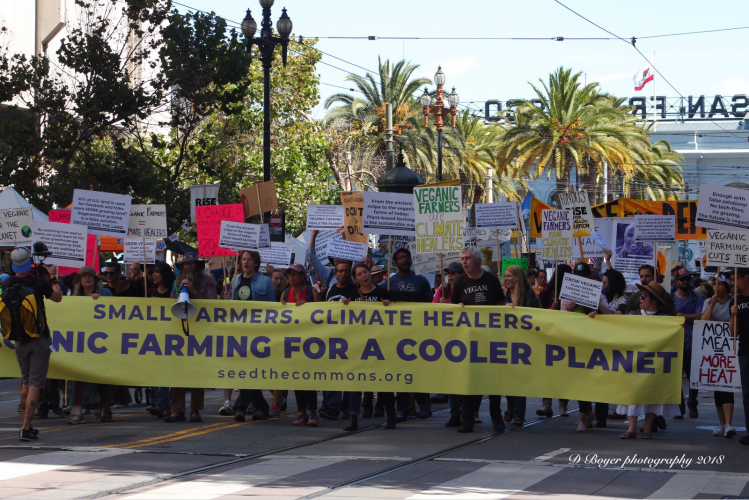 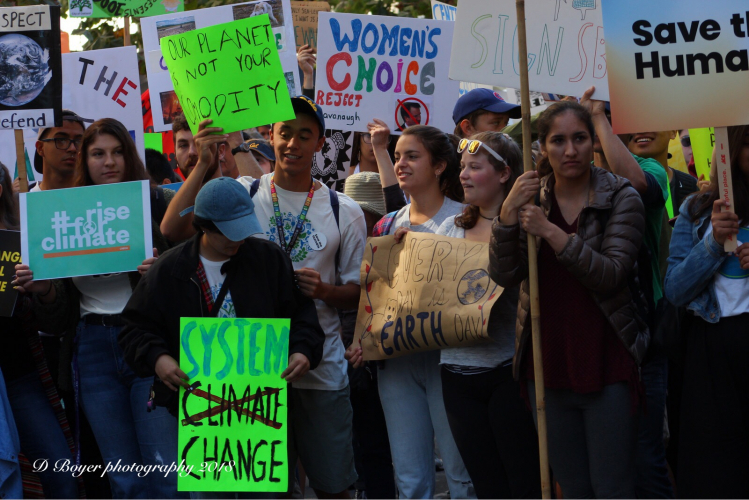 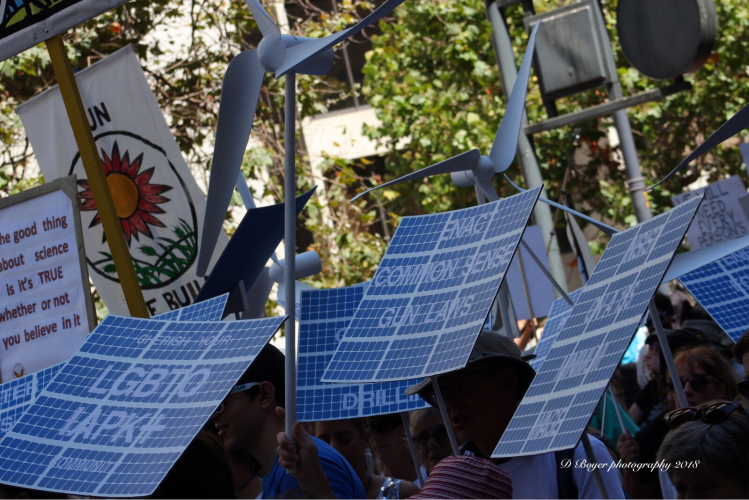 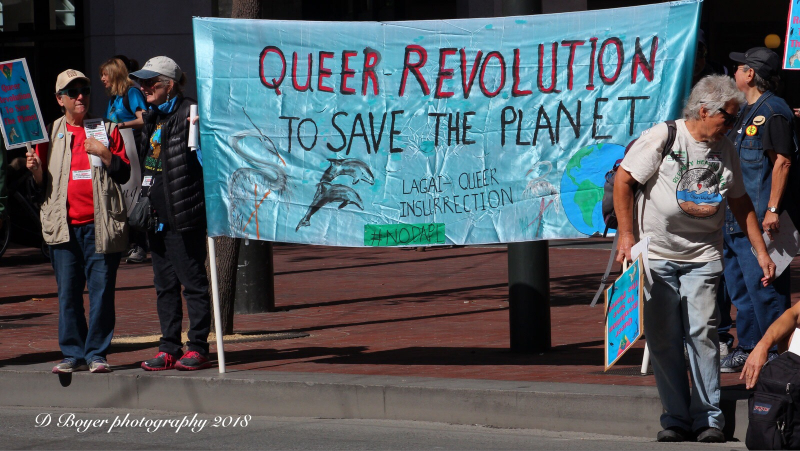 §Climate Change? yes, but we need Regime Change first!
by DLi
Friday Sep 14th, 2018 3:24 PM
It's great to see massive Public concern about Climate Change. But fundamentally we need a transformational Regime Change, one that will steer the entire Planet away from a Clunkered Capitalist Calamity and its Imperialist WARS! We urgently need a Me Too movement that will rid us of the NeoLiberal Globalized system of rapacious Private Capital!

Instead, we progressives activists and citizens must actively work to develop a much more Egalitarian, Sustainable, Collaborative and Transparent alternative paradigm that will benefit the 99% of our Planetary neighbors.
Add a Comment
Support Independent Media
We are 100% volunteer and depend on your participation to sustain our efforts!