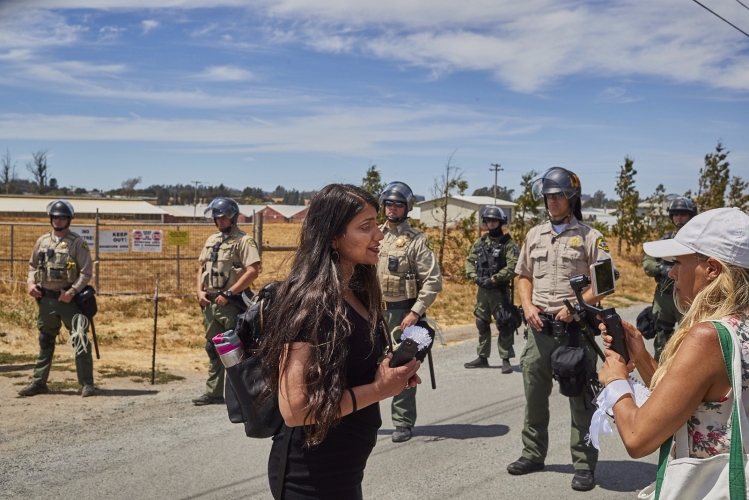 original image (1600x1067)
Responding to undercover video footage of cruelty, activists with the international animal rights network Direct Action Everywhere (DxE) marched to a Petaluma factory egg farm which supplies to Whole Foods on July 30. Citing evidence that chickens were starving, cannibalizing one another, and suffocating in feces, the activists asked to be allowed to bring the chickens water and food, and to remove those in need of medical care. They presented a legal opinion in defense of their actions, which references California Penal Code 597e which makes it a crime to physically harm or neglect an animal, as legal grounds for intervention.

DxE had transparently and publicly announced its plan for the demonstration, and over twenty police officers were present. As activists gathered, a Sonoma County sheriff’s deputy met with DxE lead investigator Wayne Hsiung, verbally committing to meeting to discuss the situation.

Chanting and laying down white flowers, the activists held a ceremony to honor the uncounted animals who have died within the walls of the farm. Continuing to chant and sing, they then marched five miles to the Petaluma Whole Foods location, which sells the farm’s eggs bearing aggressive animal welfare labeling. In front of the supermarket, speakers sought to alert well-intentioned customers about mislabeled products and the lack of accountability in labeling standards, and to encouraging them to “seek out the truth for themselves.”

Sunday’s action follows the investigation and rescue of 37 hens, with 40 arrested for trespassing at Sunrise Farms in May, another factory egg farm in Petaluma that supplies Whole Foods and Amazon, which received international media coverage.

Direct Action Everywhere (DxE) is a network of animal rights activists working to challenge speciesism throughout society. We use creative protest to challenge the use of animals for food, clothing, experimentation, and entertainment. Visit Direct Action Everywhere on Facebook and at directactioneverywhere.com. Follow us on Twitter @DxEverywhere.
https://www.directactioneverywhere.com
§
by DxE Friday Aug 3rd, 2018 8:35 PM 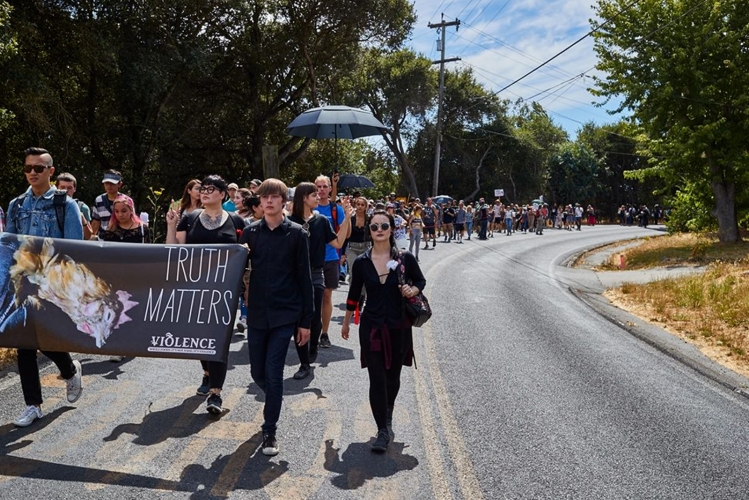 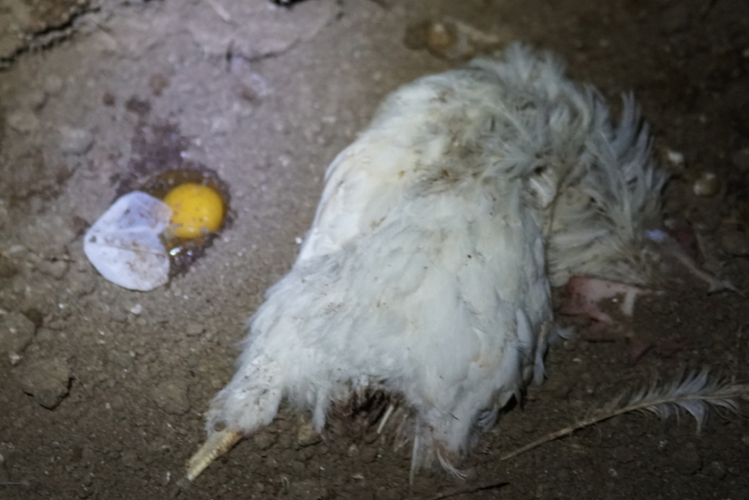 original image (1600x1067)
https://www.directactioneverywhere.com
Add Your Comments
LATEST COMMENTS ABOUT THIS ARTICLE
Listed below are the latest comments about this post.
These comments are submitted anonymously by website visitors.