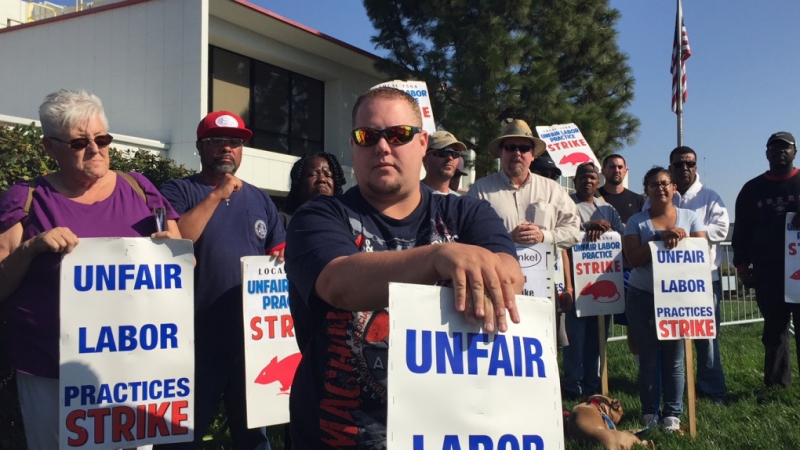 original image (1020x575)
The criminal negligence of the Henkel Aerospace Bay Point led to the death of one of the workers. They are also spending hundreds of thousands of dollars to import strike breakers from Strom Engineering which sells strike breaking services throughout the US.
http://iamlocal1584.com
Add Your Comments
Support Independent Media
We are 100% volunteer and depend on your participation to sustain our efforts!