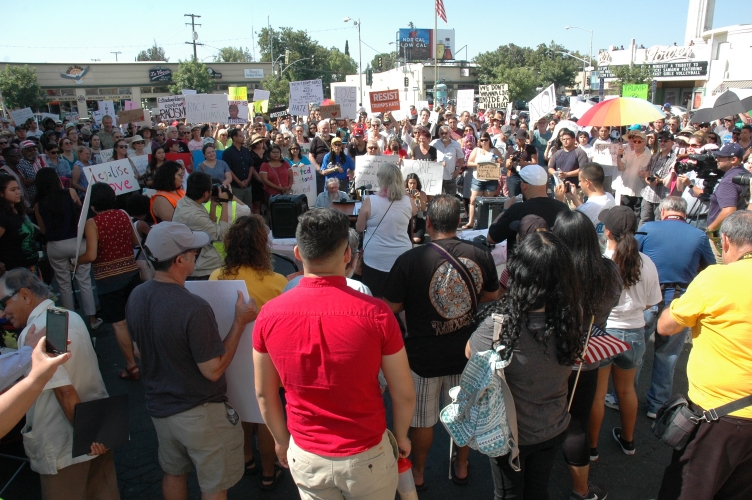 original image (3008x2000)
This month on the Street Heat radio show Pam Whalen had a variety of community activists on to talk about important issues in the Fresno Community.

The first guest was Stephanie Canales with the Dolores Huerta Foundation who talked about a movie, Dolores, that will be in Fresno on September 25. There will be a pre-movie event at 5 p.m. with Dolores Huerta, who the movie is about.

Our next guest was Desiree Martinez, a formerly homeless woman who spoke about the No Camping ordinance that was passed by the Fresno City Council the day before. Martinez is a homeless advocate who spoke out against the camping ban, delivers food and water to the homeless and has recently opened a center for homeless people.

Mike Rhodes (who is the co-producer of this radio show) talked about a presentation he gave earlier in the day at the Coalition of Organized Labor about his book Dispatches from the War Zone, Homelessness in Fresno 2002 - 2015. City Council member Steve Brandau, who wrote the homeless No Camping ordinance attended the presentation, which led to a very interesting question and answer period.

Simone Cranston-Rhodes, an organizer for the Rally Against Hate in Fresno talked about the efforts in Fresno to stop Nazi’s and the KKK from spreading their white-supremest message in San Francisco, Berkeley and around the country. 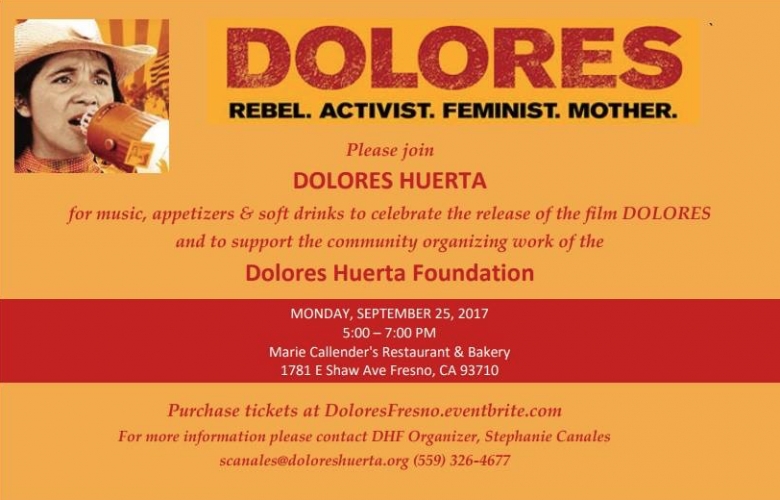 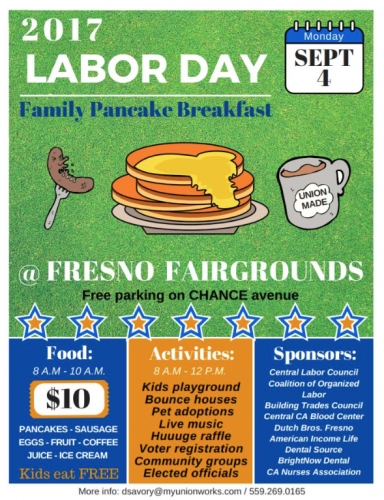