Linksunten Indymedia Announces “We Will Be Back Soon”

by Enough is Enough!
Linksunten released a statement on their banned website earlier today, saying: “We will be back soon.” It shows that the media activists still have control over their website and could be the beginning of a huge Streisand effect. Solidarity demonstrations are taking place throughout Germany, including Frankfurt, Jena, Bremen, Karlsruhe, and Freiburg. 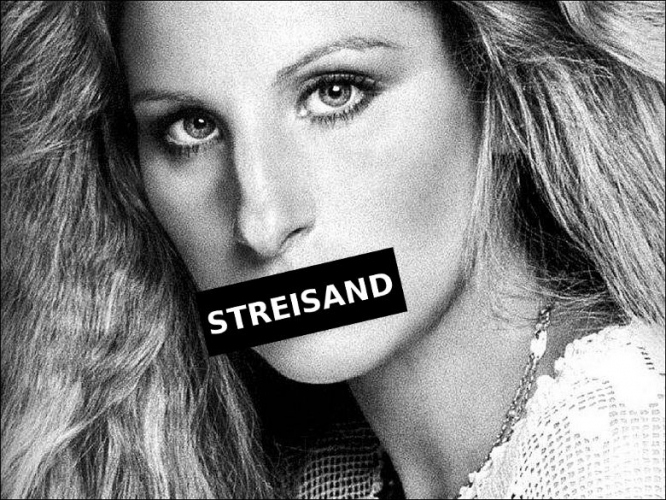 #Linksunten: “We Will Be Back Soon” – Greetz from #Streisand

Today the Linksunten collective published a new statement on their website (Important: Linksunten is now banned by the German government, so use Tor or a VPN connection before you click the link) saying: “We will be back soon…”

The Linksunten collective also published an image of Barbara Streisand with the statement. Below the image the media activists wrote: “Misery for De Mazière!”. Thomas de Mazière is the federal interior minister of Germany. On the image of Streisand, her mouth is masked with tape and it clearly refers to the Streisand effect.

The chances that Linksunten will come out stronger after the German government’s censorship on the website are pretty good. Apart from autonomous and other leftwing groups, many opposition parties, civil rights activists and some journalists criticized the repressive action of the interior ministry.

Many observers said the ban is a tactical election campaign move. In Germany there will be general elections next month. Of course the fascist AFD party welcomed the ban on Linksunten, many fascists were outed at the website.

Linksunten also added parts of the Declaration of the Independence of Cyberspace on their website, written by John Perry Barlow in 1996.

We will be back soon…

Governments of the Industrial World, you weary giants of flesh and steel, I come from Cyberspace, the new home of Mind. On behalf of the future, I ask you of the past to leave us alone. You are not welcome among us. You have no sovereignty where we gather.

We have no elected government, nor are we likely to have one, so I address you with no greater authority than that with which liberty itself always speaks. I declare the global social space we are building to be naturally independent of the tyrannies you seek to impose on us. You have no moral right to rule us nor do you possess any methods of enforcement we have true reason to fear.

Governments derive their just powers from the consent of the governed. You have neither solicited nor received ours. We did not invite you. You do not know us, nor do you know our world. Cyberspace does not lie within your borders. Do not think that you can build it, as though it were a public construction project. You cannot. It is an act of nature and it grows itself through our collective actions.

In China, Germany, France, Russia, Singapore, Italy and the United States, you are trying to ward off the virus of liberty by erecting guard posts at the frontiers of Cyberspace. These may keep out the contagion for a small time, but they will not work in a world that will soon be blanketed in bit-bearing media.

These increasingly hostile and colonial measures place us in the same position as those previous lovers of freedom and self-determination who had to reject the authorities of distant, uninformed powers. We must declare our virtual selves immune to your sovereignty, even as we continue to consent to your rule over our bodies. We will spread ourselves across the Planet so that no one can arrest our thoughts.

END_OF_DOCUMENT_TOKEN_TO_BE_REPLACED
§We are offline at the moment…
by Enough is Enough! 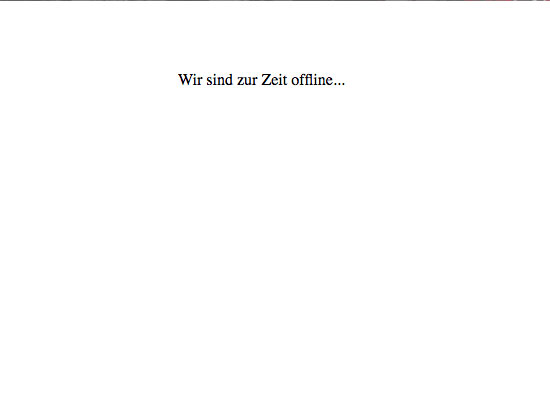 END_OF_DOCUMENT_TOKEN_TO_BE_REPLACED
§We will be back soon… Misery for De Mazière!
by Enough is Enough! 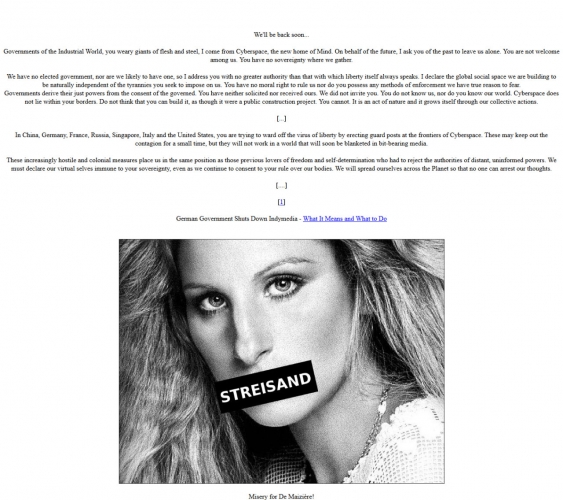 original image (1280x1135)
German Government Shuts Down Indymedia: What It Means and What to Do
END_OF_DOCUMENT_TOKEN_TO_BE_REPLACED
§Solidarity with Linksunten Indymedia
by Enough is Enough! 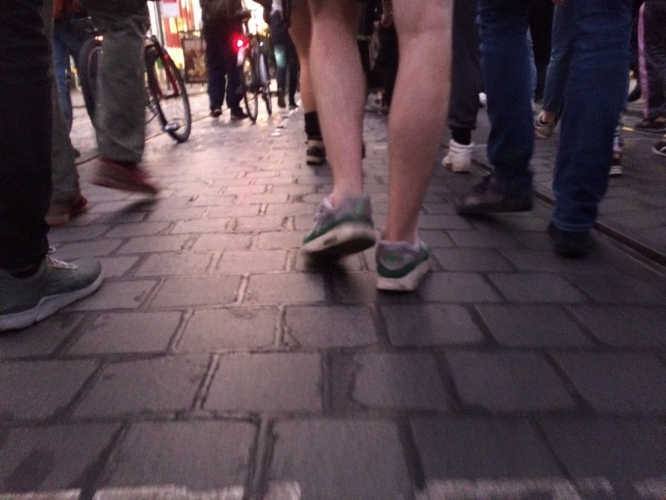 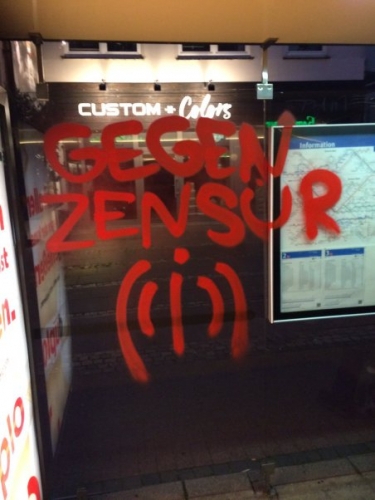 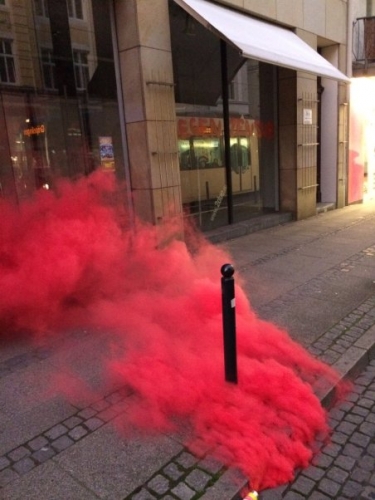 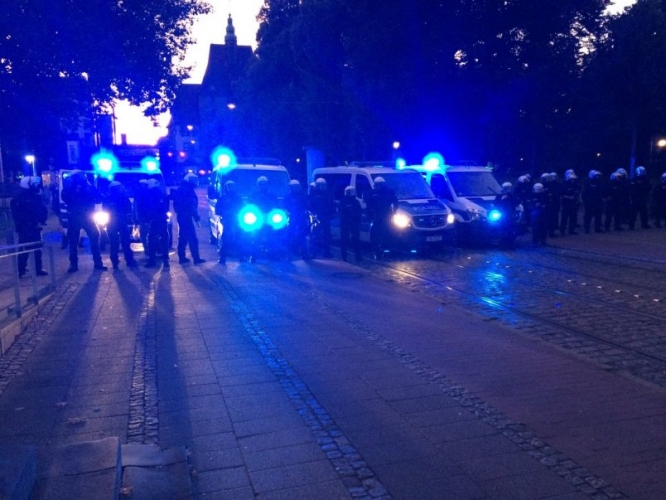 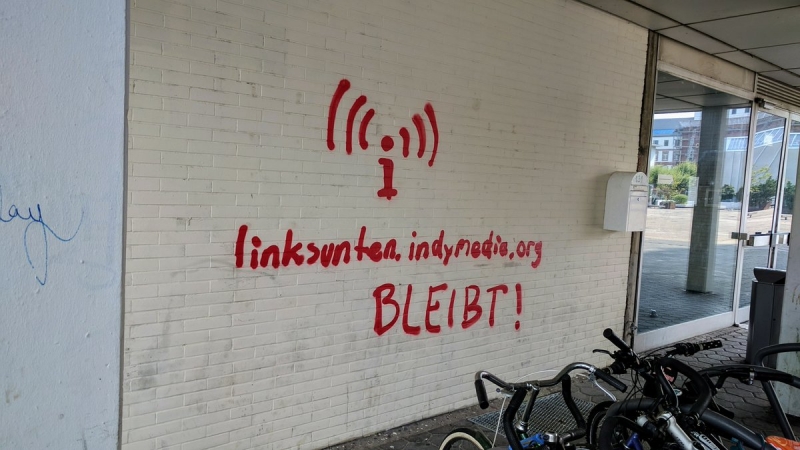 §25 years Lichtenhagen. 25 years of German failure. We stay Linksunten!
by Enough is Enough! 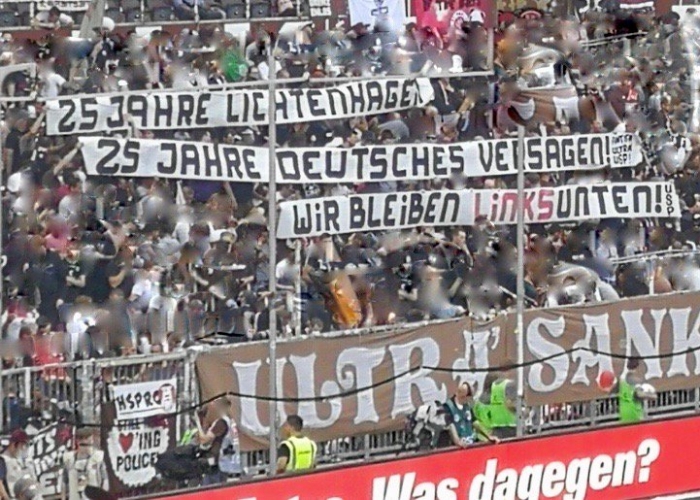 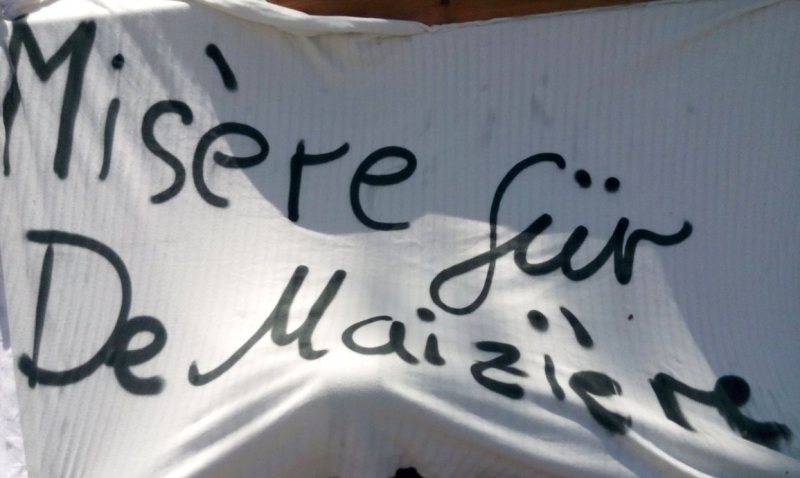 Update 06:00pm (CET): German magazine Spiegel online reports that Merkel’s governing party CDU and the Bavarian sister party CSU are planning a campaign against “left extremism” before next months general elections. Spiege online also reports that all CDU and CSU state interior ministers are invited to the federal interior ministery on September 1 to present a joint statement in which they will announce that they no longer will tolerate squats like Rigaer (Berlin) and Rote Flora (Hamburg). According to Spiegel online the interior ministers also want to introduce new laws in which its not only a crime to commit acts of violence during protests, but its already a crime to be present at protests where other people commit acts of violence. The presentation of a new wave of repressive measures and laws is part of the CDU/CSU election campaign. By taking over parts of the program of the fascist AFD party, the governing parties want to attract right extrem voters.
END_OF_DOCUMENT_TOKEN_TO_BE_REPLACED
§We are all indymedia – We are all Linksunten
by Enough is Enough! 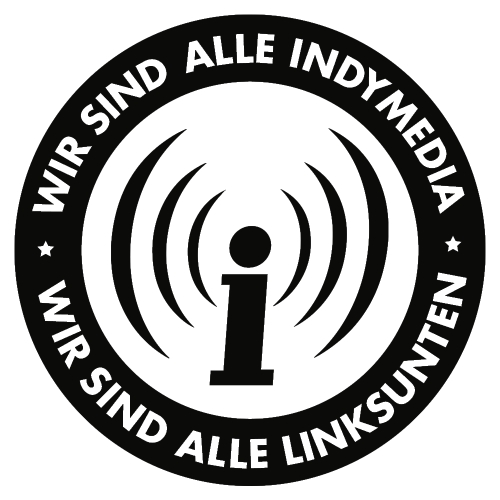 original image (1000x1000)
Update 07:26pm (CET): Another design for avatars, stickers, etc.
Text says: “We are all indymedia – We are all Linksunten”.
§Solidarity with Linksunten in Freiburg, Germany
by Enough is Enough! 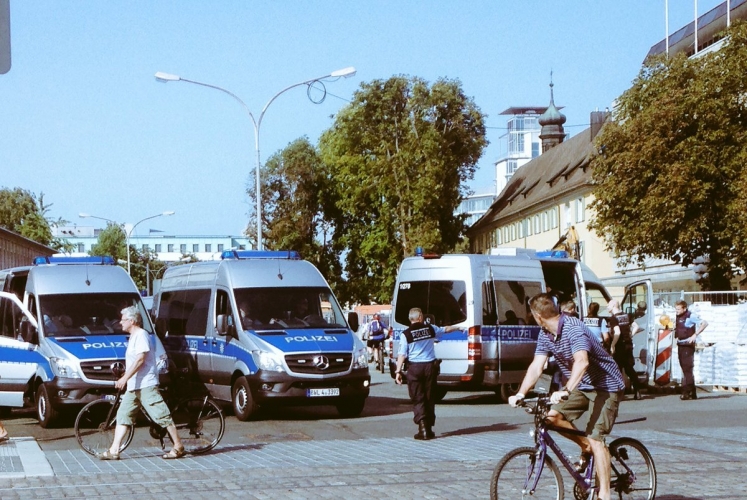 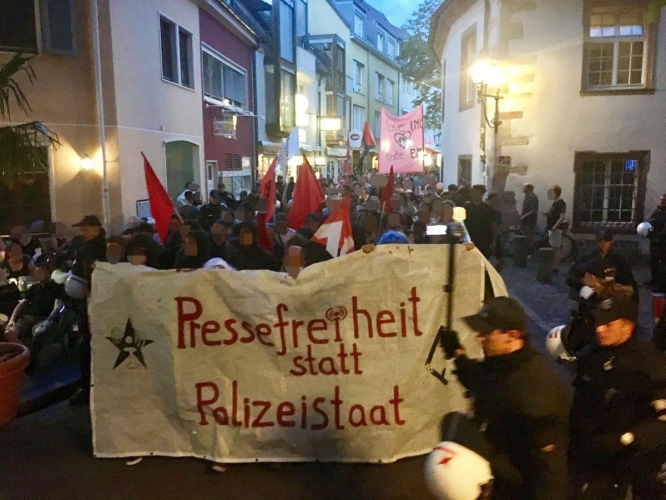 original image (1200x900)
Update 08:43pm (CET): Ongoing demo in solidarity with Linksunten is not registered, like all autonomous demos in Freiburg Germany. More than 250 people at the demo now.

Update 09:13pm (CET): About 300 people at spontaneous demo in solidarity with Linksunten in Freiburg, Germany tonight.

Update 10:49pm (CET) Nürnberg, Germany: Solidarity with Linksunten!
END_OF_DOCUMENT_TOKEN_TO_BE_REPLACED
Add Your Comments
Support Independent Media
We are 100% volunteer and depend on your participation to sustain our efforts!