There is an epidemic of workplace bullying including a long history in the US Post Office. This rally is to demand an end to the terrorism against postal workers.
§Long History Of Bullying And Terrorism Against SF Postal Workers
by NALC 2014 Saturday Mar 11th, 2017 12:03 PM 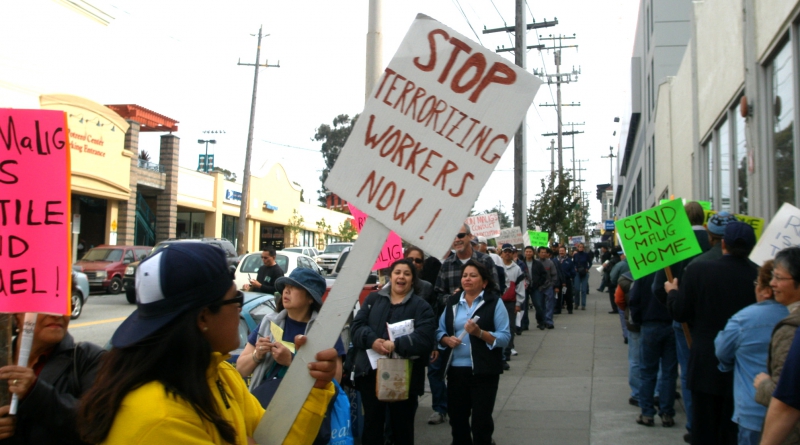 original image (1990x1108)
There has been a long reign of terror and workplace bullying including targeting shop stewards by US postal management. Congresswoman and Democratic Party leader Nancy Pelosi has refused to defend bullied postal workers despite the efforts of many postal workers to go to her office and get support.
Add Your Comments
Support Independent Media
We are 100% volunteer and depend on your participation to sustain our efforts!