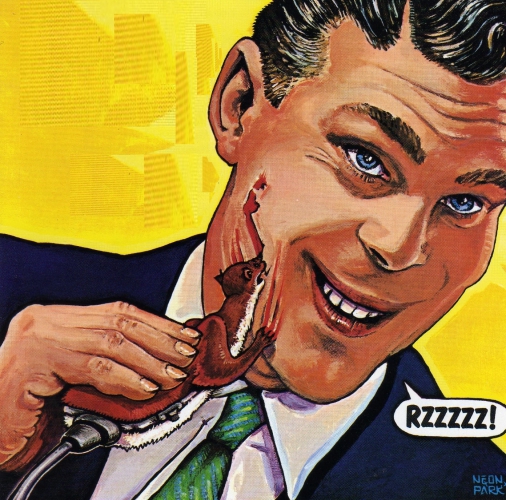 Forcing people to take a 'prison bus' to a shelter and disallow free travel by whatever means the houseless person considers necessary... Having to leave property elsewhere due to storage restrictions for simple things such as bicycles to provide your own transport to the shelter, appears to violate (a) and (b), and the houseless person's 8th Amendment right if cited.

STATEMENT OF INTEREST OF THE UNITED STATES

"Under the Jones framework, the Court should consider whether conforming one’s conduct to theordinance is possible for people who are homeless. If sufficient shelter space is unavailable because a) there are inadequate beds for the entire population, or b) there are restrictions on those beds that disqualify certain groups of homeless individuals (e.g., because of disability access or exceeding maximum stay requirements), then it would be impossible for some homeless individuals to comply with these ordinances. As set forth below, in those circumstances enforcement of the ordinances amounts to the criminalization of homelessness, in violation of the Eighth Amendment."

The city and county of Santa Cruz have no "Shelter", or INADEQUATE shelter, as understood by the DOJ under the same sort of DOJ rule-making that exonerates pigs from murder charges due to 'actions based on fear, panic, misperception or even poor judgment.'

The city and county are culpable for any harm occurring to ANY houseless person. Inadequately sheltered or not, until such time as those 'governments' provide adequate accessible shelter. All these governments would have to do would be contact the Golden State Warrior's philanthropy committee and request use of their downtown stadium, because downtown IS where most houseless people in Santa Cruz are, and the problem would be resolved... except for some stupid reason the city would rather write illegitimate citations for people sleeping in doorways and fraud the state by turning those illegitimate citations over to a state-mandated collection agency, and eventually the State Franchise Tax Board, where the taxpayers would pay those fraudulent fines, instead of those taxes being used to service the state's houseless population.

Ask yourself... "Who stands to gain from the illegitimate criminalization of the houseless?" The SCPD, "Rangers", Security companies, and the short term interests of commercial and residential property interests most of whom don't even live in the county, but profit from it while the taxpayers foot the bill for suppressing an inevitable outcome of banal, callous, and shortsighted planning for housing people their own economic policies created.