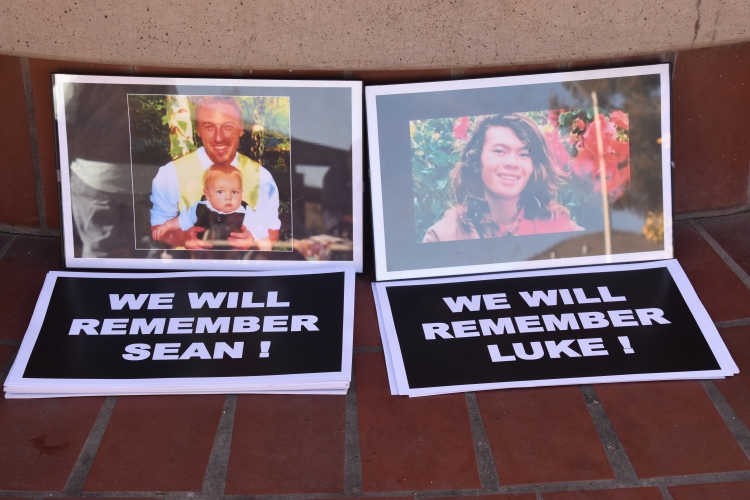 original image (6000x4000)
Vigil Honoring Sean Arlt and Luke Smith Dec. 3, 2016. Both Sean and Luke were both recently shot and killed by Police! Sean was killed by a Santa Cruz Police officer on October 16th 2016 and Luke was killed by a Santa Cruz deputy in Corralitos Ca. on November 19, 2016
Sean was 32 and a father of a 4 yr. old son! He suffered from mental illness and the police knew of his illness!
Luke was just 15 yrs. old and a student at Aptos High School!
A video tape of the killing of Luke has been released, though there are other videos of the shooting that have not yet been released! The officers name has also been released in Luke's case!
There are many articles on Google of both of these police killings, and also here on Indybay.
§
by AutumnSun Saturday Dec 3rd, 2016 11:38 PM 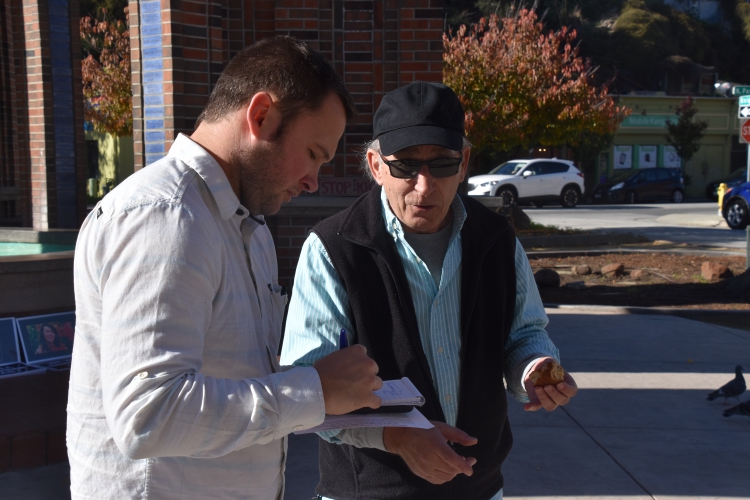 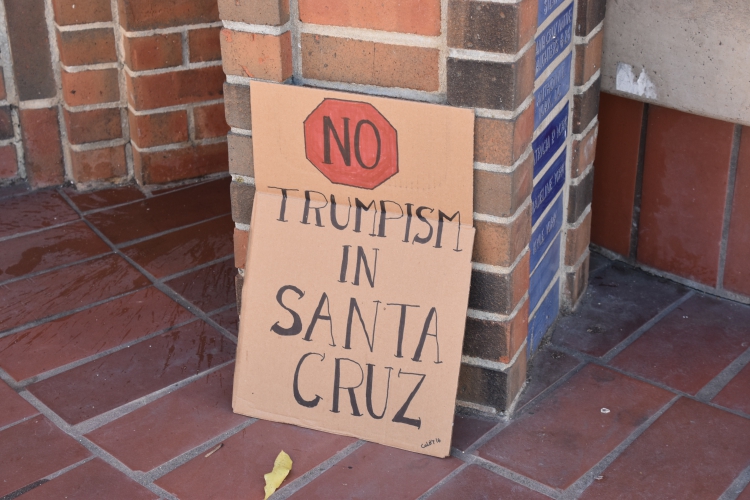 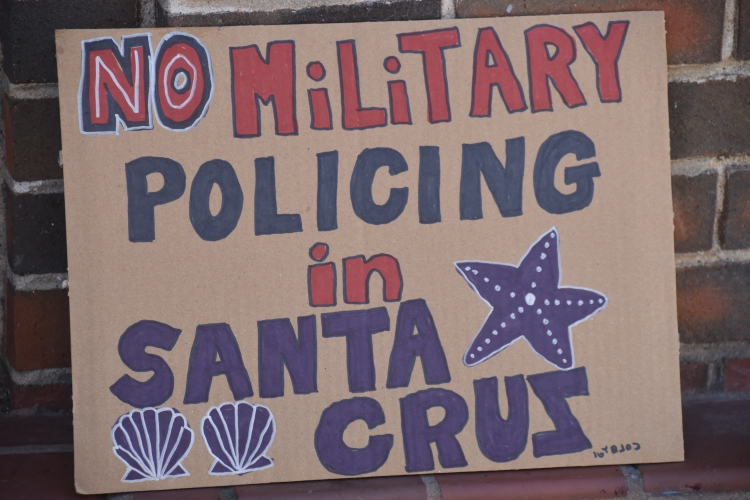 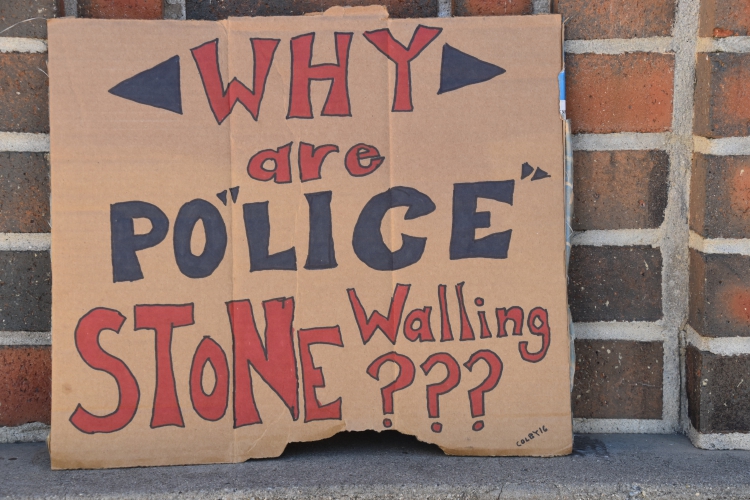 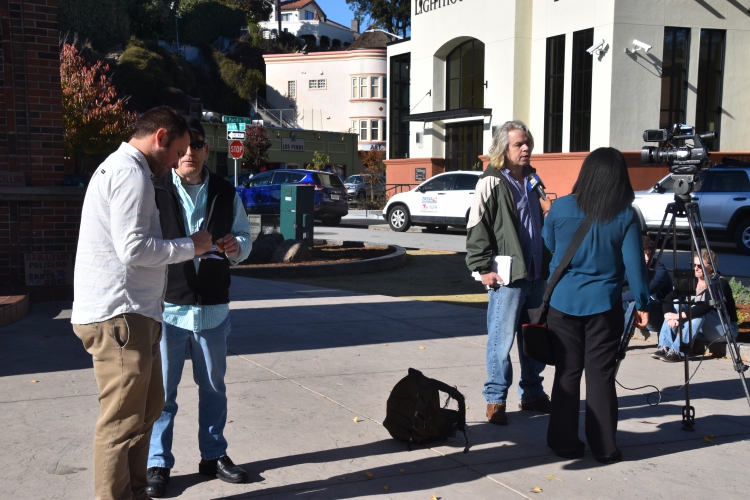 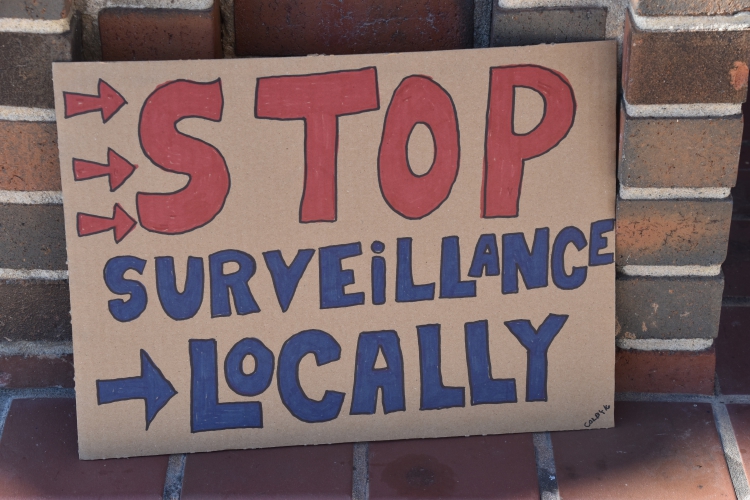 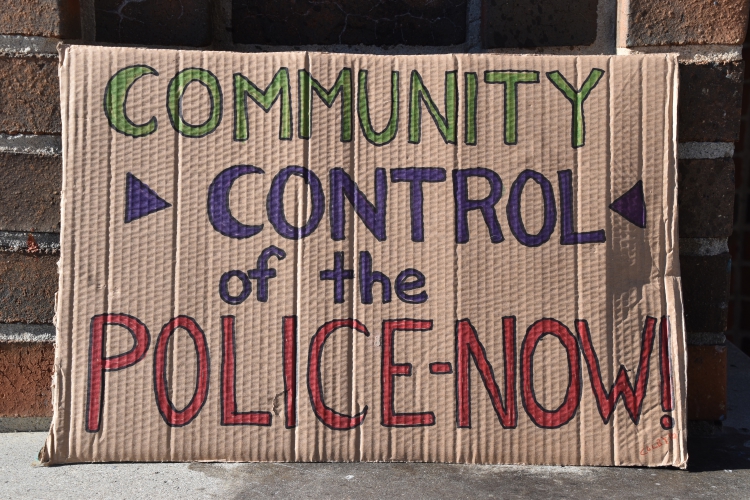 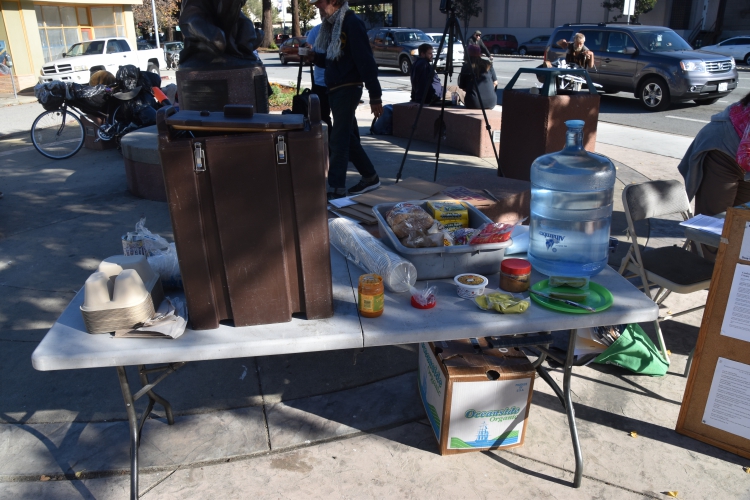 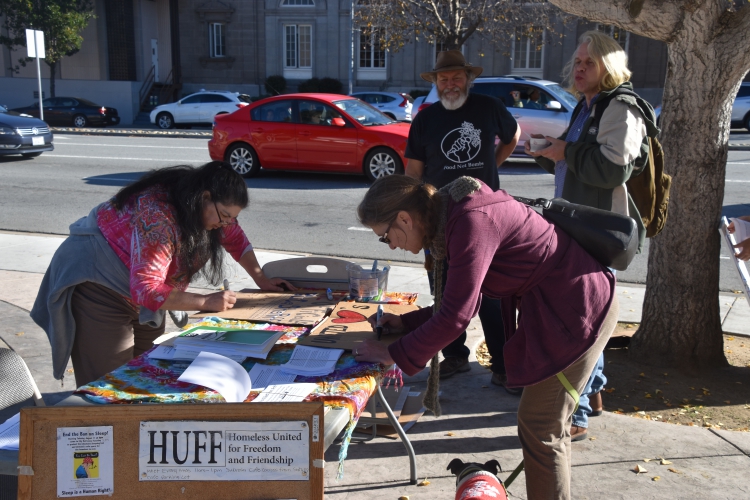 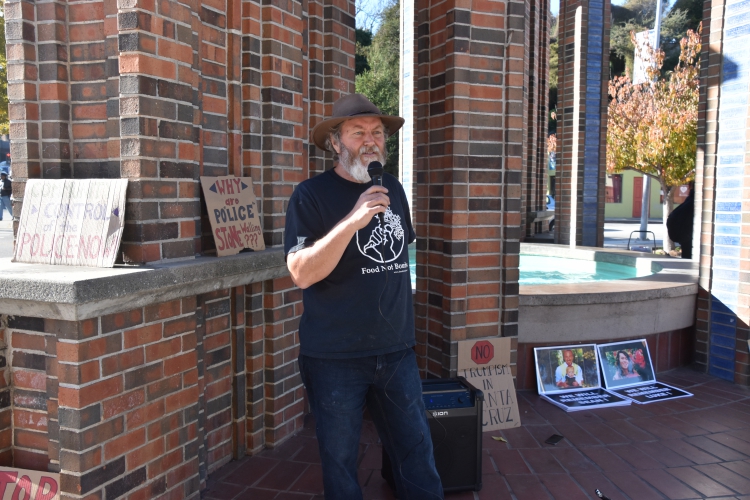 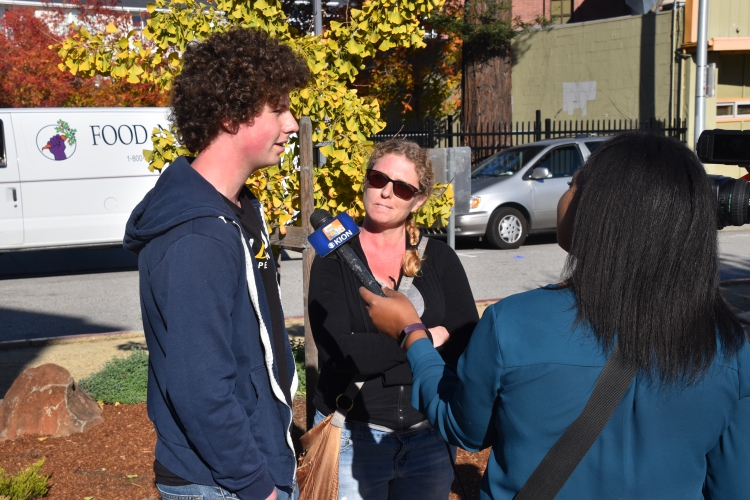 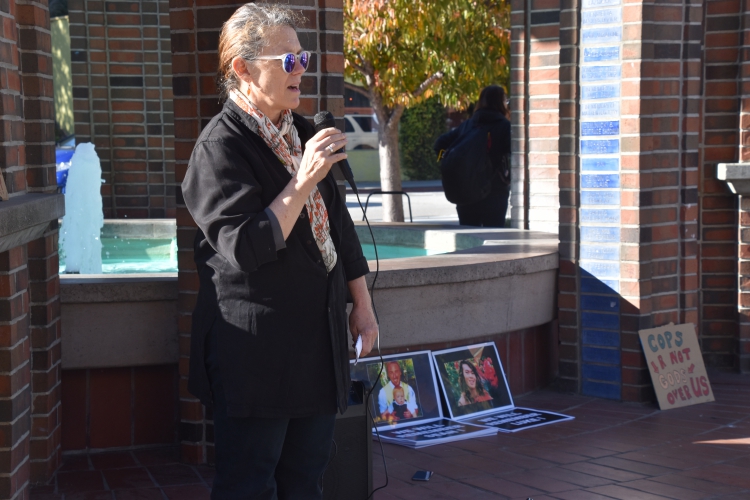 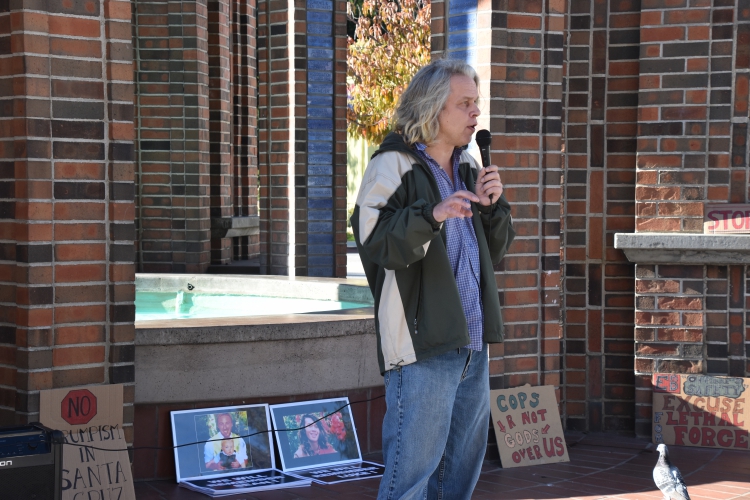 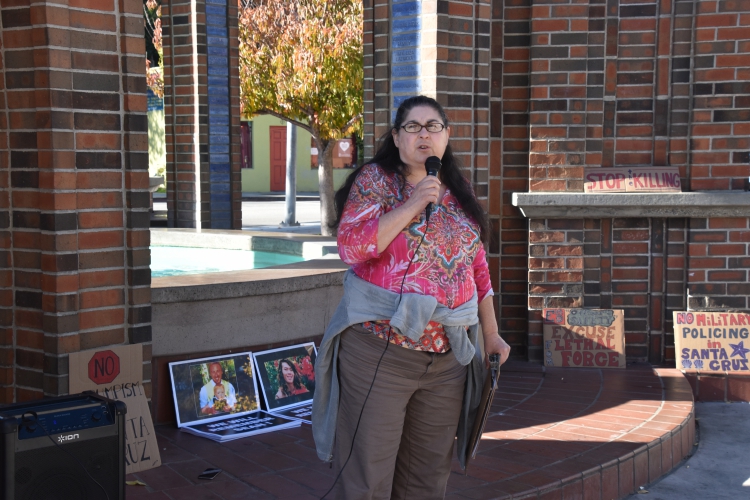 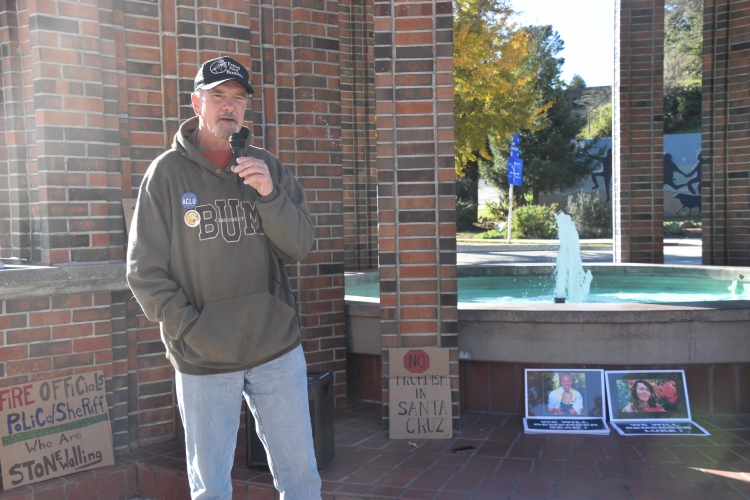 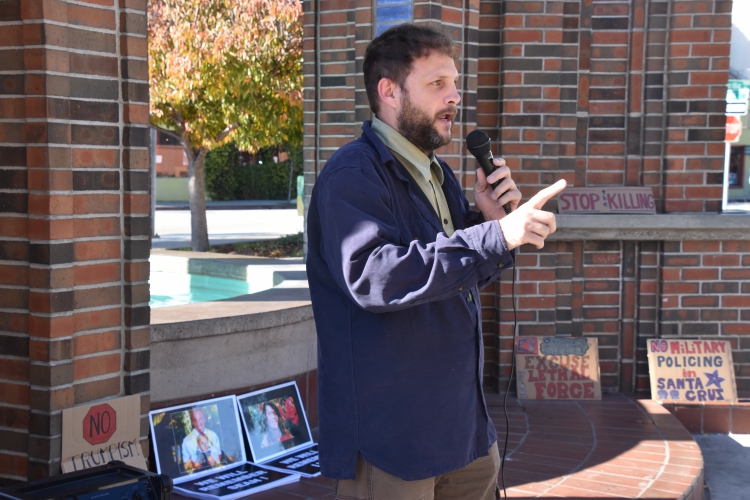 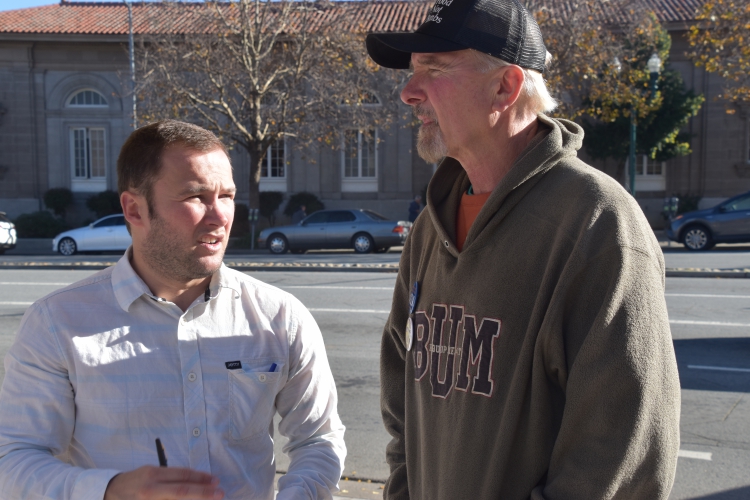 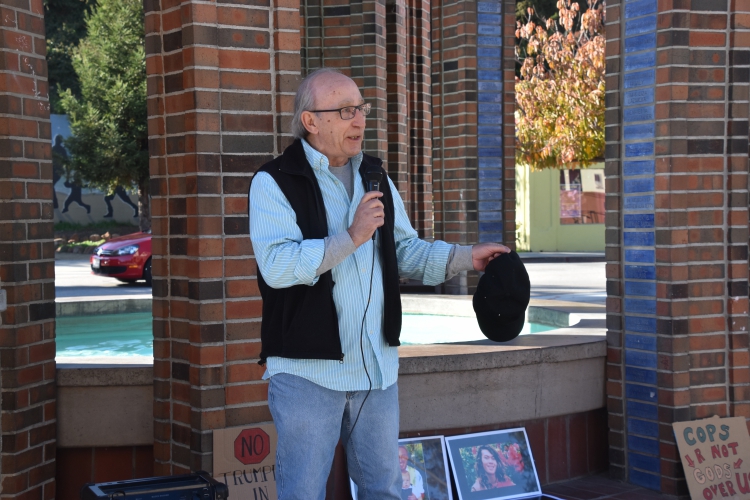 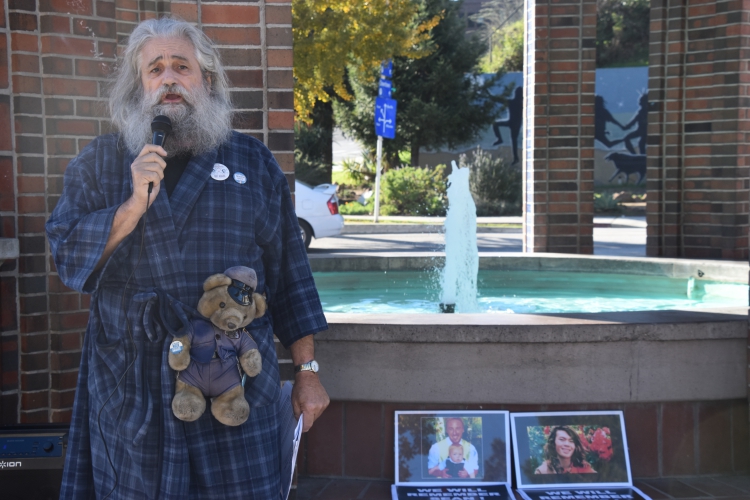