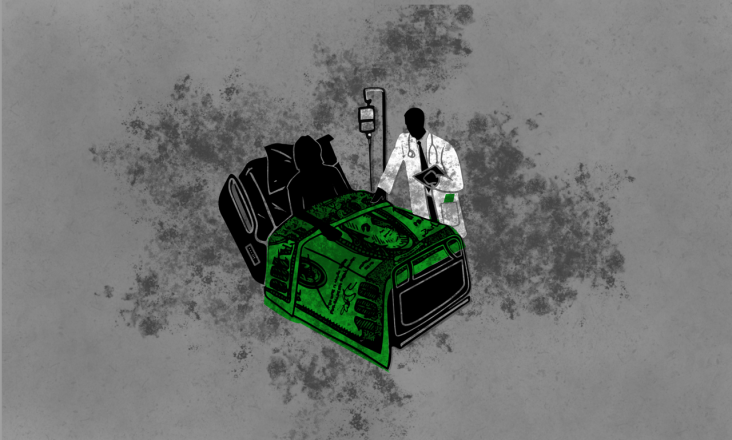 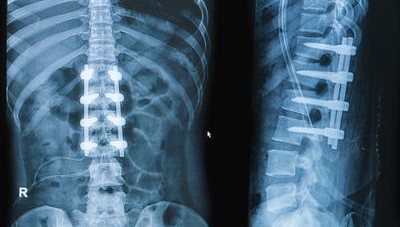 More and more injured workers are not getting proper care under California's workers comp system and there is growing fraud by crooks and the insurance industry
https://www.facebook.com/Injured-Workers-N...
Add Your Comments
LATEST COMMENTS ABOUT THIS ARTICLE
Listed below are the latest comments about this post.
These comments are submitted anonymously by website visitors.