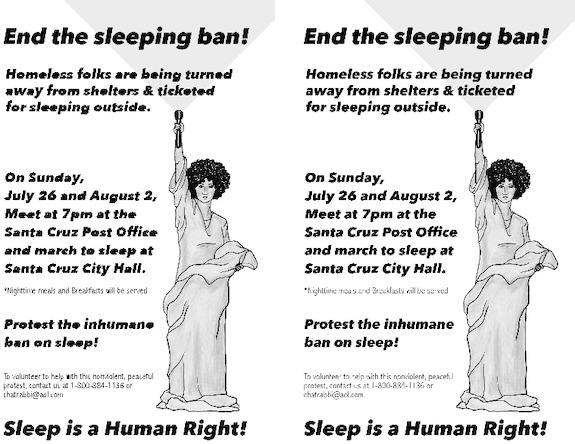 Download PDF (2.8MB)
Distribute widely and prepare for future sleep-outs.
http://www.huffsantacruz.org
Add Your Comments
LATEST COMMENTS ABOUT THIS ARTICLE
Listed below are the latest comments about this post.
These comments are submitted anonymously by website visitors.