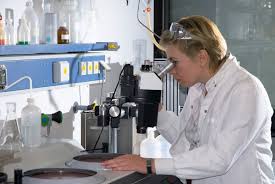 H.I.G. Capital engaged in a criminal conspiracy to fabricate testing of asbestos at worksites, schools and others sights throughout the country.
https://soundcloud.com/workweek-radio/ww2-...
§Criminal Test America
by United Public Workers For Action Friday Mar 13th, 2015 7:19 PM

Test America executives illegally bullied, harrassed and bullied OSHA whistleblowers like Michael Madry.
https://soundcloud.com/workweek-radio/ww2-...
Add Your Comments
Support Independent Media
We are 100% volunteer and depend on your participation to sustain our efforts!