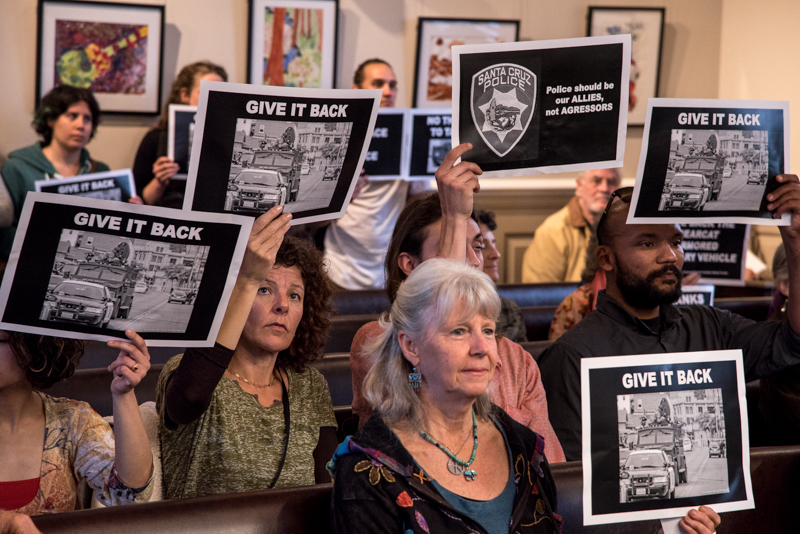 A large group of community members hoped to speak to the BearCat issue, but Mayor Don Lane did not add any time to the oral communications period, as he had done at the previous two city council meetings when attendance was high. As a result, some people were not allowed to speak.

However, Council Member Micah Posner, along with Lane, announced that they would be bringing the BearCat issue back to the council's agenda in March.

"What is anticipated to come up to the agenda in March," Mayor Lane said, "is both the vehicle use policy and the discussion of the system for procurement going forward on larger items like this and the grant program, how we accept grants."

Lane said there would be time for the public to discuss the BearCat issue at the meeting in March.

Community members continue to call for the BearCat order to be rescinded.

The announcement from Lane and Posner addresses some of the subjects of interest cited by community members organizing with SCRAM! (Santa Cruz Resistance Against Militarization!), but the group's three demands remain as follows:

2) to establish a long term policy for grant applications and acceptance in the City that ensures timeliness, transparency, full public disclosure and input


For more information about SCRAM!, see:

For more background on the Santa Cruz BearCat issue, see: 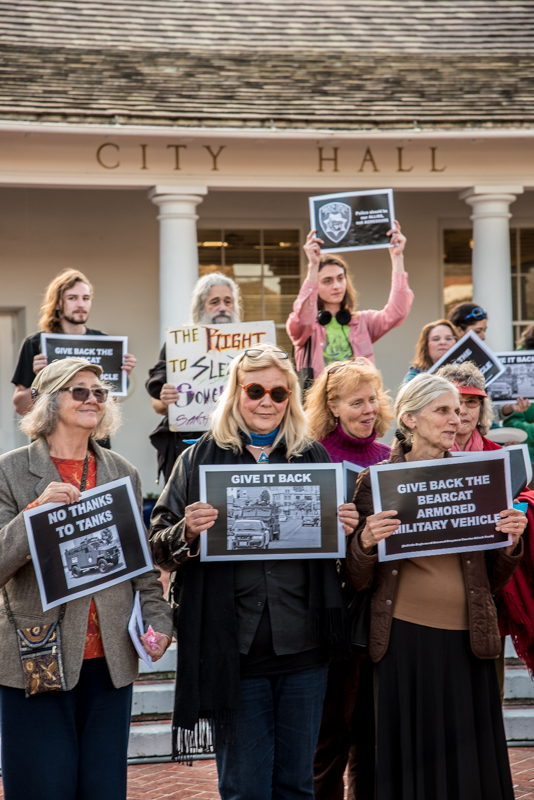 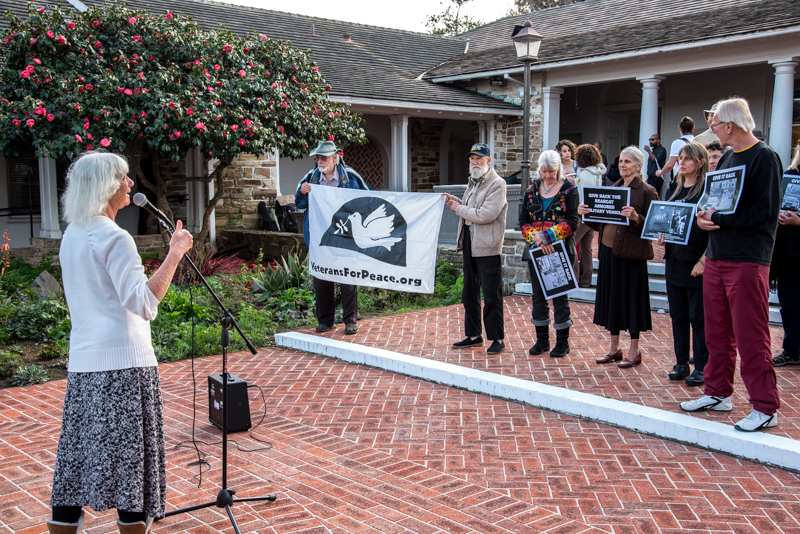 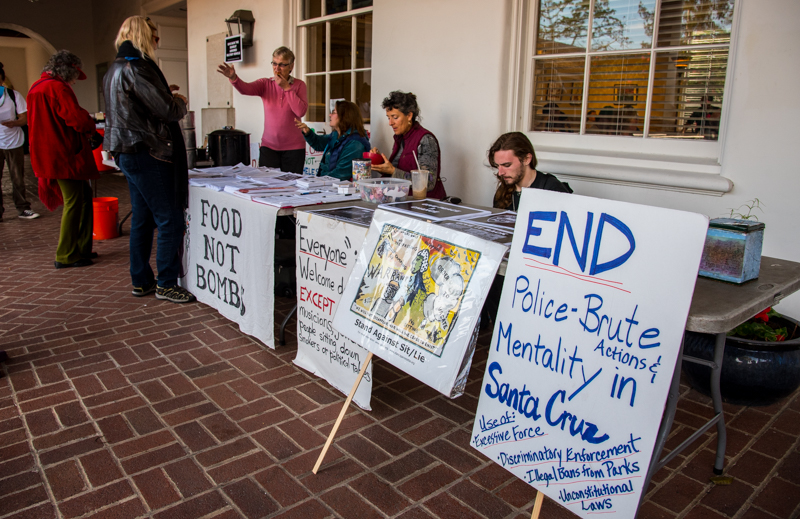 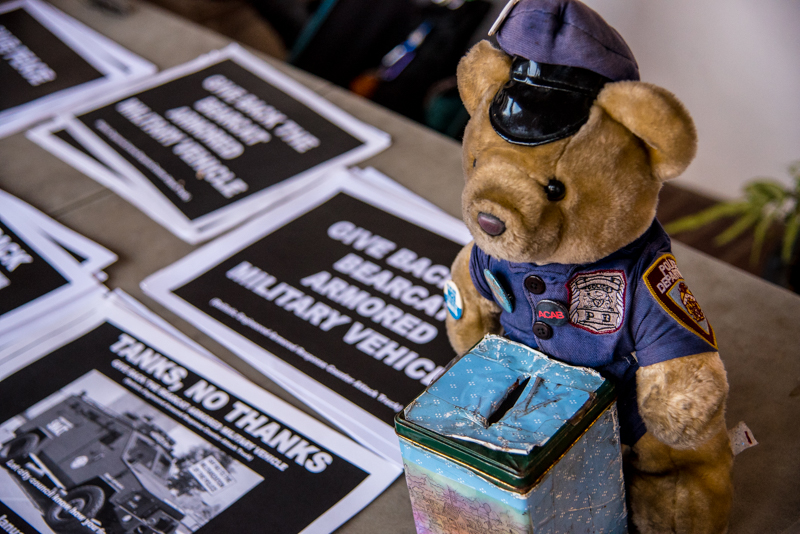 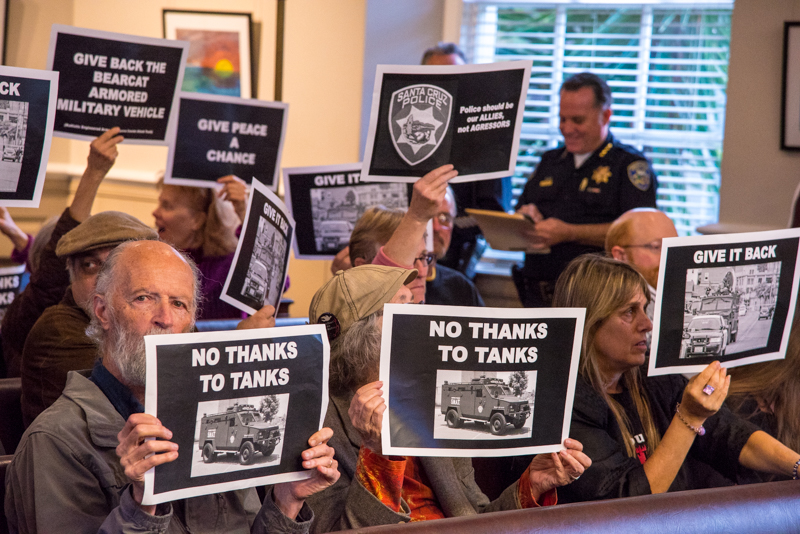 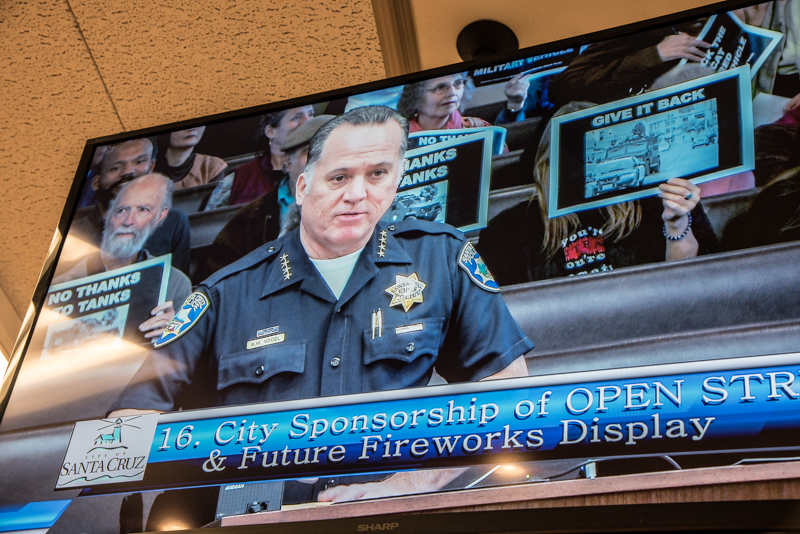 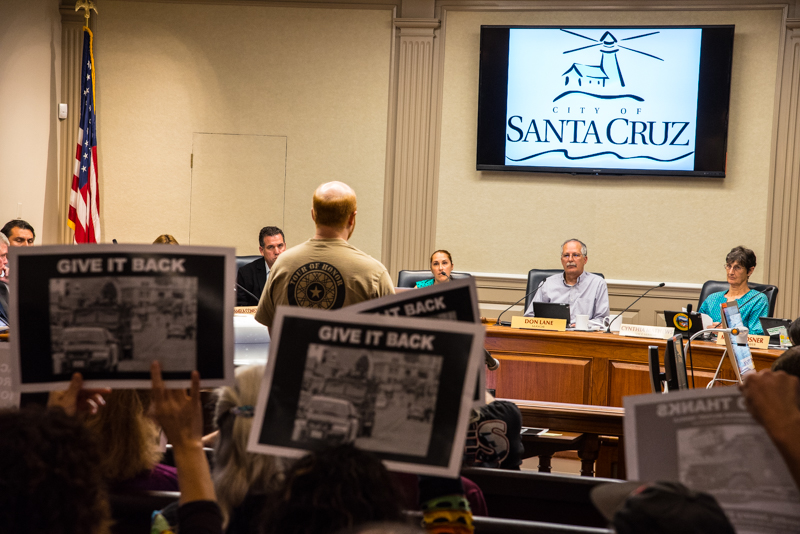 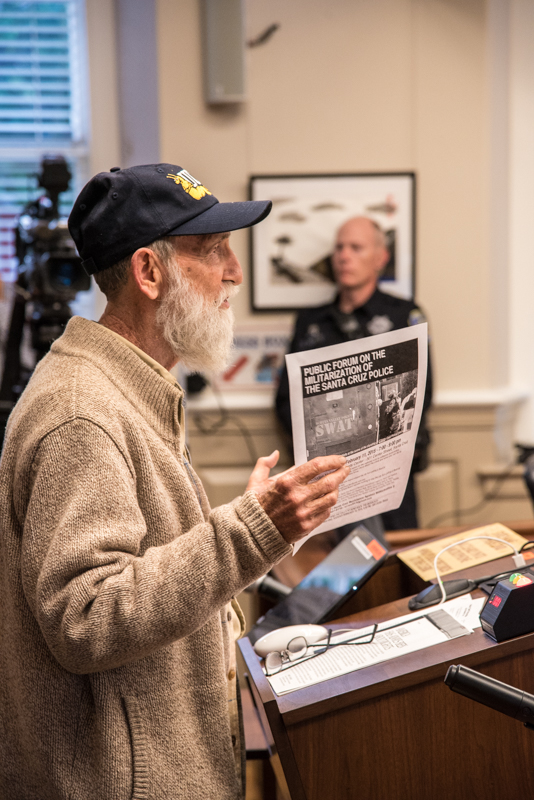 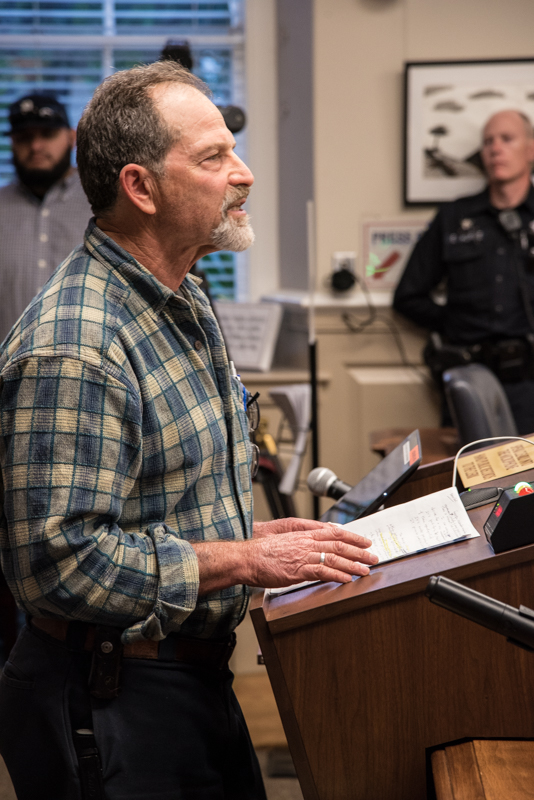 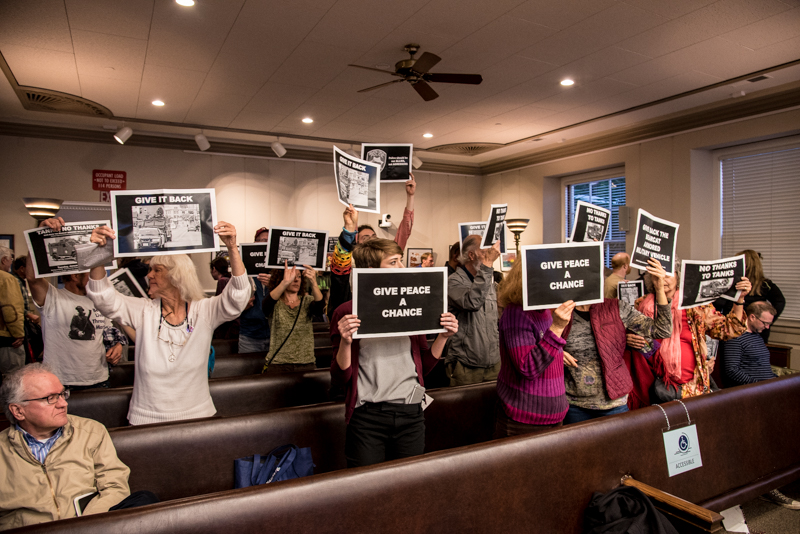 §After the conclusion of the oral communications period
by Alex Darocy Thursday Feb 12th, 2015 4:46 PM 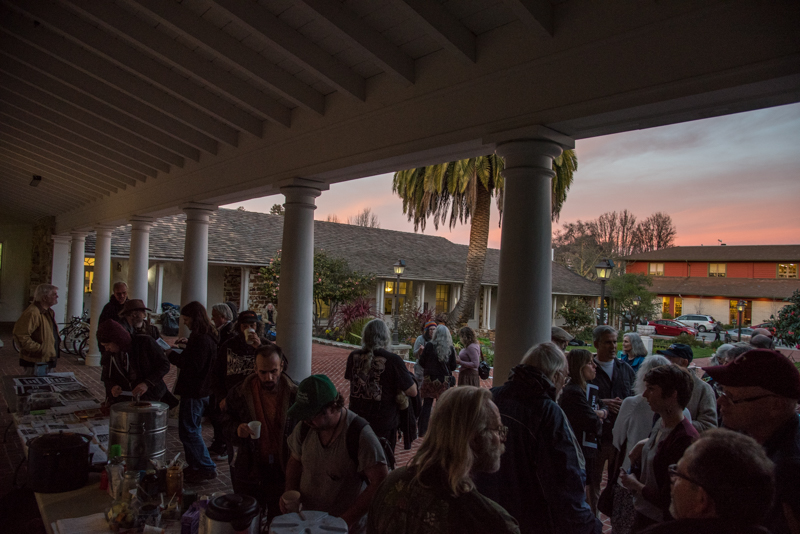 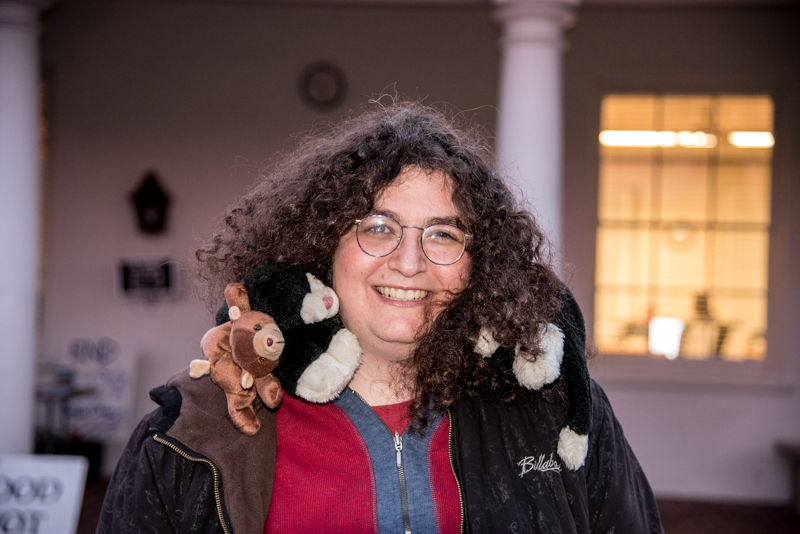 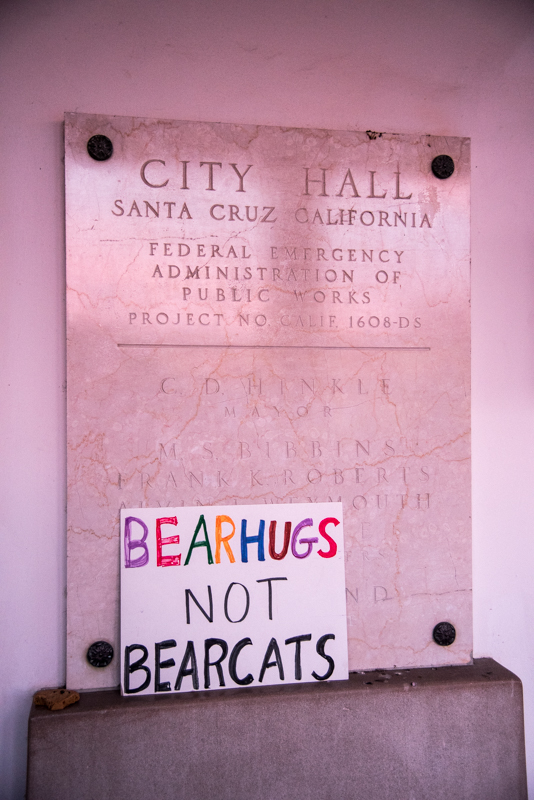 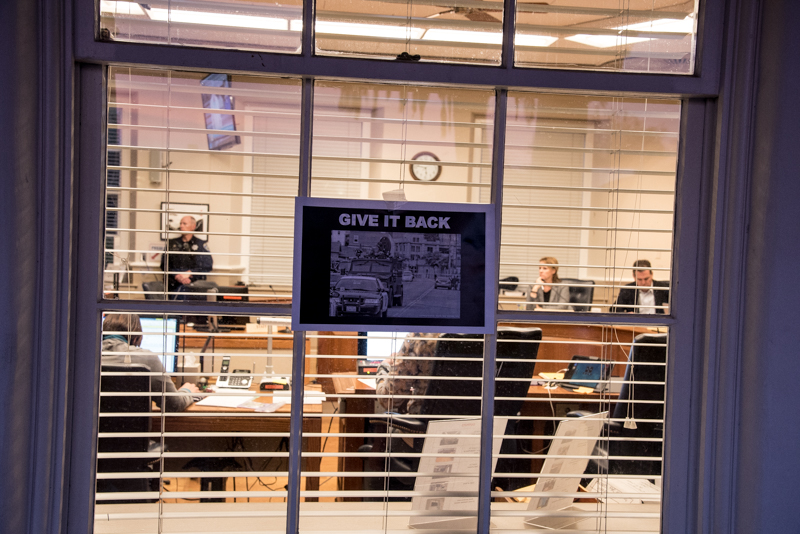