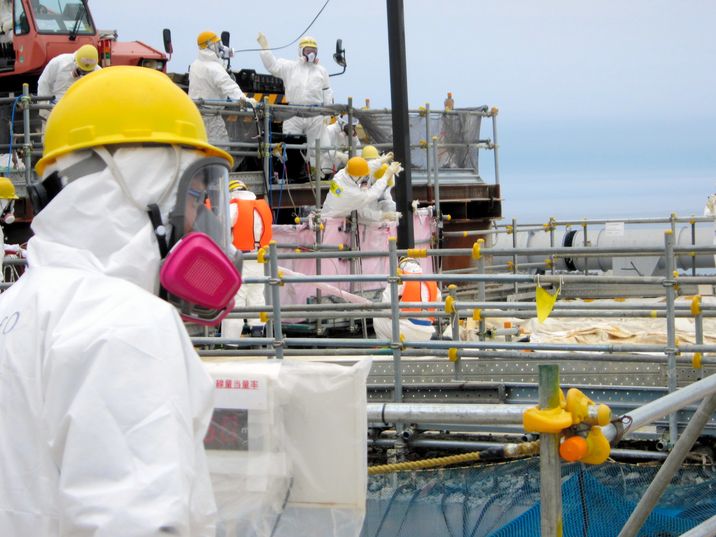 Nuclear plant workers are being radiated and many of them are temporary workers with no training or protection.
http://nonukesaction.wordpress.com/
§Mass Protests Against Nuke Power In Tokyo
by No Nukes Action Committee Wednesday Apr 9th, 2014 7:29 PM 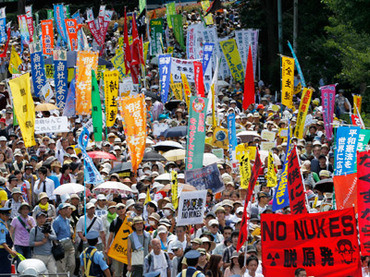 Despite mass protests in Tokyo of over 200,000 people the Japanese government wants to reopen the nuclear plants
http://nonukesaction.wordpress.com/
Add Your Comments
Support Independent Media
We are 100% volunteer and depend on your participation to sustain our efforts!