Add an Event
Newswire
Calendar
Features
Home
Donate
From the Open-Publishing Calendar
From the Open-Publishing Newswire
Indybay Feature
Publish to Newswire
Add an Event
Related Categories: East Bay | Global Justice & Anti-Capitalism | Government & Elections | Health, Housing & Public Services | Police State & Prisons
Albany Bulb Eviction Happening Now (Monday, December 9)
by Ryan Rising
Monday Dec 9th, 2013 12:20 PM
The eviction of the Albany Bulb, an autonomous wild space where people have lived and created art for decades, is happening now in Albany CA. The entrance to the Bulb is at the end of Buchanan beyond the freeway headed towards the coastline. The time of this writing is 11:40 a.m. on Monday, December 9th, 2013. Two people's belongings have been thrown in dump trucks thus far behind the lines of Albany police. 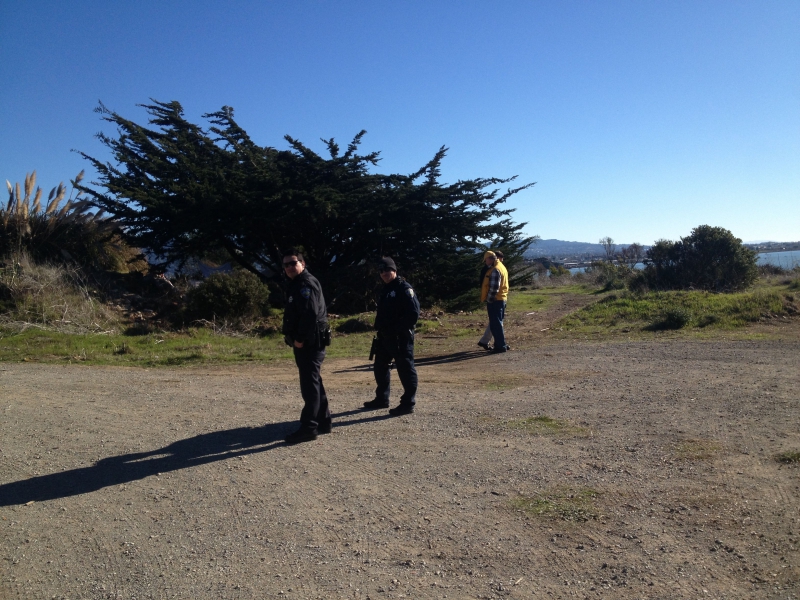 original image (3264x2448)
This morning, Monday December 9th, the eviction of the Albany Bulb started on one of the coldest days of the year thus far. The word is that one woman, Doris, was the first to have her home destroyed here in this wild living space near the coastline. Officers working for the Albany Police Department stood in front of the camp site to block people from the community from being able to save some of her belongings for her. Meanwhile, workers from the Department of Public Works used a backhoe and pick up trucks to dismantle her home and bring all of her belongings to dumpsters. The dumpsters full of personal belongings were then pulled out of the Albany Bulb, presumably headed to the land fill.

Doris's house is being dismantled nonetheless. Doris is nearby, facing her first day of cold without a home or place of shelter.

One report says that another person's belongings have begun to be thrown into the back of garbage trucks as well. He left his home for a moment to get warmer clothes, and at this opening city workers and police began throwing away his belongings as well.

A police lieutenant and head of the Department of Public Works are at the bulb along with officers and city workers who are in the process of dismantling homes and preparing to remove all of the art and culture that makes up this autonomous living space and wild ecological village.

To see more about the Albany Bulb visit ShareTheBulb.org

Channel 2 is also at the bulb now and may have coverage of the eviction some time today.

The people from the community defending the Bulb from eviction are calling for more people to come out as soon as they can to create a stronger presence, observe and videotape, blockade, and generally be here for people in their community facing displacement.

Two lawyers are also on site at the moment. Attorney Osha Neuman states that Doris was given 15 minutes to get all of her stuff. She, Louise, and Sharon are reported to have signed a piece of paper. Doris states she does not know what it is she signed. The city attests that the paper states permission for the city to remove her belongings. Doris wishes to stay at a house she has found a place to stay in tonight.
The attorney states that there has been a lot of pressure on residents from the city to get them to sign papers.

The person whose belongings were thrown away when he went to get warmer clothes never agreed to any removal of property and the city has at this point admitted that they made a mistake in removing his belongings.

Observers from the National Lawyers Guild have recently arrived to observe and advise that no one sign any papers without the presence of a legal team.

The call is going out over social media, "Homes are being demolished at the Albany Bulb RIGHT NOW!! All out to defend the residents homes and keep the bulb wild and free!" 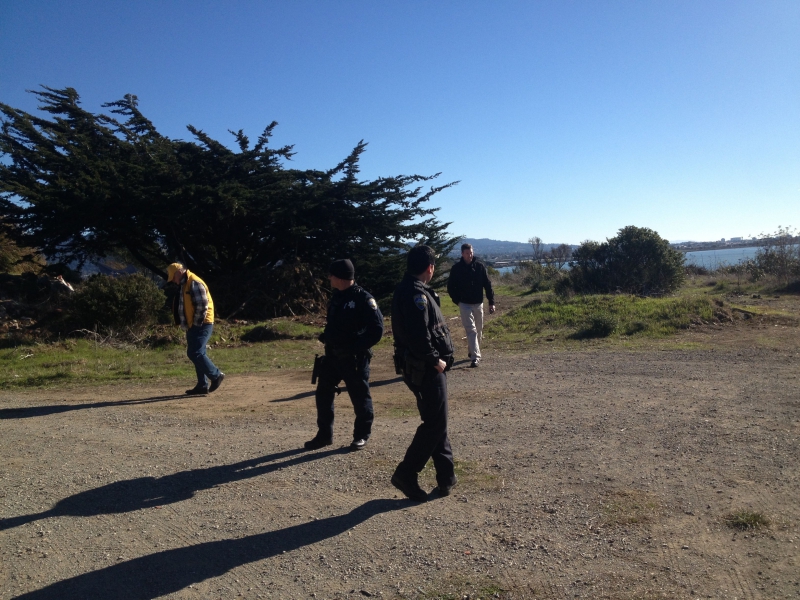 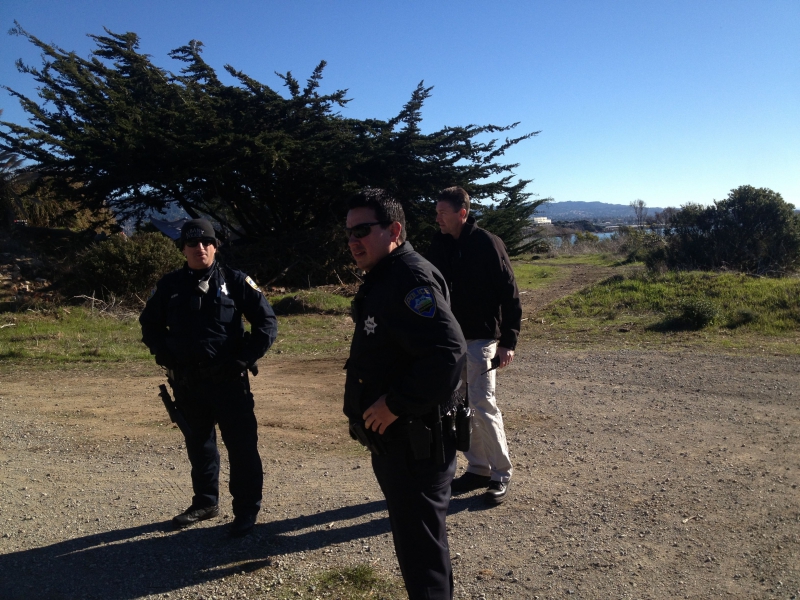 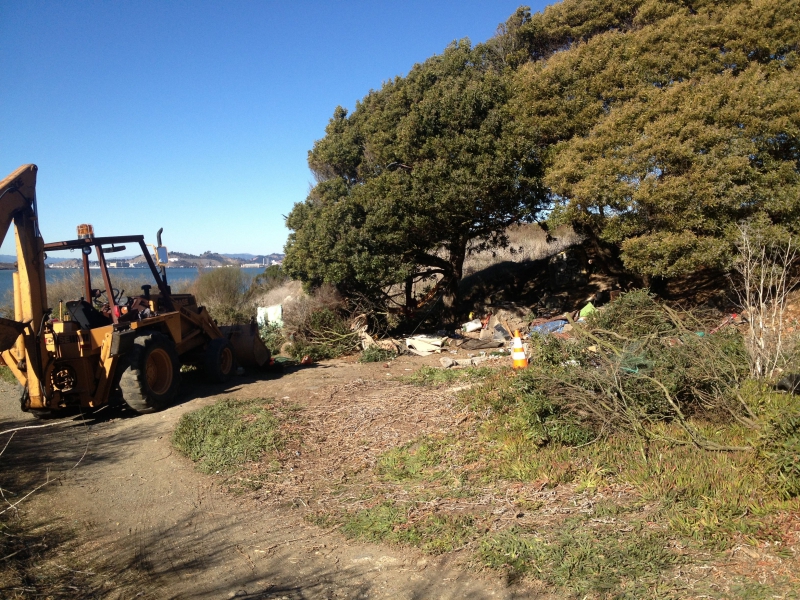 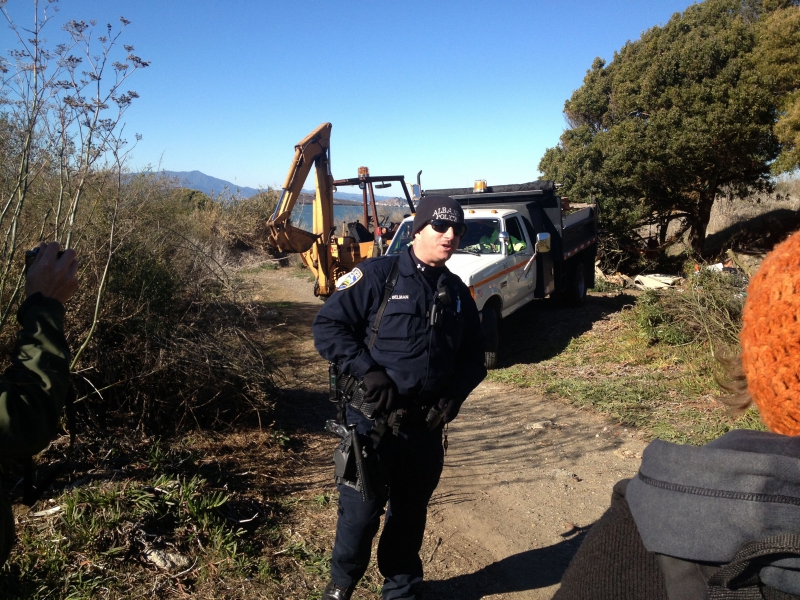 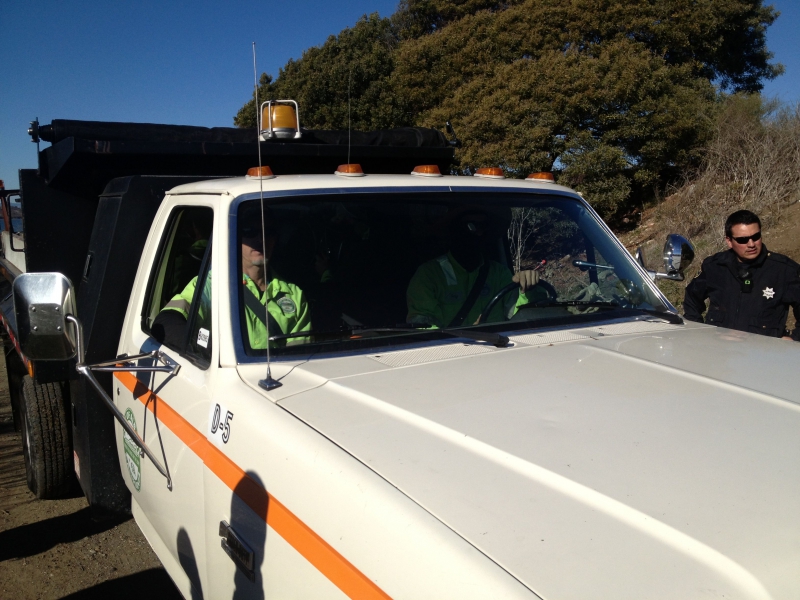 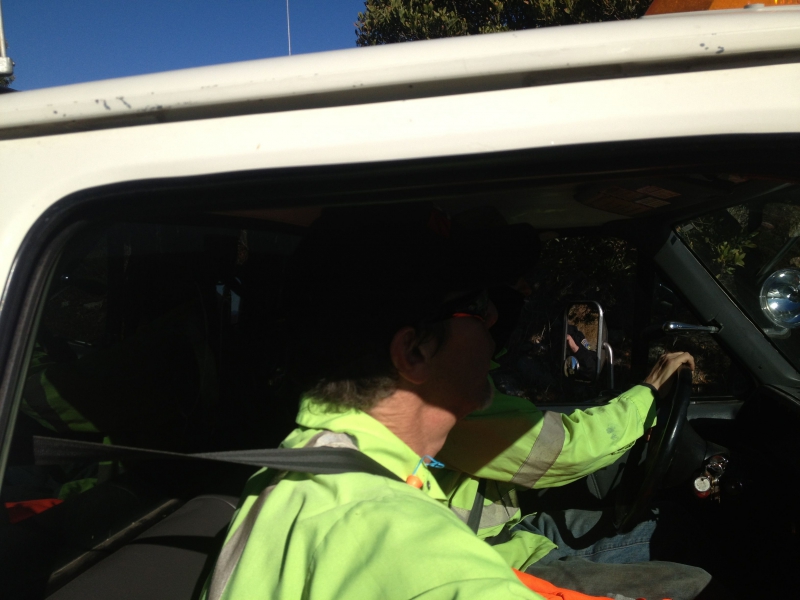 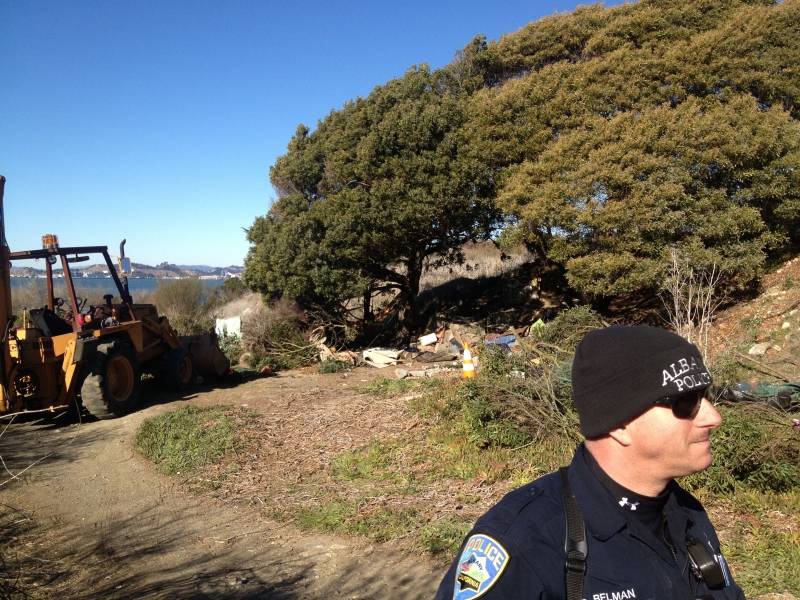 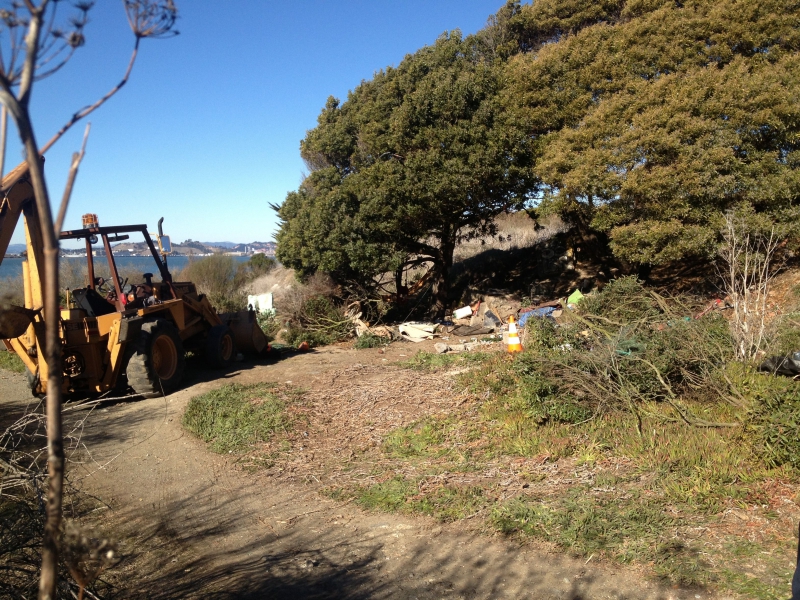 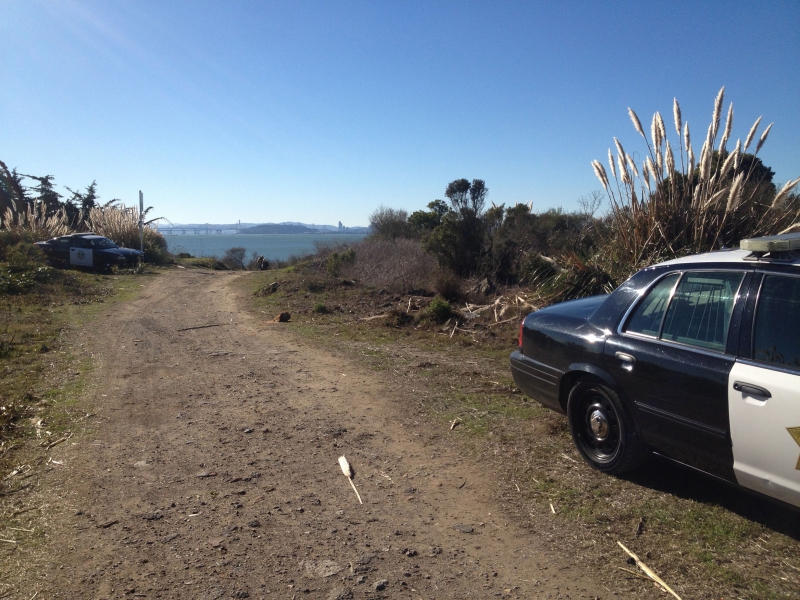 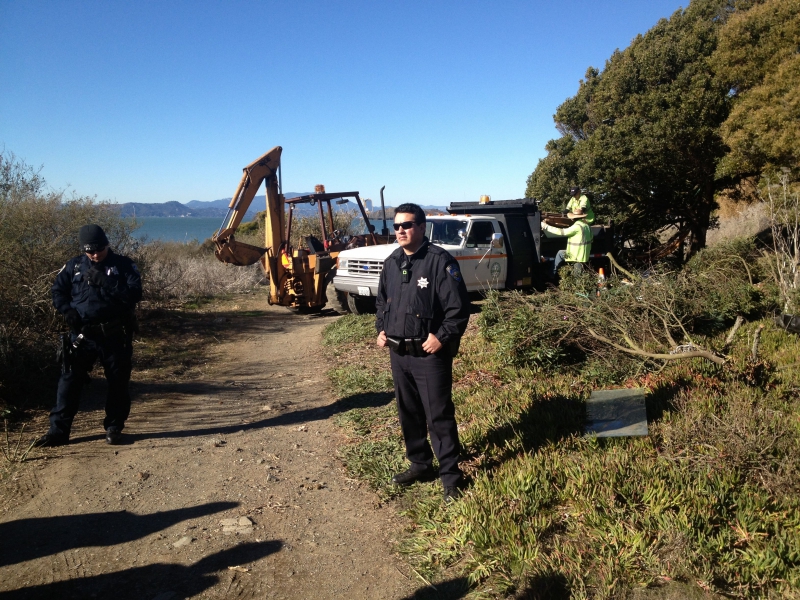 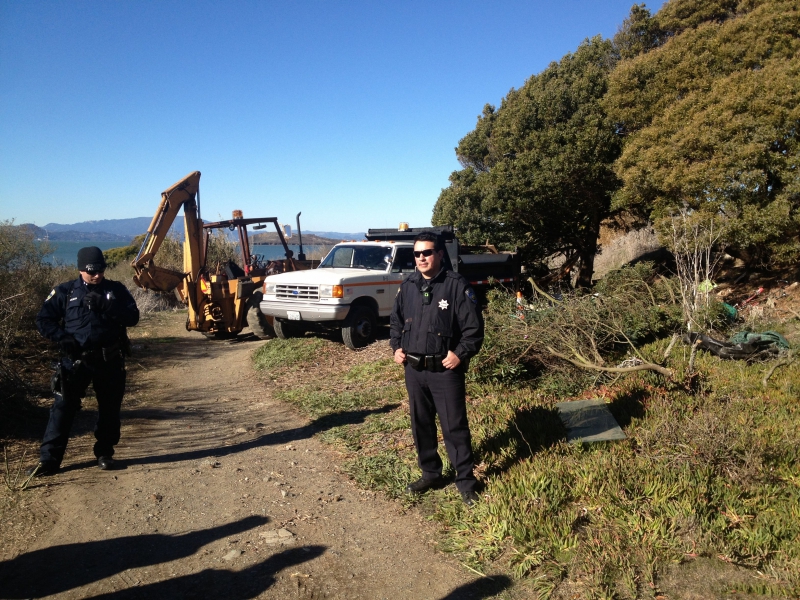 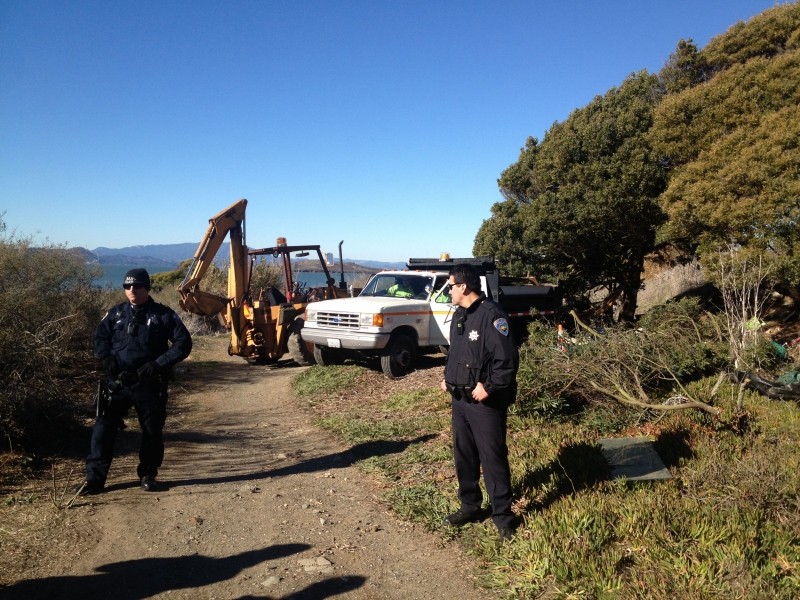 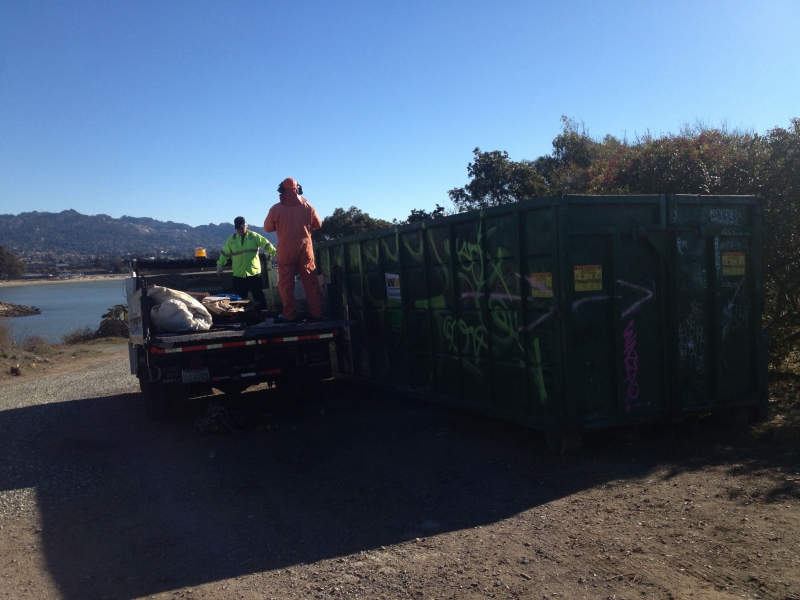 original image (3264x2448)
http://ShareTheBulb.org
Add Your Comments
LATEST COMMENTS ABOUT THIS ARTICLE
Listed below are the latest comments about this post.
These comments are submitted anonymously by website visitors.