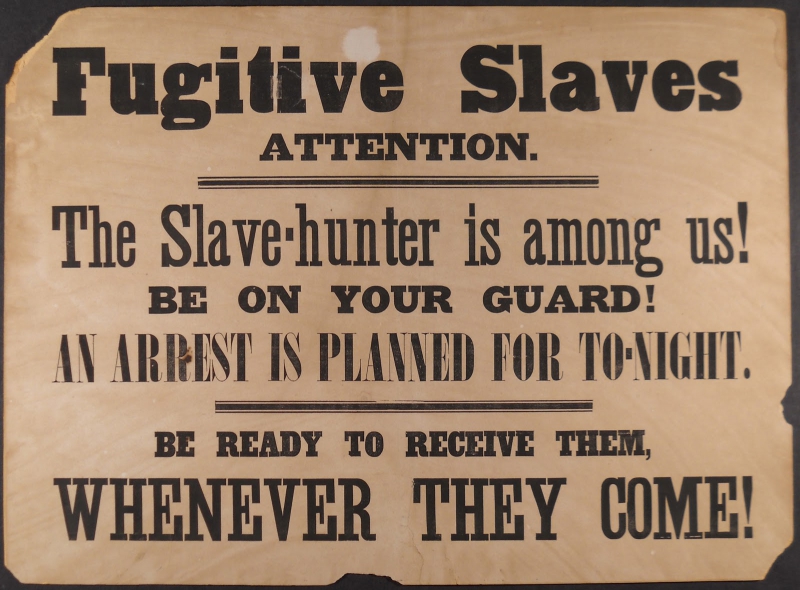 In 1857, the US Supreme Court ruled, slave or free the Black man has no rights the White man is bound to respect...

One will not find the voices or opinions of the African American community represented in either of Sacramento’s daily newspapers. The newspapers’ coverage of emancipation centered on its impact upon the war, not about the individual men and women affected. “Colored residents” are mentioned; newspapers reported that the colored residents celebrated emancipation, a colored military company was organized in San Francisco, but these residents were never identified by name.

An African American newspaper, The Pacific Appeal, began publication in San Francisco in 1862.

Articles in the Pacific Appeal offer a glimpse into the reactions of California’s African American community to the government’s evolvi
ng policy toward emancipation during the Civil War. The Pacific Appeal’s editors made the connection between Union victory and emancipation months before the Sacramento Bee. On May 10, 1862, they wrote, “...the war will not fail a space, until Victory and
Emancipation become synonymous.”

Reacting to the news of Lincoln’s Emancipation Proclamation, the Pacific Appeal commented that the proclamation, “...will help immediately in crushing the rebellion, and saving the Union, and put the nation immeasurably forward.”

Declaring 1863 the “Year of Jubilee,” the Pacific Appeal asserted, “Today the Government has washed its hands clean of the stains of slavery in the States and parts of States that are in rebellion. America, henceforth, looms up with grandeur. She has burst the bonds that have bound her.”

The editors argued that the institution of slavery had confined not only the individuals enslaved, but also America as a nation. Ridding the Union of slavery would allow America to reclaim her exceptional position among the nations of the world.

Historians now agree that slavery was a primary cause of the war. Emancipation, however, was not a primary goal of most of the loyal white citizens when the war began. Preserving the union and maintaining a democratic republic were the reasons most Union men gave for fighting in 1861.

In the fall of that year, the Sacramento Union noted that abolitionists who anticipated the end of slavery “as one of the consequences of
this rebellion...are doomed to disappointment.”

There was considerable public debate about the United States’ policy toward slaves as Union commanders moved into Confederate territory and slaves left their masters for the safety of Union lines. Questions of constitutionality and the original goals of the war were overridden by the immediate question of what the government’s policy should be toward these individuals christened “contrabands” of war by Union General Benjamin Butler. As the war progressed, Unionists began to see emancipation as both of a tool for winning the war and a necessary step in ensuring the future survival of the Union. The evolution in Unionists’ thinking regarding emancipation can be traced through the newspapers’ coverage of slavery, emancipation, and the enrollment of African American soldiers in the Union Army. 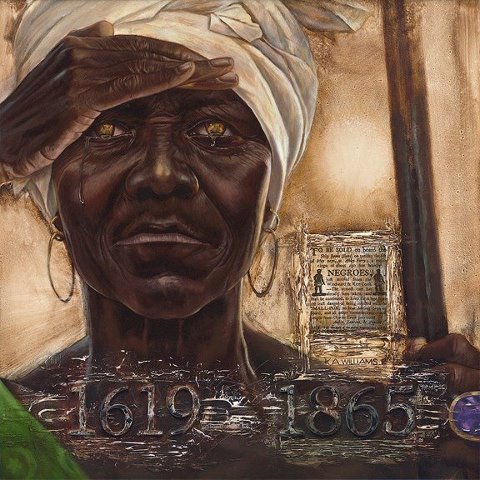 http://www.nche.net/document.doc?id=168
Add Your Comments
LATEST COMMENTS ABOUT THIS ARTICLE
Listed below are the latest comments about this post.
These comments are submitted anonymously by website visitors.