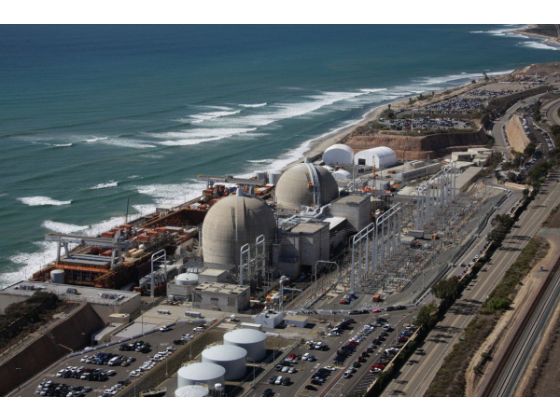 San Onofre nuclear power plant is a dangerous ticking time bomb that is leaking and has thousands of used nuclear rods sitting on an earthquake fault.
http://nonukesaction.wordpress.com/
§Fukushima man made disaster
by No Nukes Action Committee Tuesday Mar 20th, 2012 11:31 AM 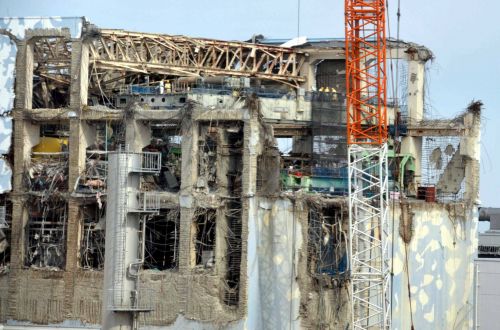 Fukushima was a man made disaster. There had already been health and safety complaints by whistleblowers.
http://nonukesaction.wordpress.com/
Add Your Comments
Support Independent Media
We are 100% volunteer and depend on your participation to sustain our efforts!