Demonstrators held signs that read, "Arrest the Real Criminals", "Bank$ter$ Laundered $300 Billion for the Mexican Drug Cartels", "Stop Foreclosures", "Drop the Charges Against the Santa Cruz Eleven", "Community Spaces Not Vacant Places", and "Occupy Earth". The protest began at 3:00pm, and by 3:40pm, Wells Fargo had locked their doors and instructed their private security guards to inform customers that the bank was closed.

In an announcement for the demonstration, Occupy Santa Cruz wrote, "22 felony charges have been filed against 11 peaceful Santa Cruz activists while banksters, such as those at Wells Fargo, who launder drug cartel money, illegally repossess our homes using forged foreclosure documents, and reward themselves with hundreds of millions in bonuses of our tax dollars walk free. Demand the arrest and prosecution of the real criminals: The Banksters." 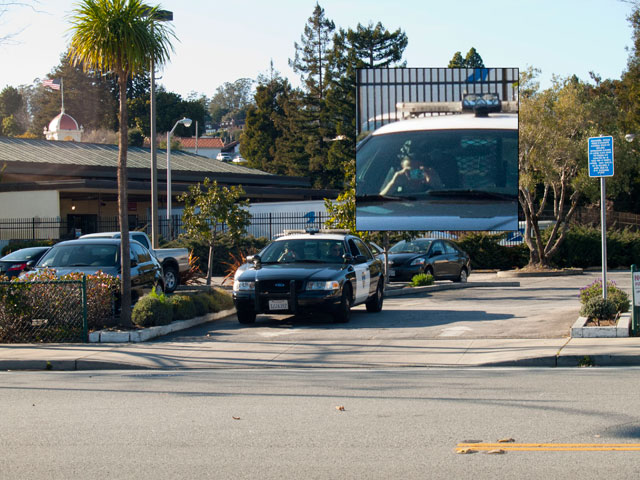 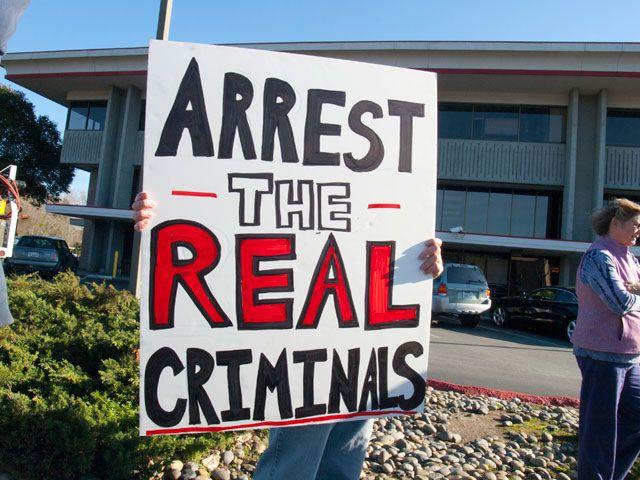 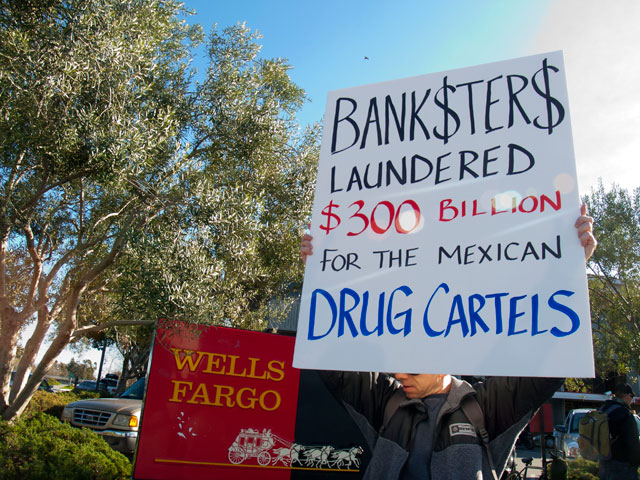 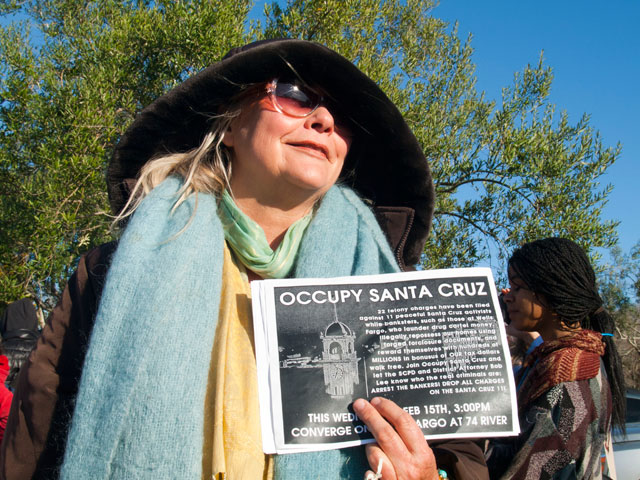 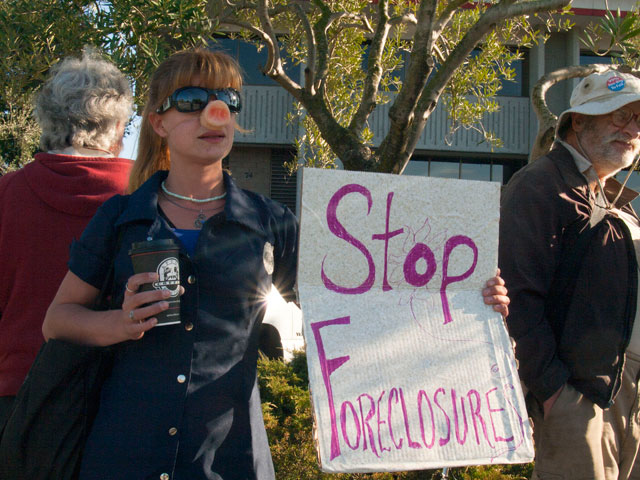 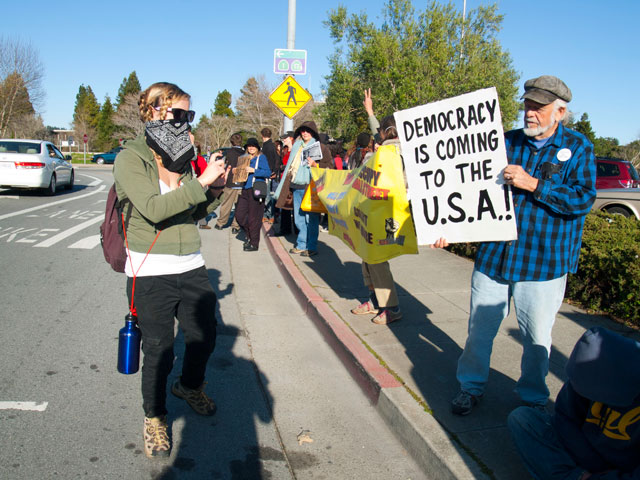 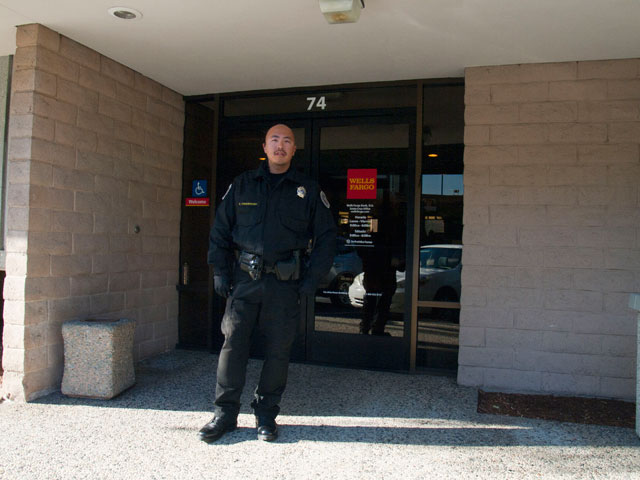 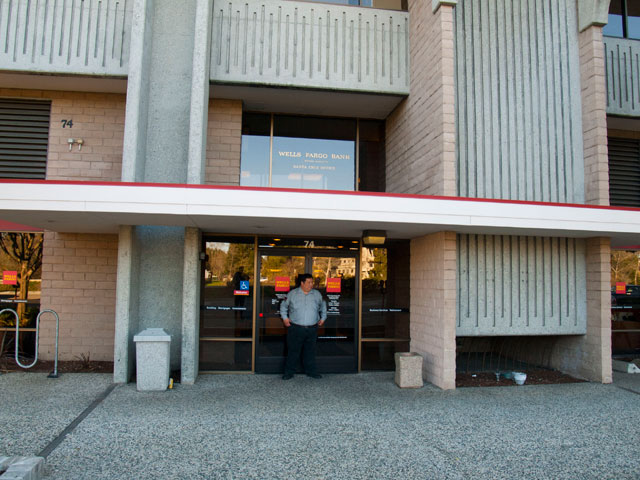 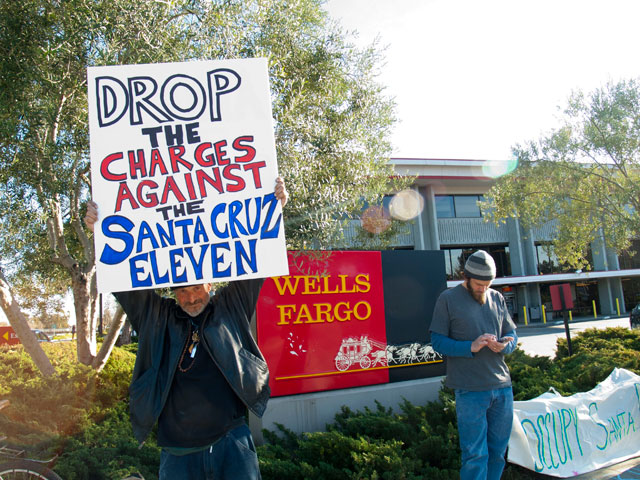 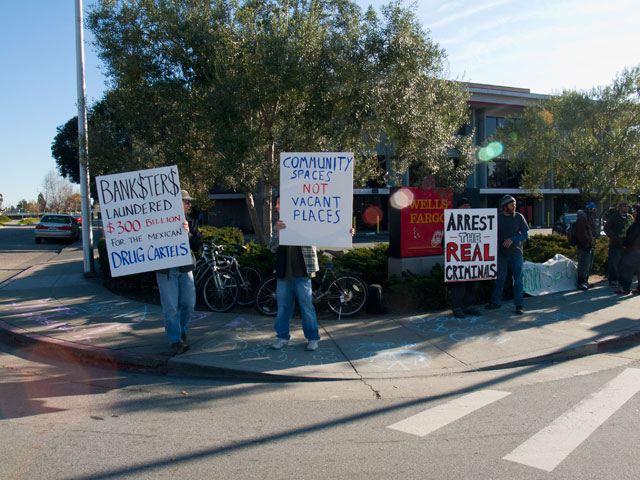 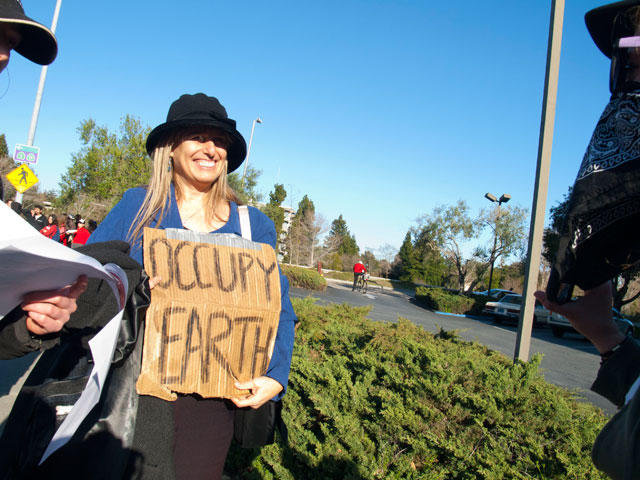 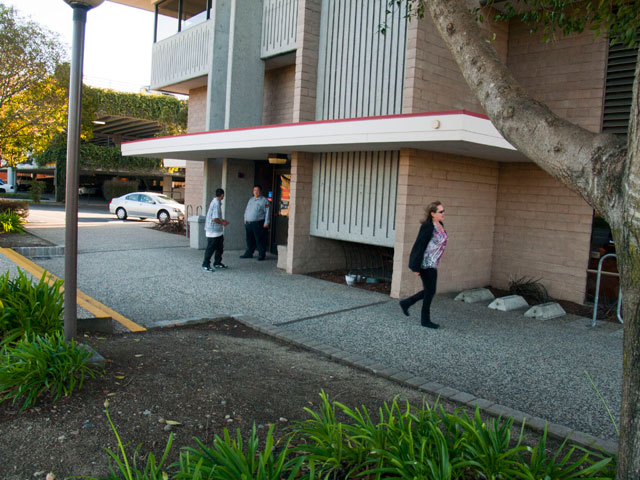 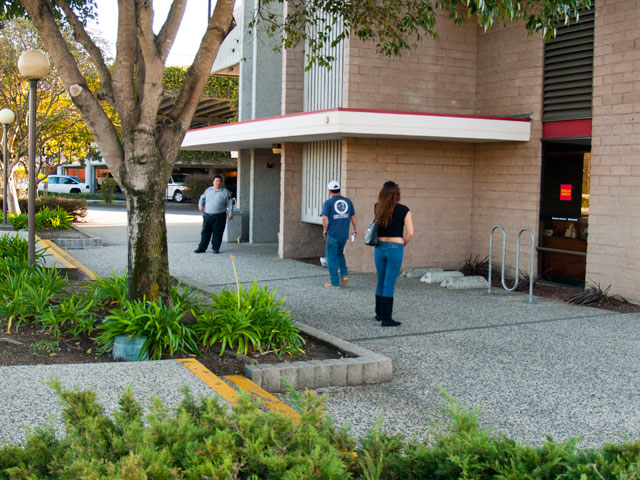 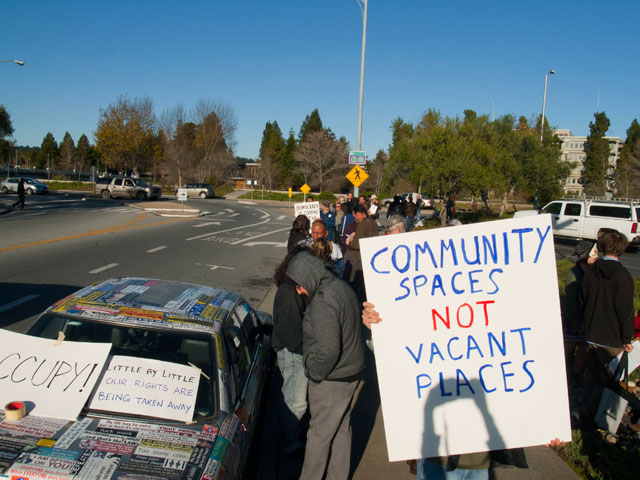 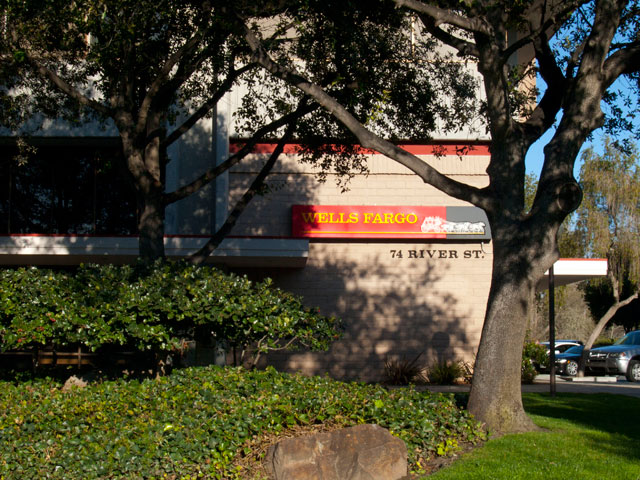 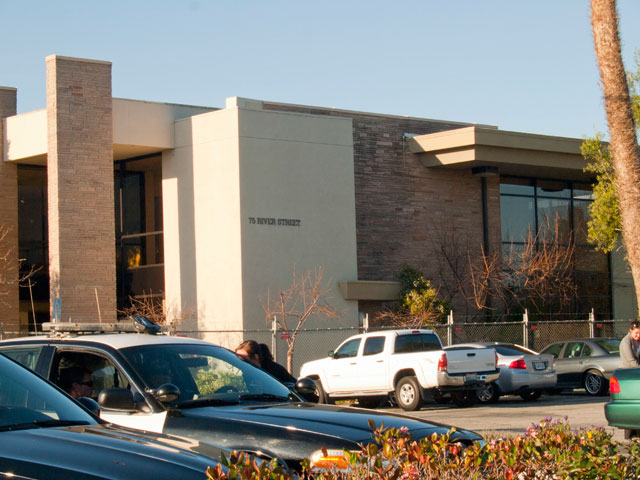