by Mike Rhodes (editor [at] fresnoalliance.com)
Our homeless brothers and sisters are once again under attack by the City of Fresno. This time the attack comes in the form of an ordinance that would make it a crime, punishable for up to 6 months in jail and financial penalties, for camping on any City of Fresno property. 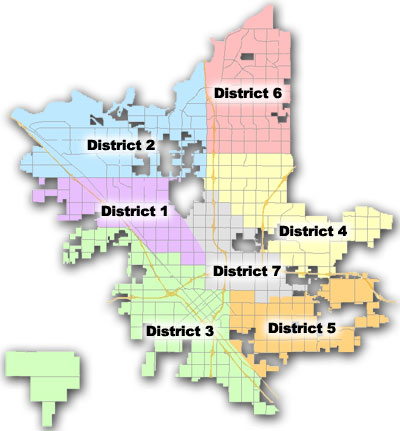 Here is what you can do to help:

1. Contact your city council member (contact information is below) and ask them to pull Item “O” (that is the letter O, not zero) from the consent calendar, so there can be a discussion about it.
2. Come to the Thursday, December 15 City Council meeting at 8:30 a.m., where this issue will be discussed. City Hall is located at 2600 Fresno St. You can speak for 3 minutes on this issue if you wish - just fill out a request form when you arrive.

The reasons we oppose this ordinance are:

This is the link to the proposed camping ordinance:

An alternative way to contact your City Council Representative is by going to the City of Fresno website http://www.fresno.gov/Government/CityCouncil/Default.htm and filling in the online contact form.
END_OF_DOCUMENT_TOKEN_TO_BE_REPLACED
Add Your Comments
Comments (Hide Comments)
§Fresno is....
by DW
...following the lead of the City of Clovis, which bans camping on both public and private property. Clovis also does not allow homeless shelters. And, has a median solicitation ordinance tougher than Fresno's. Why are you just protesting what the City of Fresno does? Compared to Clovis, Fresno is light years ahead in providing housing and other services.
Add a Comment
§Additionally....
by DW
...the Jones vs. City of LA opinion by the 9th Circuit mentioned in Mike's article is no longer binding. After the ruling was first issued, the parties settled their case. They requested, and the 9th Circuit granted, an order vacating the opinion (which means it is no longer citable as precedent) and dismissing the appeal as moot.

The settlement agreement stated the offending LA Municipal Code section could be enforced in specific circumstances and only after a warning to move by a police officer. The agreement clearly stated that settlement did not apply to any other similar ordinance that the City of LA might enact in the future.
Add a Comment
Support Independent Media
We are 100% volunteer and depend on your participation to sustain our efforts!