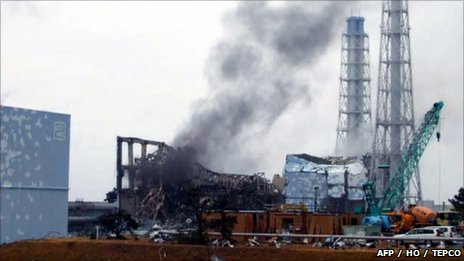 Cesium has spread throughout Japan and the government continues to cover-up the dangers of radioactive contamination
http://www.scribd.com/doc/68734368/NNA-120...
§300,000 children reside in Fukushima
by No NuKE Action Committee Monday Nov 28th, 2011 11:53 PM 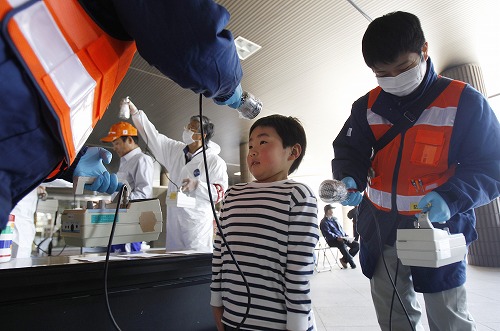 300,000 children are being contaminated in Fukushima region
http://www.scribd.com/doc/68734368/NNA-120...
Add Your Comments
Support Independent Media
We are 100% volunteer and depend on your participation to sustain our efforts!