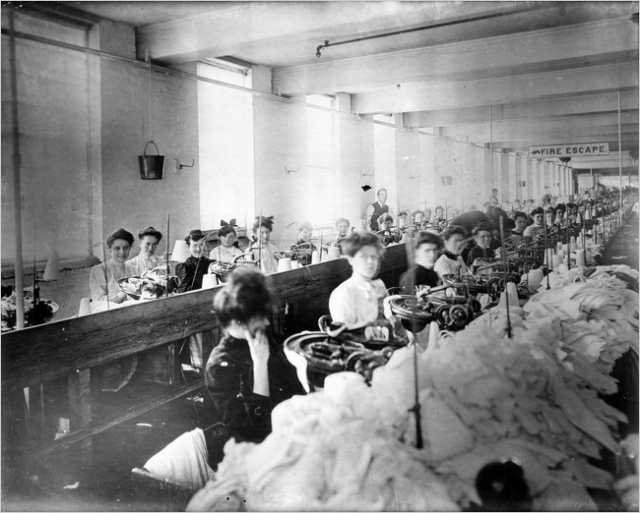 original image (650x522)
Grandchildren and relatives of Triangle Fire garment workers and union activists will be speaking 100 years after the fire.

Triangle Fire Family Descendants Speak Out 100 Years After The Fire 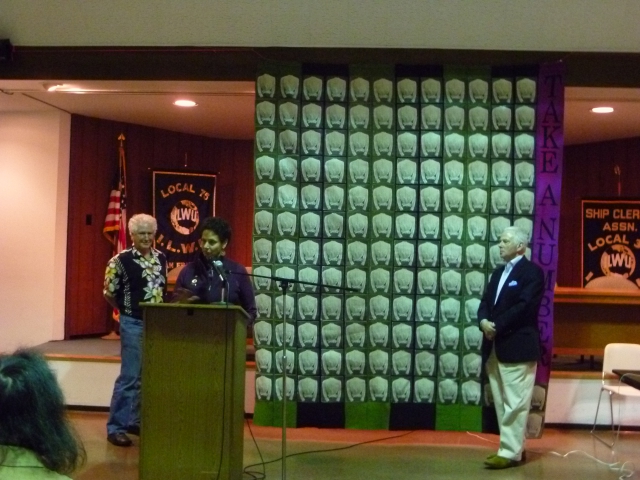 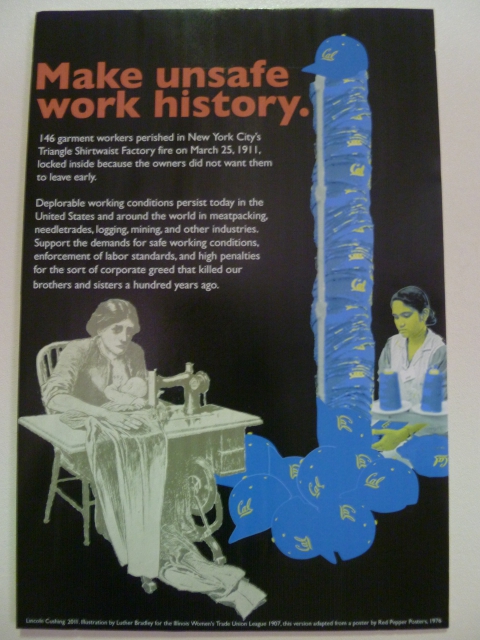 original image (3240x4320)
Bay area labor artist and historian Lincoln Cushing produced a labor poster in commemoration of the 1911 Triangle Fire.
http://www.laborfest.net/TriangleFire/sche...
Add Your Comments
LATEST COMMENTS ABOUT THIS ARTICLE
Listed below are the latest comments about this post.
These comments are submitted anonymously by website visitors.