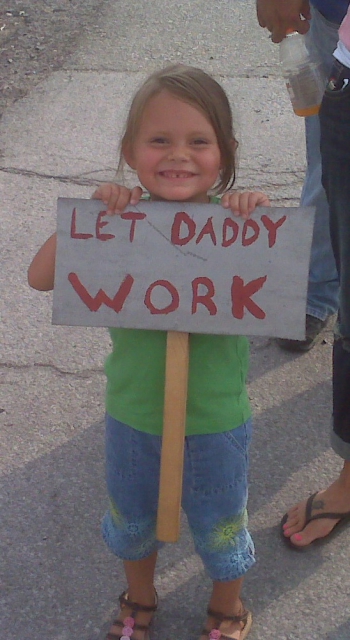 original image (548x1001)
230 workers have been locked out for months at Metropolis, Illinois
http://www.truth-out.org/explosion-rocks-h...
§USW support rally for locked out workers
by LaborTech Organizing Committee Wednesday Dec 8th, 2010 6:36 AM 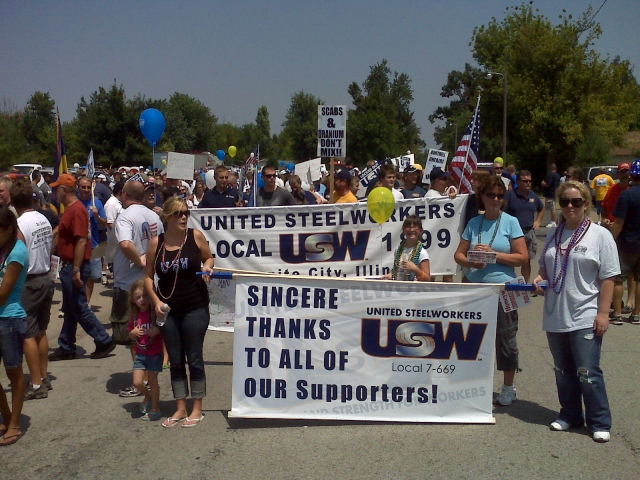 original image (1621x753)
Dozens of workers have died from cancer at the Honeywell nuclear processing plant and this is a photo of a memorial for these workers.
http://www.truth-out.org/explosion-rocks-h...
§Obama and Union Buster David Cote
by LaborTech Organizing Committee Wednesday Dec 8th, 2010 6:36 AM 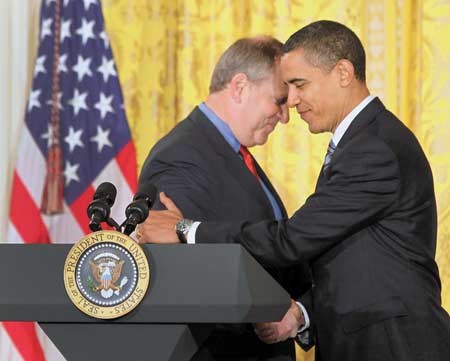 Obama is working closely with union buster Honeywell CEO David Cotes.
http://www.truth-out.org/explosion-rocks-h...
Add Your Comments
Support Independent Media
We are 100% volunteer and depend on your participation to sustain our efforts!