§Strikes Not Furloughs
by United Public Workers For Action Wednesday Sep 22nd, 2010 8:22 AM 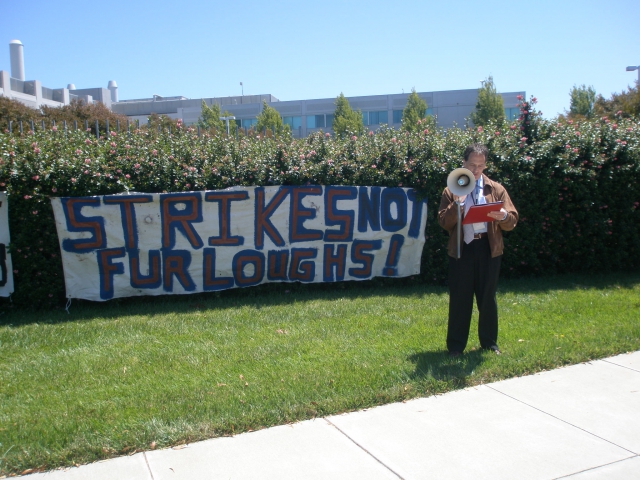 original image (2048x1536)
Furloughs have been used to attack public workers but there has been no united action of 1.5 million public workers to take strike action against the attacks
http://www.upwa.info
Add Your Comments
Support Independent Media
We are 100% volunteer and depend on your participation to sustain our efforts!