Taayush goes to Bir al-’Id to construct a road, Israeli Military arrest one

by MC+F+Keren S
On Saturday, December 5, members of the group Ta’ayush went to Bir al-’Id to help Palestinians build a road that would allow them to move freely from their homes to other areas in the West Bank. Recently, the Palestinians who were evicted from their village in 2000 by the Israeli military were allowed to return to their homes by the Israeli High Court. Although like many other Palestinians who live under the Israeli military laws, they are denied elementary rights (such as water, electricity, roads) and are constantly harassed by the settlers who live near by.
Overall the day was productive, until an Israeli military unite discovered us and declared the area a closed military zone. When we refused to leave, they grabbed one activists and left, without enforcing the close military zone on the rest of us.

other reports of solidarity activities by Taayush: 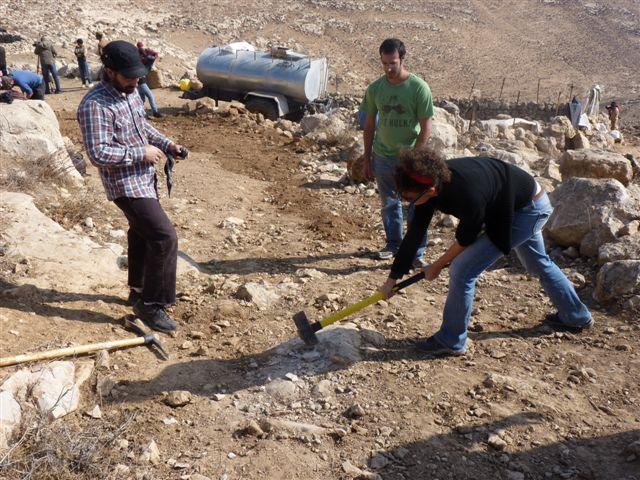 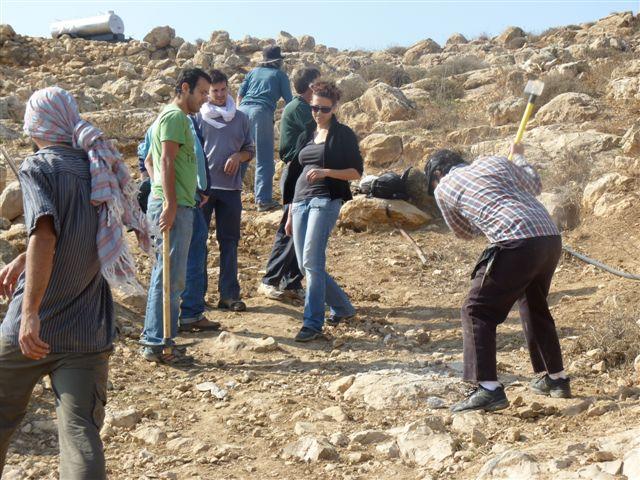 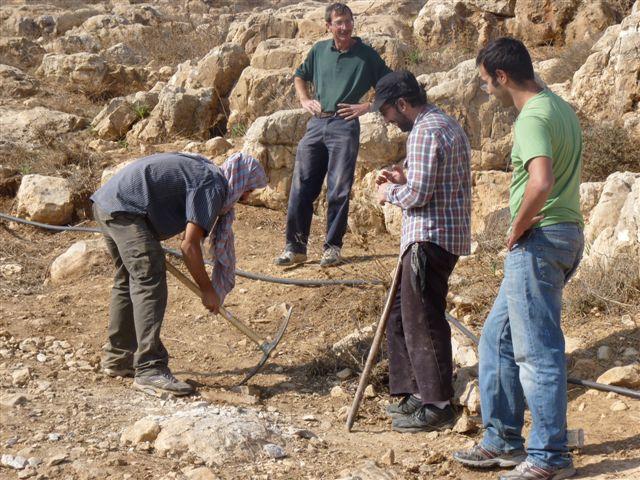 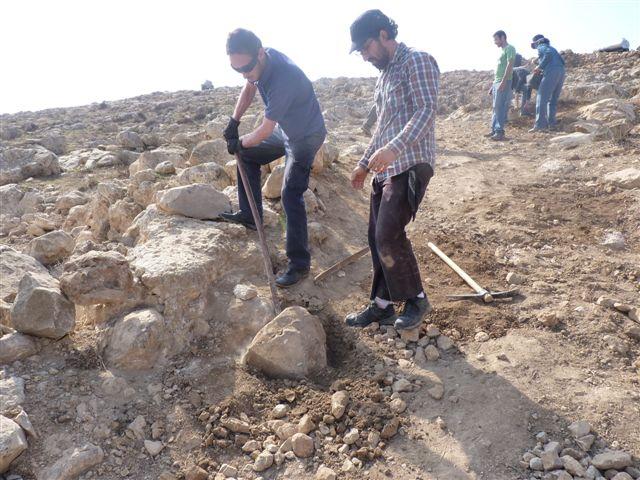 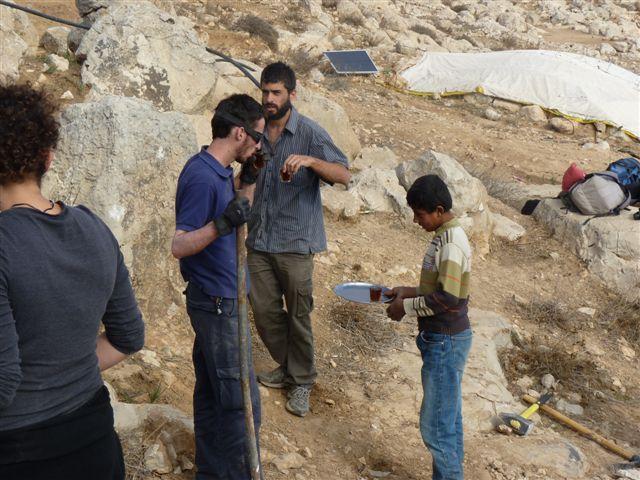 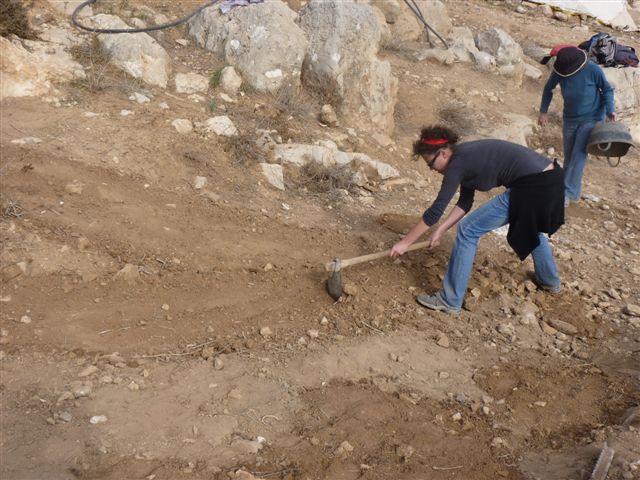 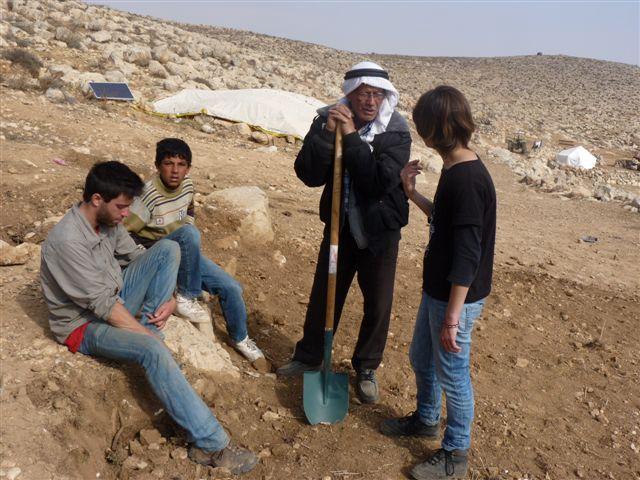 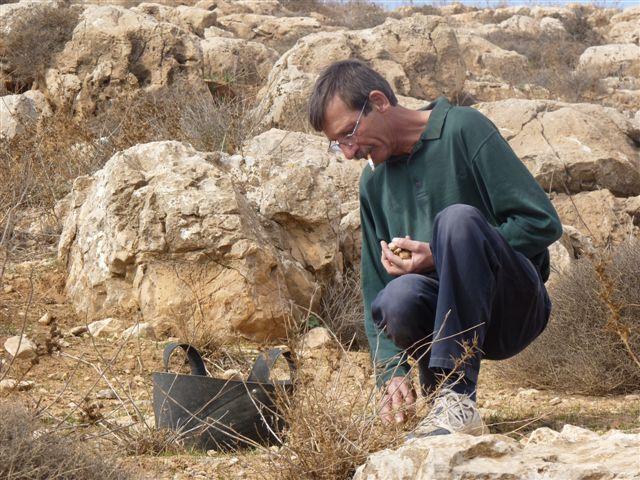 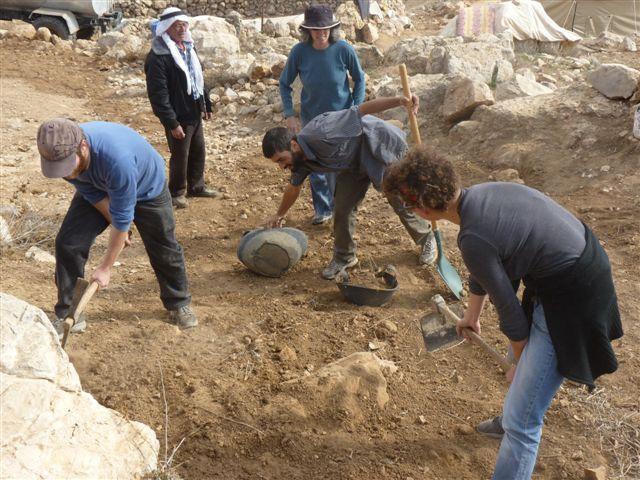 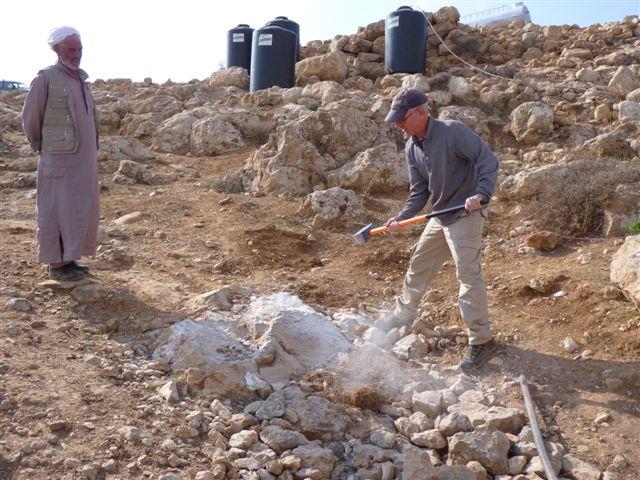 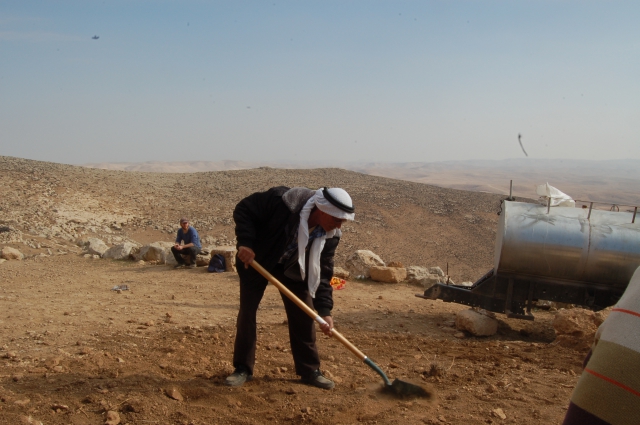 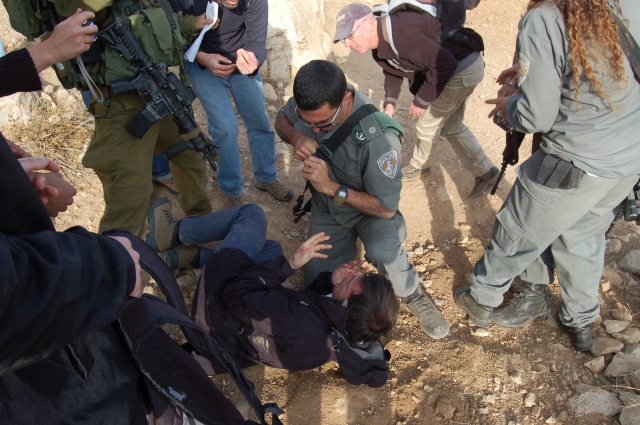 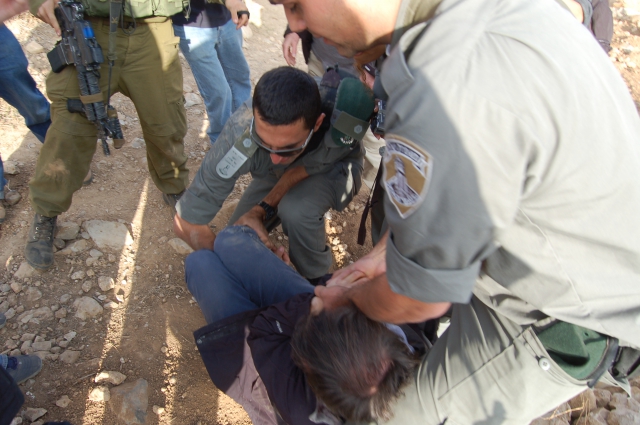 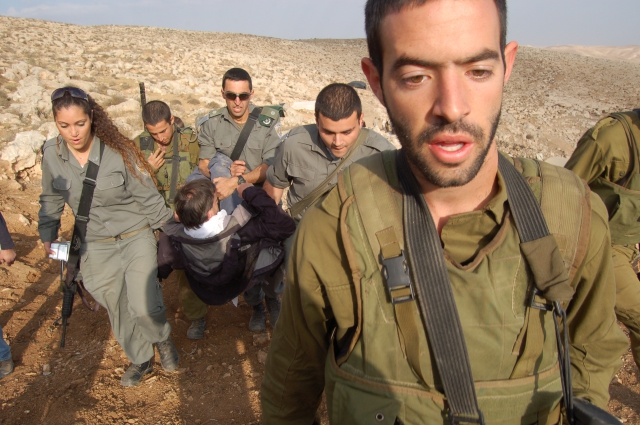