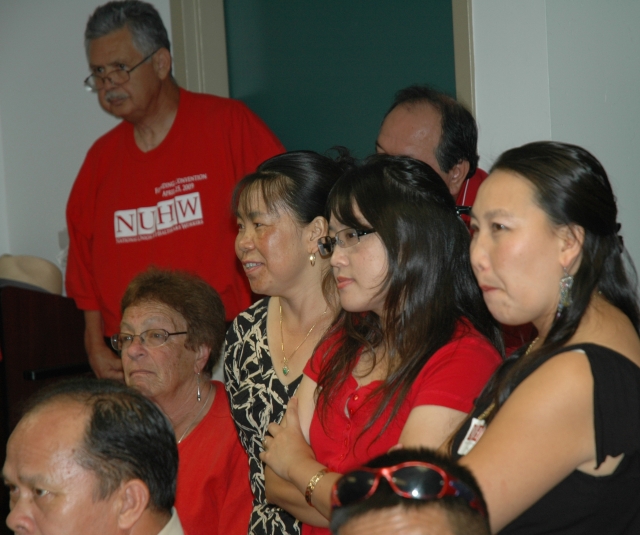 Fresno, Calif.—Fresno County homecare providers reported scores of incidents of voter intimidation, illegal threats, and ballot manipulation by SEIU staff in an election for workers to quit the scandal-plagued union and join the National Union of Healthcare Workers (NUHW).

SEIU spent an estimated $10 million on attack mailings, robo-calls, TV and radio ads, and 1,000 paid staff flown in from across the country, but failed to win enough support from workers to win the election without breaking the law. Despite SEIU's illegal tactics, just 117 votes could swing the outcome of the election. Based on SEIU’s illegal conduct and flawed decisions by the County election officer, healthcare workers in NUHW will file a legal challenge to the election and not be party to certification of the results.

"SEIU has resorted to behavior worse than we’ve seen from the worst anti-union bosses," said Sal Rosselli, Interim President of NUHW. "They will say or do anything to deny workers a free choice. But healthcare workers have proven today that their movement to take back their union is thriving and has the strength to win."

According to reports from homecare providers and volunteer supporters:

Violence and dirty tricks were encouraged from the outset of the election by SEIU-UHW Trustee Dave Regan, who was appointed to his position by SEIU President Andy Stern. At a staff meeting the day before the election, Regan urged hundreds of SEIU staff to follow "old-fashioned rules" and "administer an old-school ass-whipping" to NUHW supporters:

"I think when I look around the room, the group that comes to Fresno with the workboots, this is the group who all understand old-fashioned rules, this is the group that you might call 'old-school.' And I know that I've talked to a lot of people in this room and people know what that means when we talk about 'old school.' …What we gotta do here, my old-school friends, is we have to administer an old-school ass-whipping over the next two weeks. I know everybody knows what that means." (YouTube: http://is.gd/15PAo)

Regan has a history of using violence in conflicts with other unions. Last April, Regan led 300 SEIU staff in storming a peaceful union conference in Michigan, injuring several workers and prompting AFL-CIO President John Sweeney to condemn the assault. "There is no justification—none—for the violent attack orchestrated by SEIU at the Labor Notes conference," Sweeney said.

Regan was dispatched to Fresno to try to stop a movement of nearly 100,000 SEIU members in California who are dumping the scandal-plagued union to join NUHW instead.

Healthcare workers founded NUHW in January, after Washington, D.C. SEIU officials seized California's healthcare union, SEIU-UHW, in a hostile takeover. Before the takeover, the healthcare workers elected to lead SEIU-UHW had been reformers within SEIU, exposing corruption and undemocratic practices. In retaliation, SEIU President Andy Stern removed SEIU-UHW's elected rank-and-file leaders and replaced them with Regan and other union staff loyal to the Washington office.

Since SEIU's takeover, workers at more than 360 healthcare facilities including Kaiser Permanente have petitioned for elections to quit the SEIU-controlled union and join NUHW instead. This Fresno County election was scheduled after 2,500 Fresno homecare providers filed a petition with the county to allow them to join NUHW.

Instead, 35,000 homecare providers in Sacramento and San Francisco counties are already looking forward to their own elections to join NUHW. Under state and county labor laws, they will be able to petition for elections in September. The counties are both NUHW strongholds, where NUHW has protected homecare wages and benefits against the governor's budget cuts in recent weeks while SEIU squandered workers' dues fighting caregivers in Fresno. 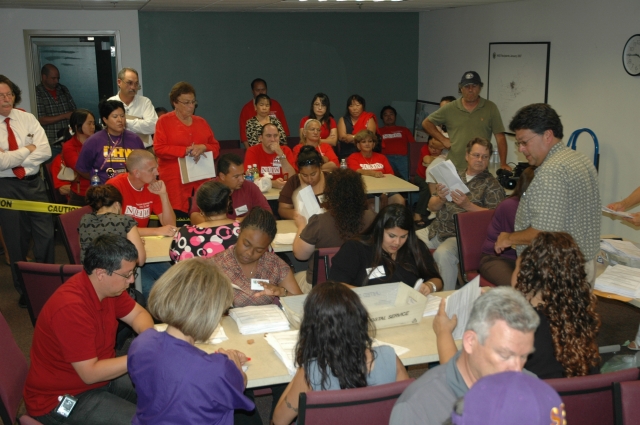 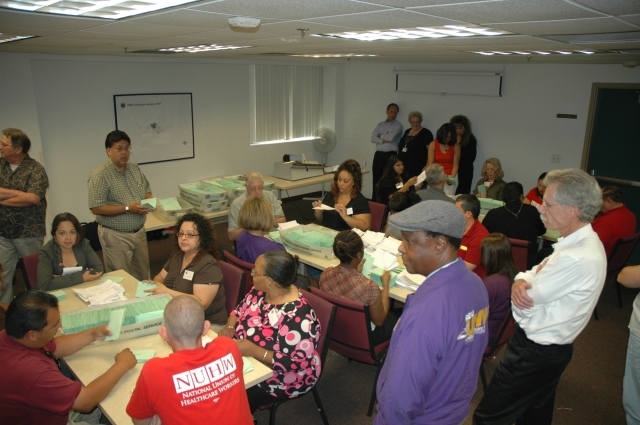 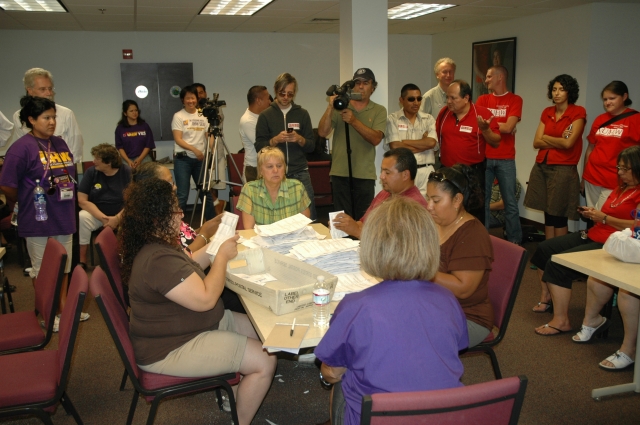 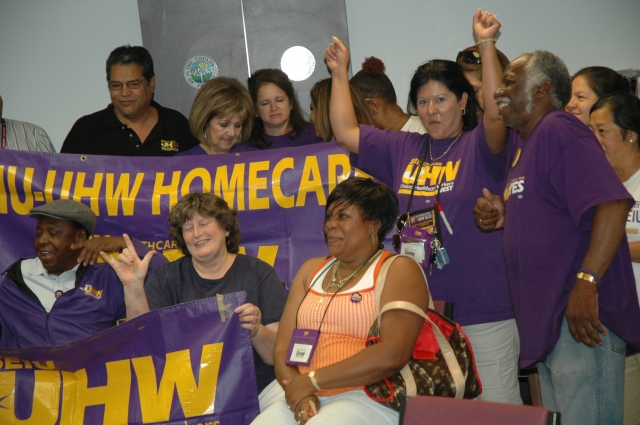 http://www.nuhw.org/
Add Your Comments
LATEST COMMENTS ABOUT THIS ARTICLE
Listed below are the latest comments about this post.
These comments are submitted anonymously by website visitors.