by dave id
On Sunday, May 17th, one day before the preliminary hearing of Johannes Mehserle is set to begin, the group New Year's Movement for Justice held a teach-in at the Humanist Hall in Oakland. A panel of four attorney's discussed what to expect in the coming trial and took related questions from those assembled. The second half of the teach-in was an open discussion and speak-out that looked at the wider issues of activism related to the the trial and seeking justice for Oscar Grant III.

The panel of attorneys was comprised of Kim Machesky, Bob Evans, Darryl Stallworth, and Andre Aaron. They covered a wide breath of material on how the case against Johannes Mehserle for the murder of Oscar Grant has been handled thus far and what to expect in the preliminary hearing this week and beyond. Among numerous other aspects of the case discussed, the panel pointed out that one of the best ways to secure a conviction is for as many supporters of justice for Oscar Grant to turn out every day of the trial in order to keep pressure on DA Orloff to conduct an effective prosecution. Mehserle's defense attorney, Michael Rains, will undoubtedly seek a change of venue and might be able to get one, in which case supporters of a conviction for Mehserle should hope for a move to a racially diverse county in California such as Los Angeles and not a venue such as Simi Valley in Ventura County where the officers who beat Rodney King were acquitted in 1992.

The first piece of audio here includes the full session with the panel of attorneys:
Listen now:
Copy the code below to embed this audio into a web page:
Download Audio (27.4MB) | Embed Audio
(audio 1:19:54) 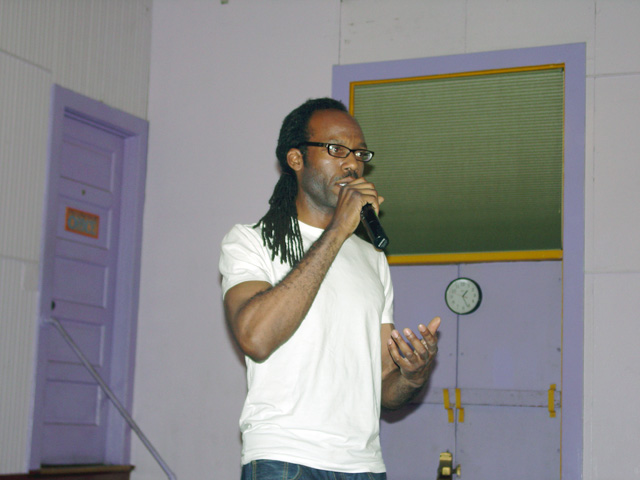 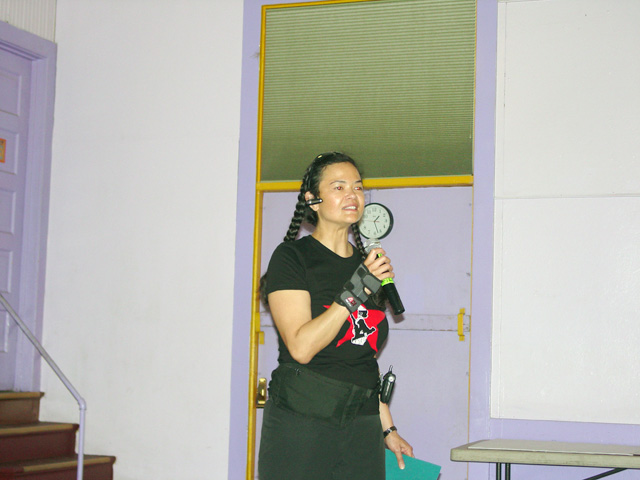 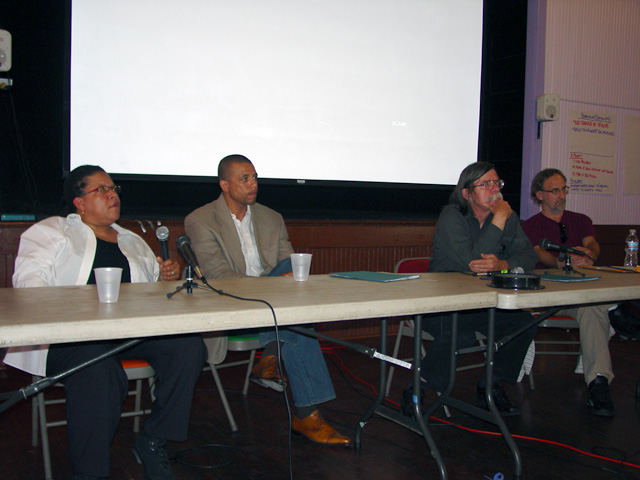 §Open Discussion on seeking justice for Oscar Grant beyond the trial
by dave id
Listen now:
Copy the code below to embed this audio into a web page:
Download Audio (27.6MB) | Embed Audio
(audio 1:20:18)

Nearly everyone at the Humanist Hall took turns contributing to the discussion.
§Diana Davis-Marks, godmother of Oscar Grant, speaks during open discussion
by dave id 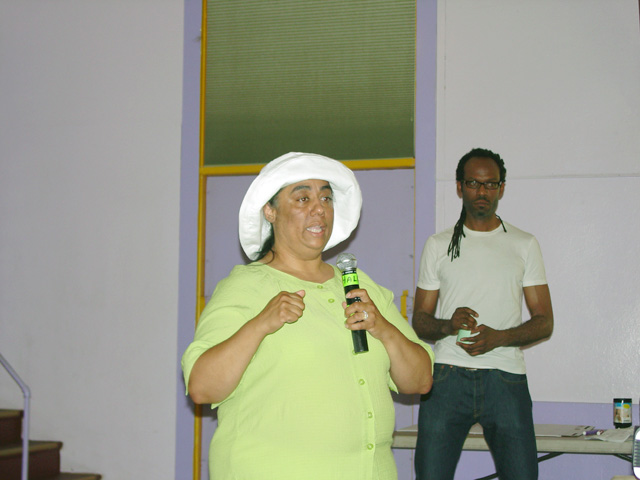 Diana spoke first and thanks all of the supporters from the community who have been actively working for justice. She offers thanks for those who the wished the family well on the 5th birthday of Tatiana, Oscar Grant's daughter, on Saturday, May 16th. She speaks of how important it is for as many as people as possible to send a clear message of "no more lynching" by standing up in large numbers throughout the trial of Mehserle and into the future.
Add Your Comments
Support Independent Media
We are 100% volunteer and depend on your participation to sustain our efforts!