Add an Event
Newswire
Calendar
Features
Home
Donate
From the Open-Publishing Calendar
From the Open-Publishing Newswire
Indybay Feature
Publish to Newswire
Add an Event
Related Categories: Santa Cruz Indymedia | U.S. | Government & Elections | Police State & Prisons
Plainclothes Police at the March for Our Lives in St. Paul
by ~Bradley (bradley [at] riseup.net)
Thursday Sep 4th, 2008 5:38 PM
On September 2nd in St. Paul, the Poor People’s Economic Human Rights Campaign (PPEHRC) brought together poor and homeless people of every race, background and age, students, social workers, union members, lawyers, religious leaders, artists and others who stand for social and economic justice. The PPEHRC raised their voices in the “March for Our Lives" to demand “Money for Health Care and Housing, Not for War!”

The rally held at Mears Park and the march that followed were heavily infiltrated by plainclothes law enforcement officers. 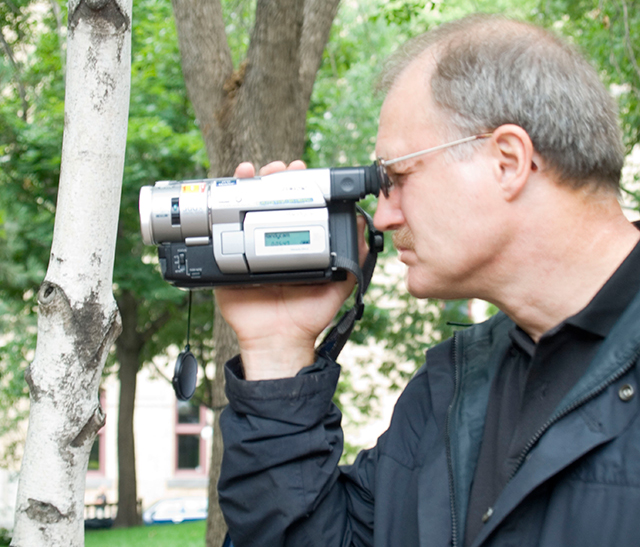 How do you know they are cops?

"Undercover agents should not be confused with law enforcement agents who wear plainclothes. This method is used by police and intelligence agencies. To wear plainclothes is to wear "ordinary clothes", instead of wearing a uniform typically associated with the occupation, in order to avoid detection or identification as a member of law enforcement. Plainclothes police officers typically carry normal police equipment and identification. Police detectives are often assigned to wear plainclothes instead of the uniform typically worn by their peers. The principal difference is that undercover agents will often work under an assumed identity whereas plainclothes police will normally use their own identity."


You can learn more about plainclothes police, undercover agents as well as agents provocateurs: 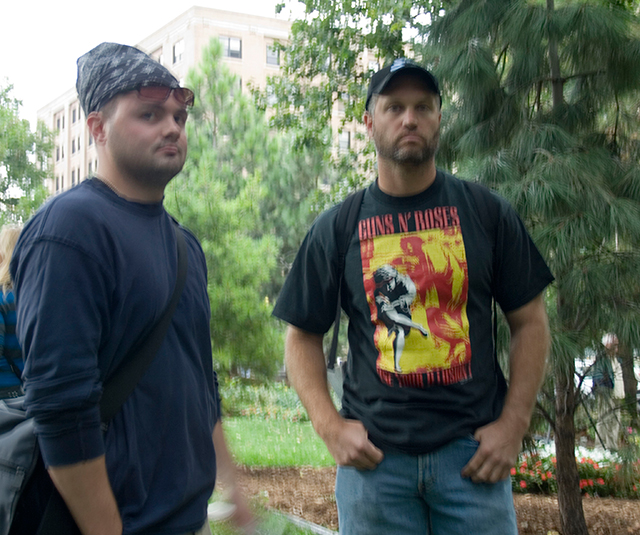 Shortly after taking this photo, these guys flanked me and took photos of me.
§"I'm not undercover, I'm plainclothes"
by ~Bradley Thursday Sep 4th, 2008 5:38 PM 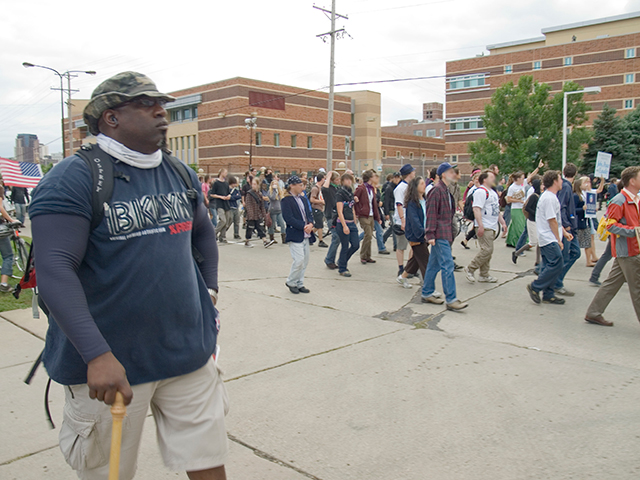 This man was very nice. He said that he did not mind talking with me and took the time to explain that he was not an undercover cop, rather, he was a plainclothes cop. He told me that his boss was John Harrington (St. Paul Police Chief). You know, this guy: 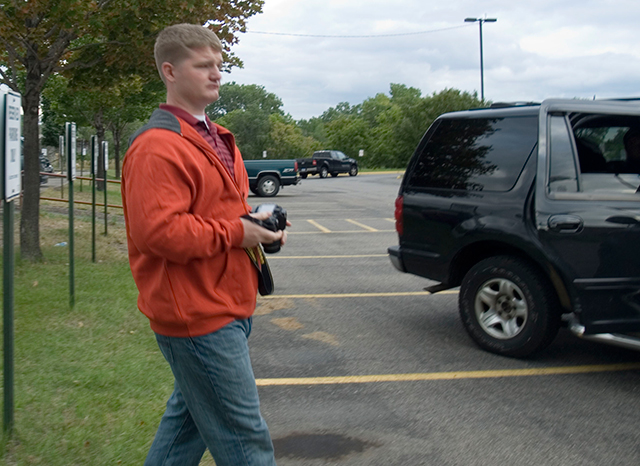 After taking photographs of demonstrators, this fellow hopped into an unmarked police SUV. The guy in the driver's seat was wearing a police badge on his shirt.
§
by ~Bradley Thursday Sep 4th, 2008 5:38 PM 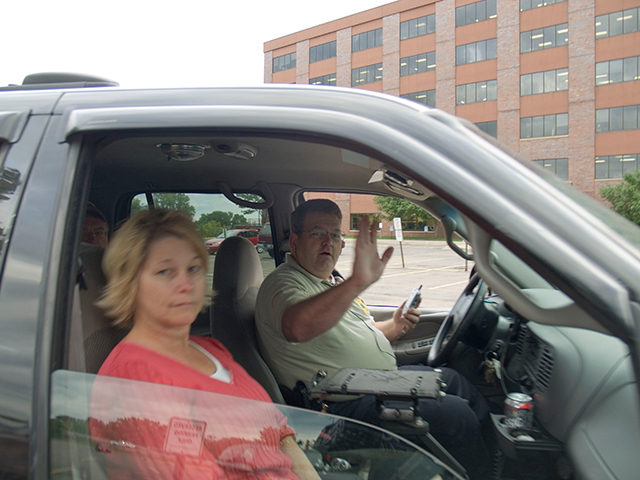 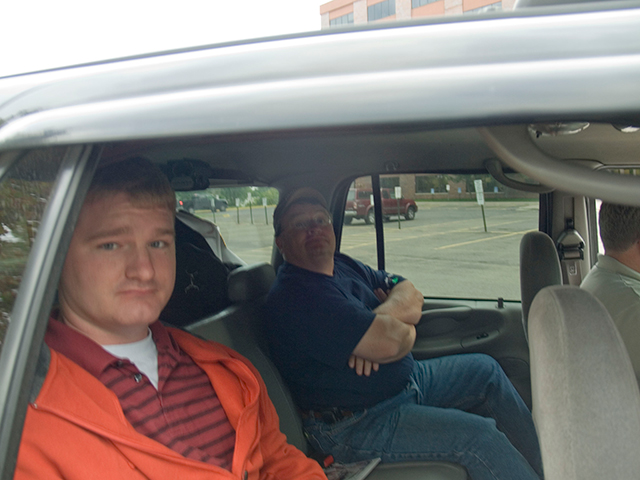 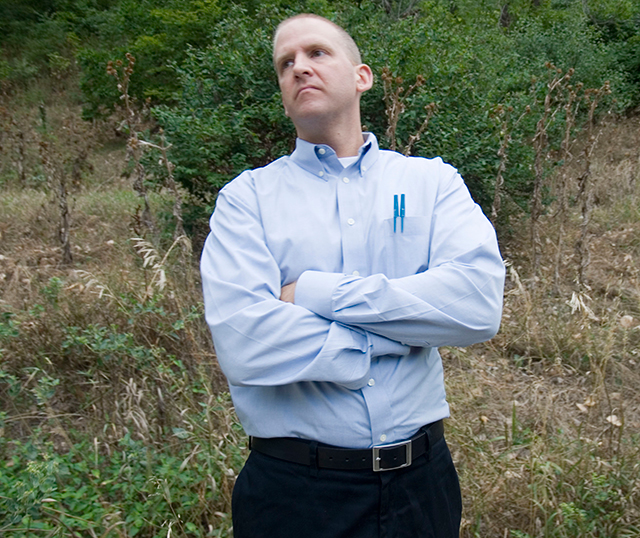 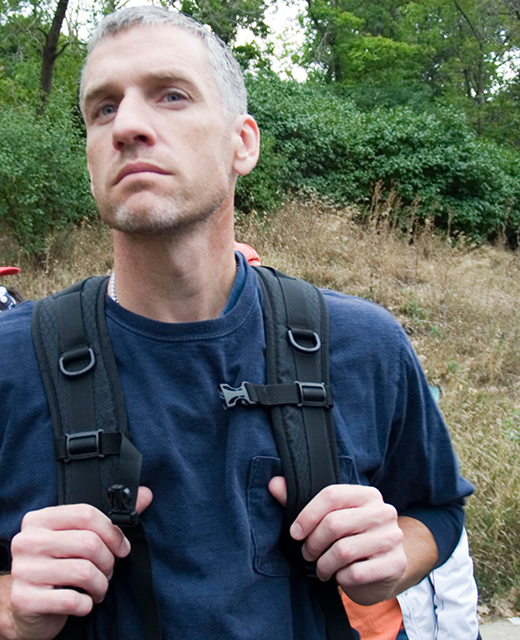 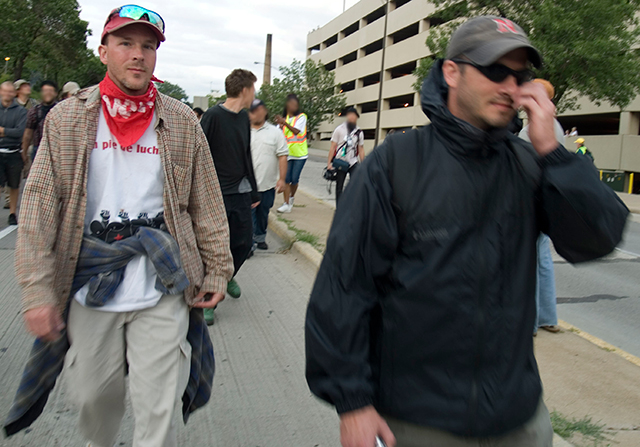 Interview with Undercover Infiltrators at the March For Our Lives in St. Paul, 9/2/08: video
http://www.indybay.org/newsitems/2008/09/03/18532509.php
Add Your Comments
LATEST COMMENTS ABOUT THIS ARTICLE
Listed below are the latest comments about this post.
These comments are submitted anonymously by website visitors.