by ~Bradley (bradley [at] riseup.net)
Photographs of people victimized by police brutality during the protest against UCSC's Long Range Development Plan (LRDP) on November 7th. The first nine photos show the eyes of people attacked with pepper spray. The tenth image is of the bloody gash on top of a young women's head who reports she was tackled by at least one cop. She suffered a concussion from the incident. The last four photos are banners from the rally and march. 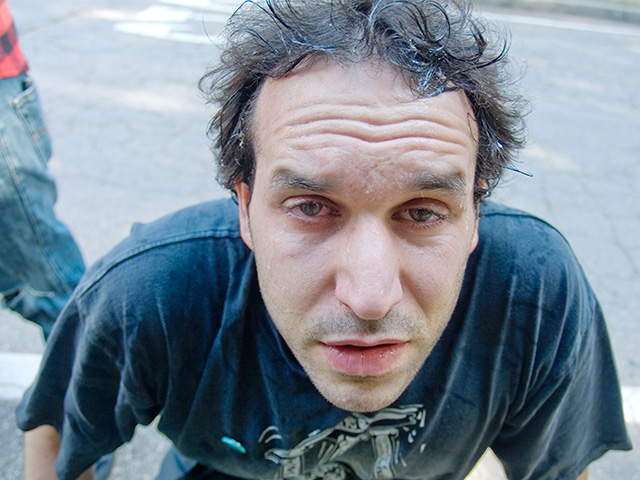 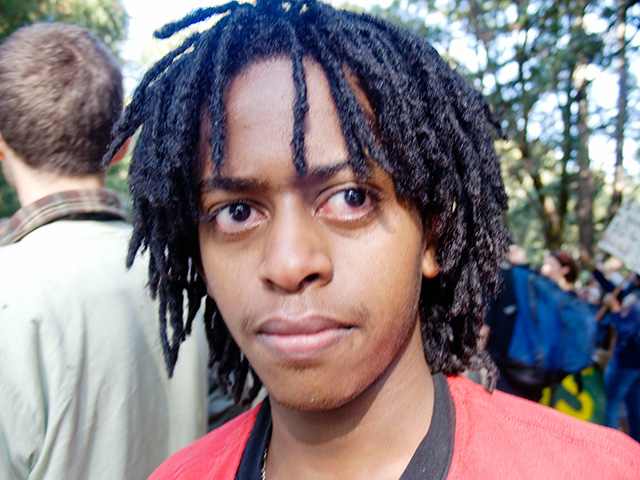 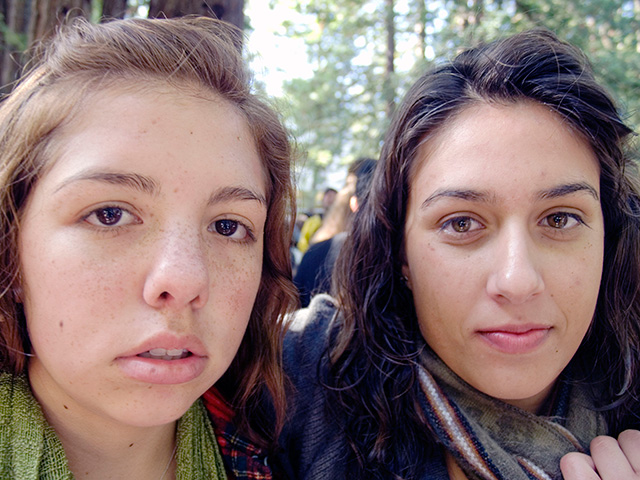 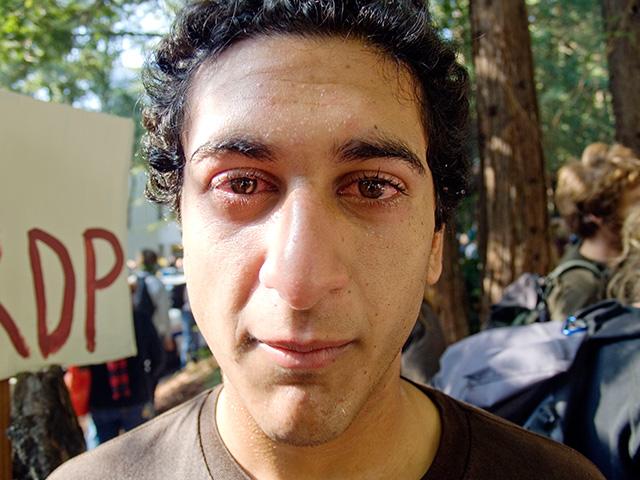 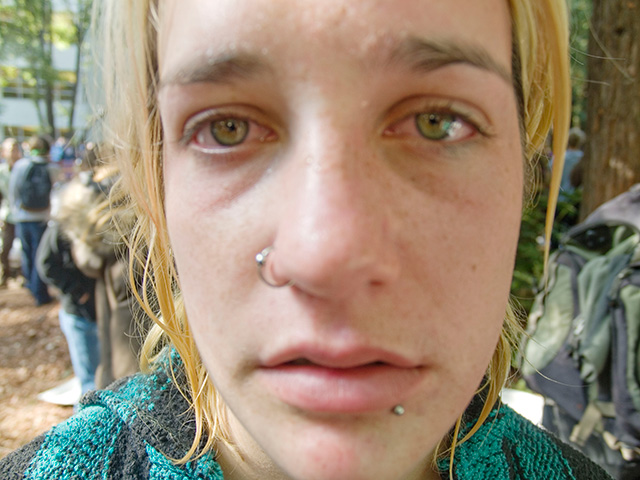 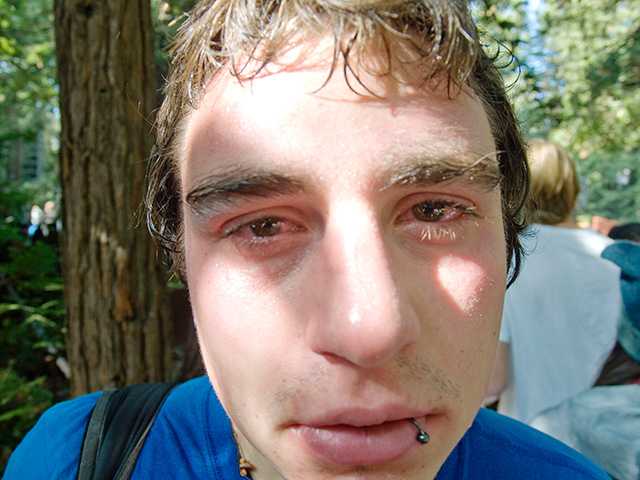 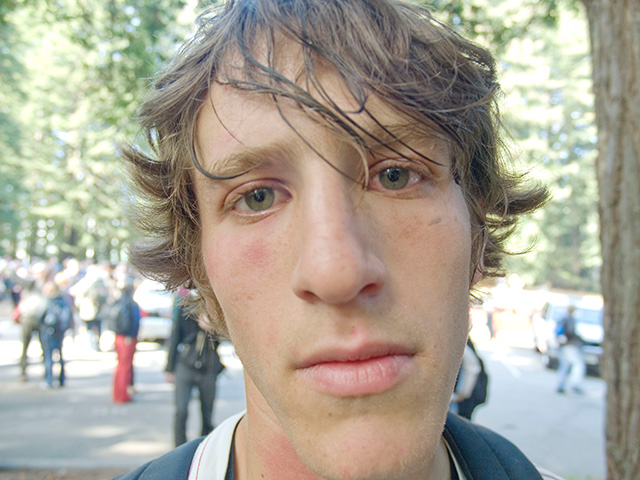 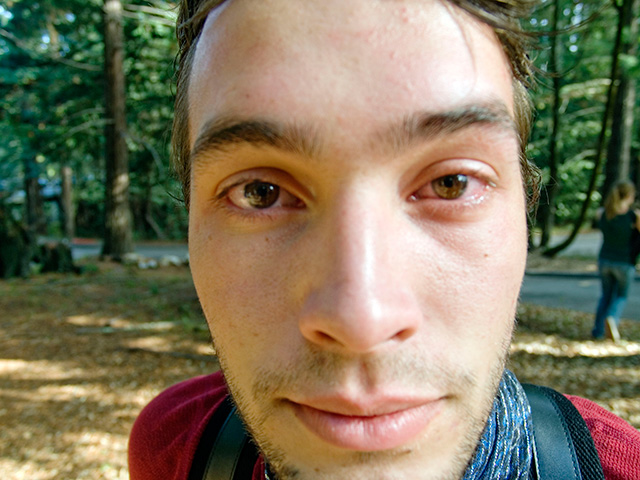 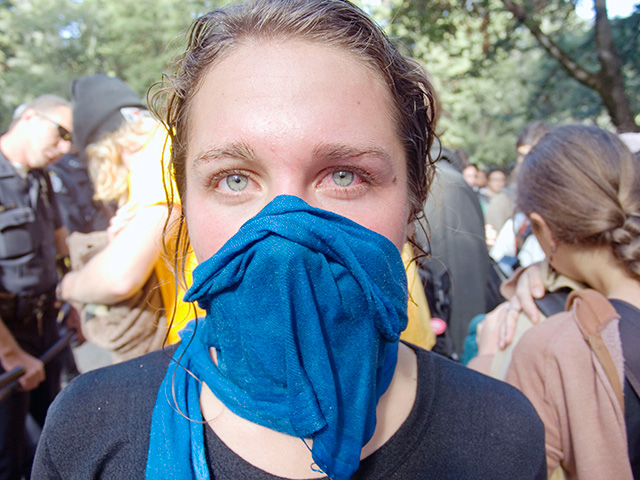 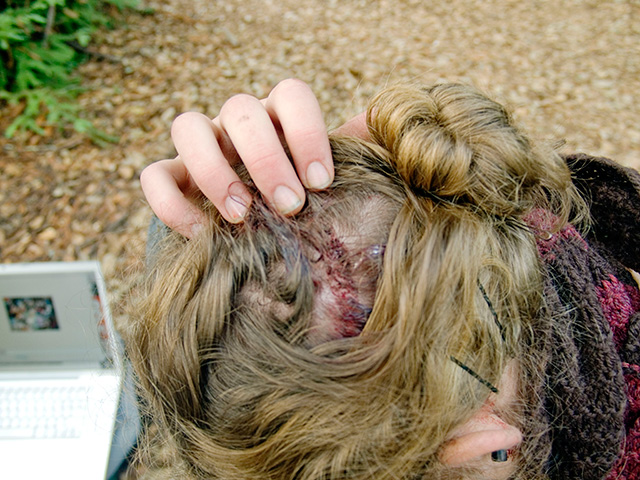 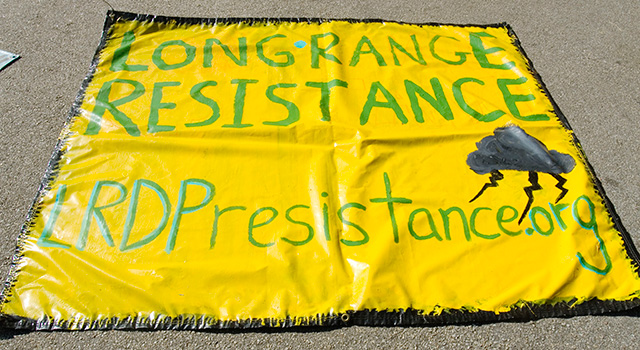 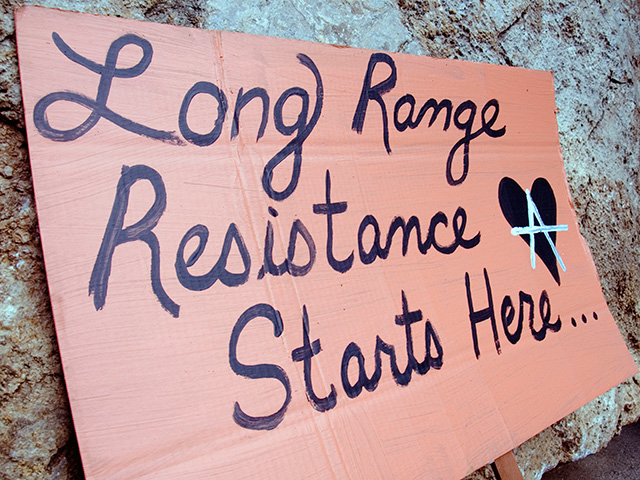 Standoff with Police as Activists Occupy Redwoods to Oppose UCSC Expansion
https://www.indybay.org/newsitems/2007/11/08/18458938.php
Add Your Comments
Latest Comments
Listed below are the latest comments about this post.
These comments are submitted anonymously by website visitors.
TITLE
AUTHOR
DATE
gutless weenies
Utopia Bold
Very proud of my fellow UCSC alum
UCSC Alum Class of 85
thanks for the comment
bradley
Not Victims, but Role Models.
Non-Violence in the Face of Violence?
Support Independent Media
We are 100% volunteer and depend on your participation to sustain our efforts!