Add an Event
Newswire
Calendar
Features
Home
Donate
From the Open-Publishing Calendar
From the Open-Publishing Newswire
Indybay Feature
Publish to Newswire
Add an Event
Related Categories: Santa Cruz Indymedia | Arts + Action
Pirates Roll Through Santa Cruz
by ~Bradley (bradley [at] riseup.net)
Thursday Aug 17th, 2006 4:17 AM
About a dozen pirates hijacked bicycles and took to the streets of Santa Cruz on August 11th after throwing back some drinks at the brewery. The band of pirates stumbled upon a huge fleet of enemy ships docked at the harbor and immediately found themselves in a major rubber-band battle with a young lad. After escaping the harbor with our lives and a bit of loot, we threw our middle fingers up to an H2, captured Moby Dick and took over the park's climbing toys. Many of us came up on booty, such as pre-Katrina Mardi Gras beads and pirate coins found during a treasure hunt. 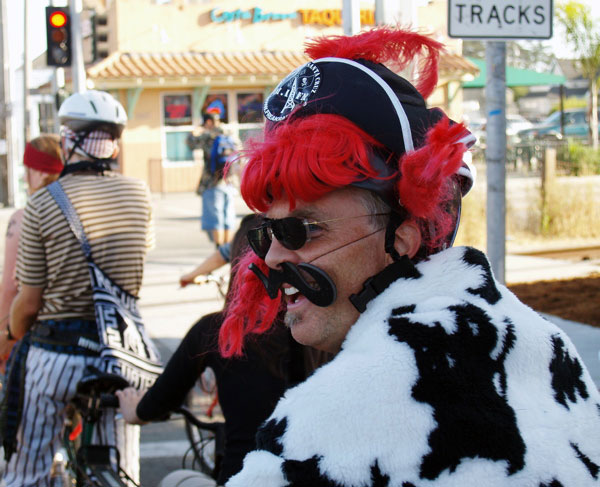 The fun continued until a pirate-cop stopped three bikers for allegedly failing to S.T.O.P. at the proper point while sailing the high seas of Pacific Avenue in downtown Santa Cruz. According to legend, a smaller band of pirates came back together and climbed high into the mountains over looking the bay to plan more attacks.


Pirates on the Streets was brought to us by Pirate Pete and Groucho Monarchs as part of the summer series of Friday bike rides. 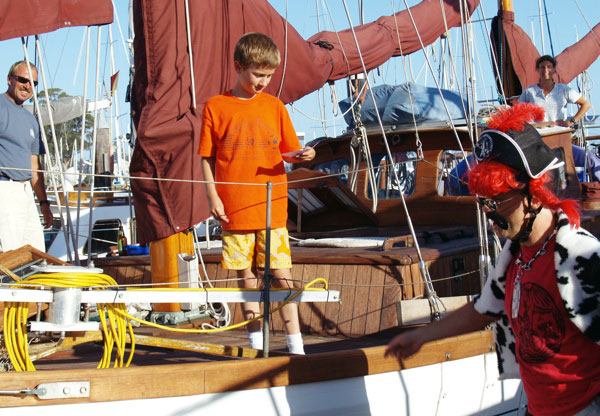 This young lad had his own cannon which he used to return fire against our onslaught of rubber bands.
§FUH2 dot com
by ~Bradley Thursday Aug 17th, 2006 4:17 AM 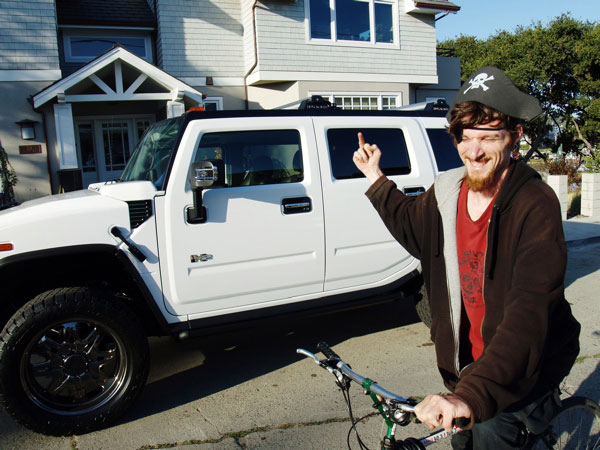 "The H2 is a gas guzzler. Because it has a gross vehicle weight rating over 8500 lbs, the US government does not require it to meet federal fuel efficiency regulations. Hummer isn't even required to publish its fuel economy (owners indicate that they get around 10 mpg for normal use). So while our brothers and sisters are off in the Middle East risking their lives to secure America's fossil fuel future, H2 drivers are pissing away our "spoils of victory" during each trip to the grocery store."
http://fuh2.com
http://www.ihumpedyourhummer.com/blog/category/hummer-news
§Moby Dick
by ~Bradley Thursday Aug 17th, 2006 4:17 AM 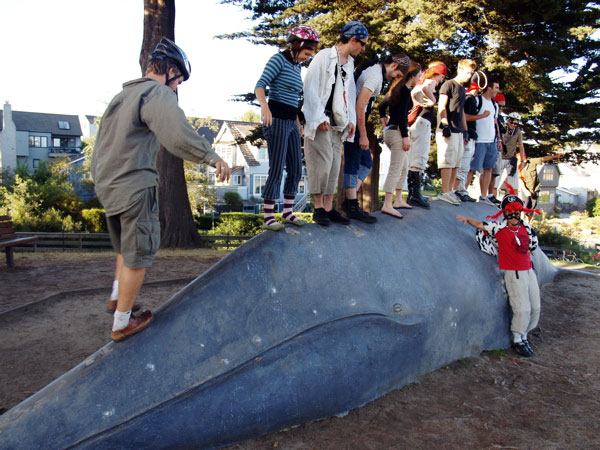 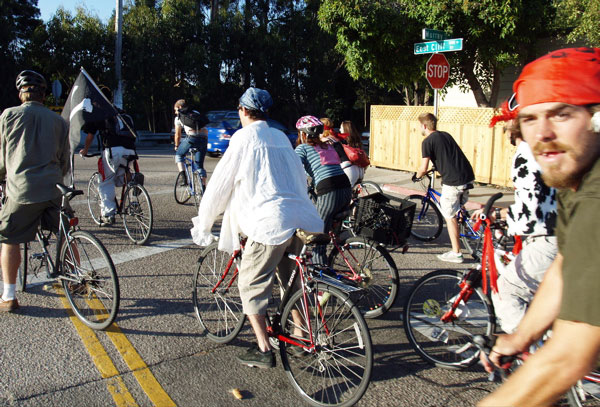 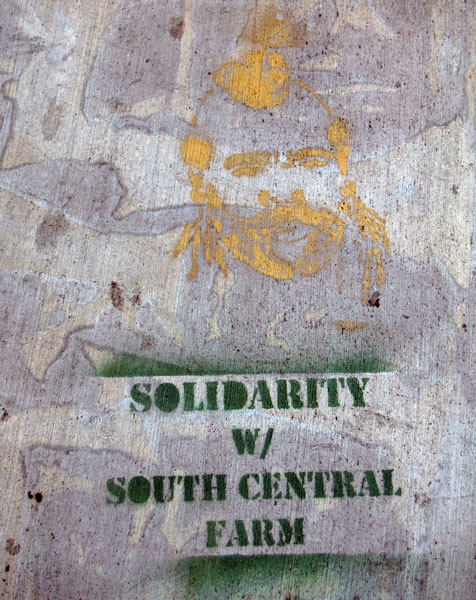 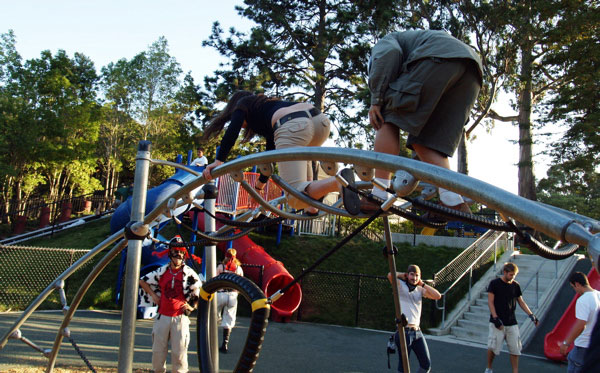 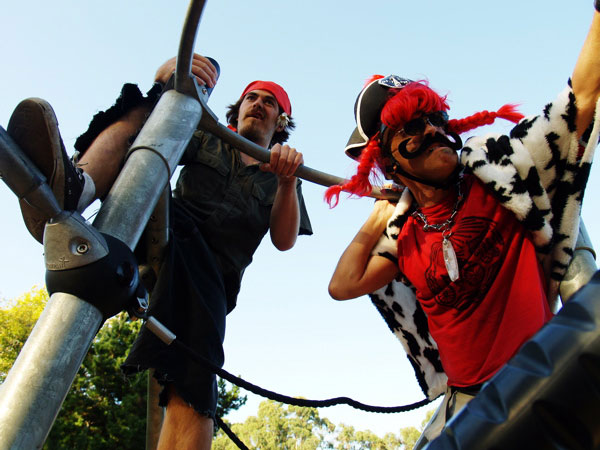 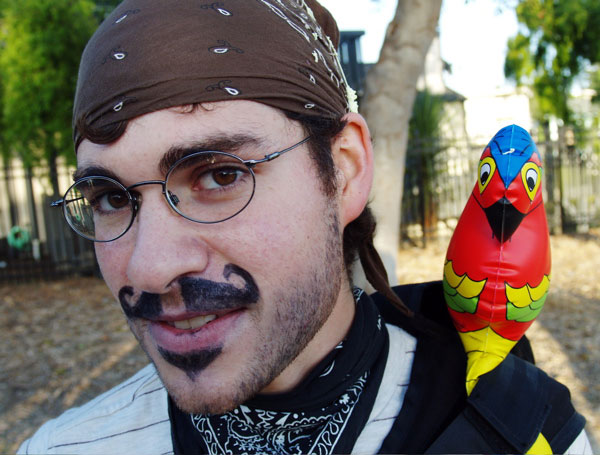 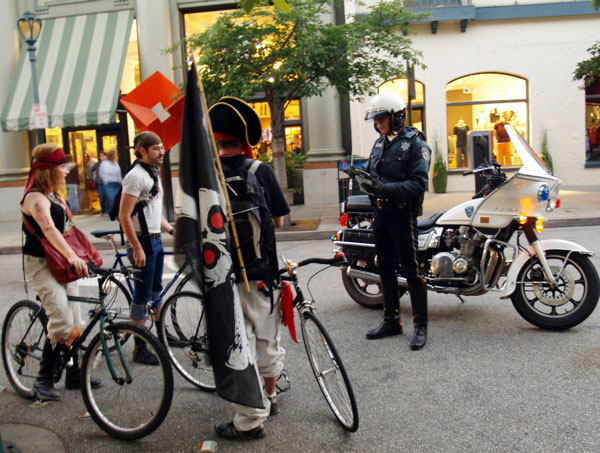 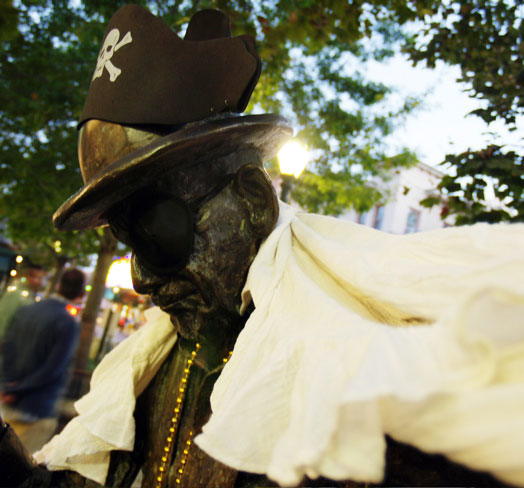 Tom Scribner (1899-1982) statue created in 1978 by Marghe McMahon
Add Your Comments
LATEST COMMENTS ABOUT THIS ARTICLE
Listed below are the latest comments about this post.
These comments are submitted anonymously by website visitors.