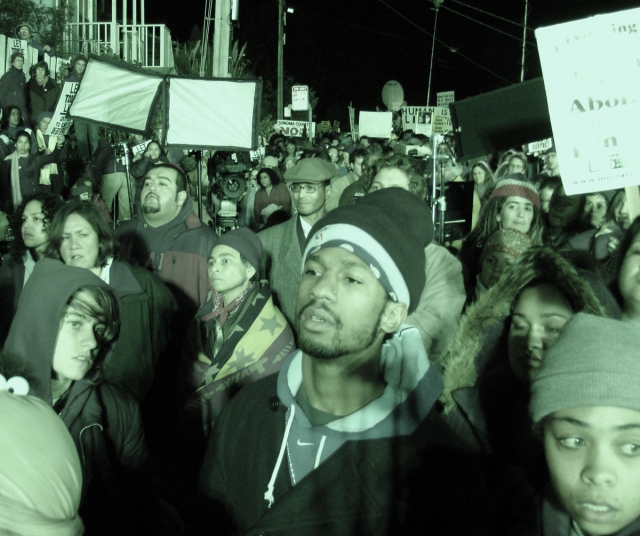 Thousand gathered at San Questin ("where the home in the valley meets the dark dirty prison") to protest the state-sponsored murder of Stanley Williams.

As people gathered through the night, speakers updated the crowd on new evidence that had come forward that the government had engaged in a frame up of Stan. But none of it, mattered to the government who seemed determined to send a message to the people by murdering Stan.

Especially coming on the heels of New Orleans, This execution is yet another example of the genocidal direction that society is headed in. This must be stopped!

Stanley “Tookie” Williams dedicated his book Blue Rage, Black Redemption in this way: “To poor people, prisoners, slaves and the disenfranchised everywhere – through faith and theories put into practice you bend the most oppressive circumstances to your will, to make the impossible possible.” 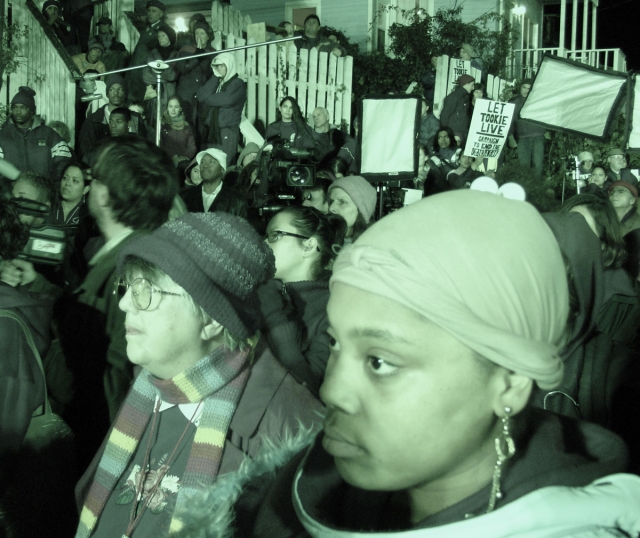 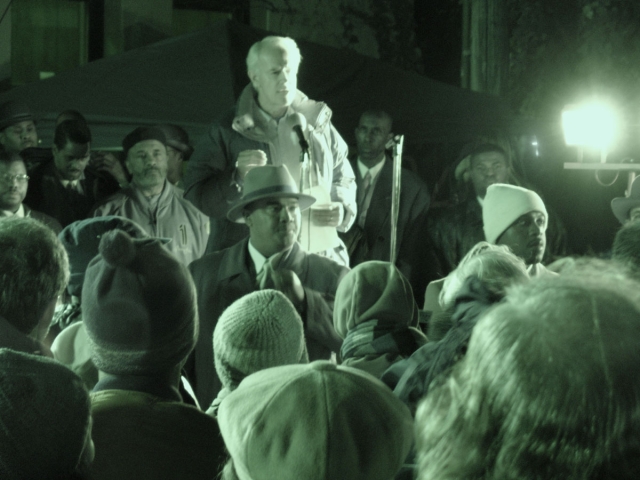 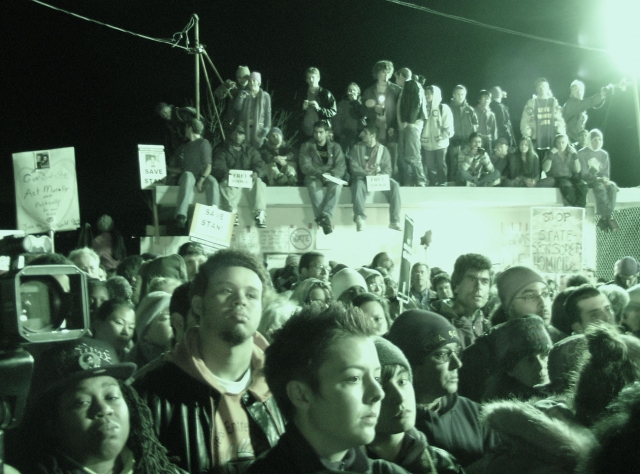 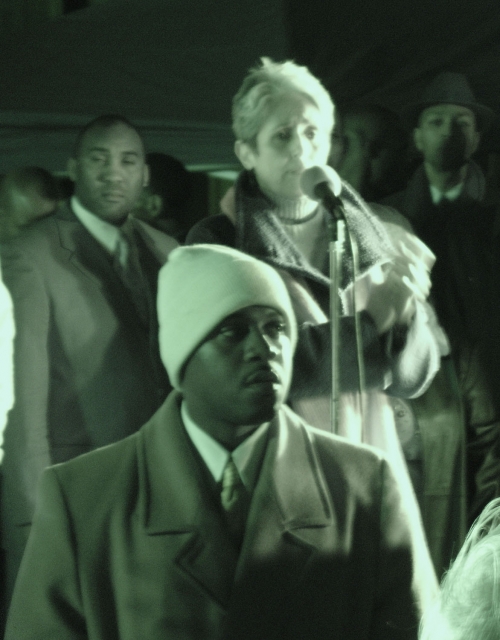 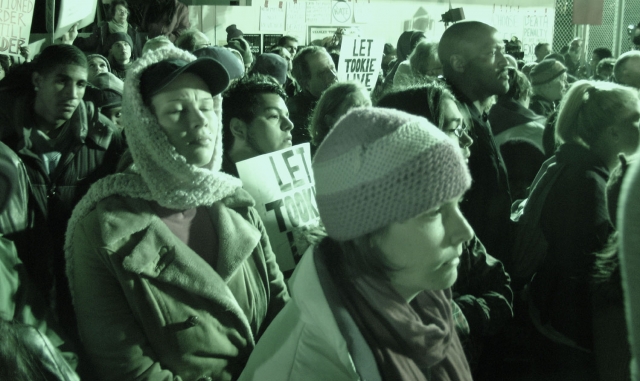 END_OF_DOCUMENT_TOKEN_TO_BE_REPLACED
§Candles for Tookie
by Felix (felix60 [at] hotmail.com) 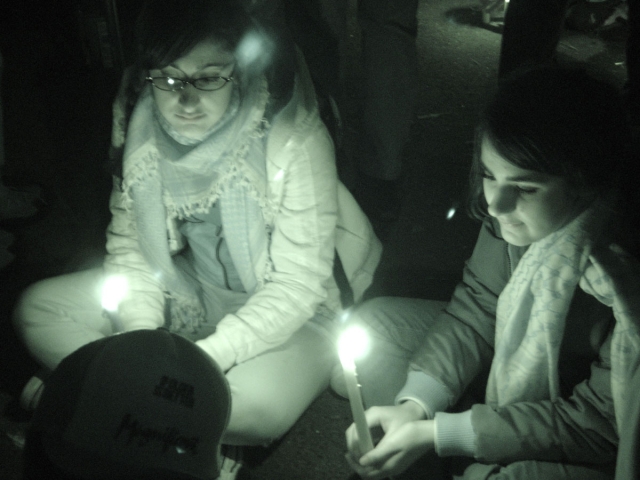