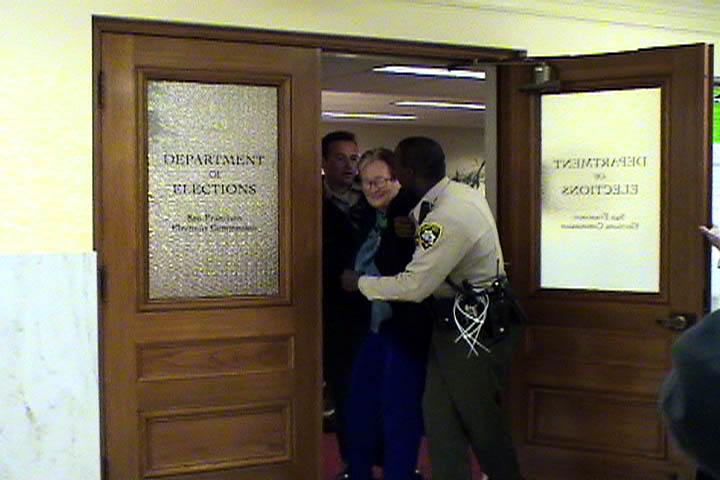 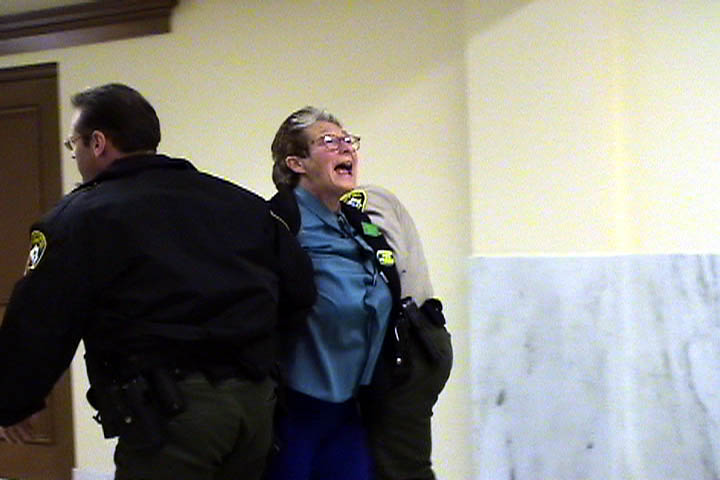 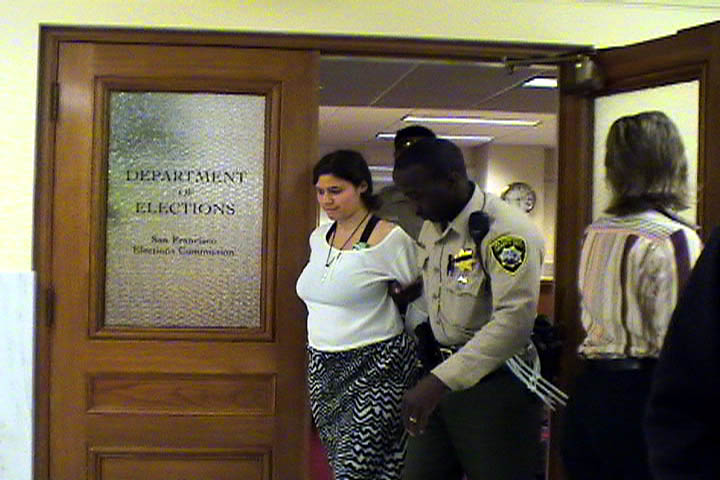 John Arntz is not respecting will of the voter
http://luxomatic.textamerica.com/
§Count all the Votes
by ren Monday Apr 12th, 2004 7:52 PM 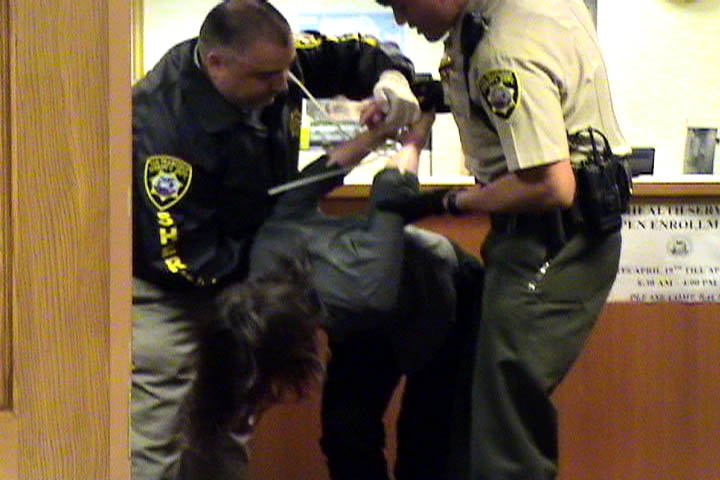 Is this what it takes to get a meeting with John Arntz, employed by the city's tax dollars? Voter standing up for the right of her vote to be counted
http://luxomatic.textamerica.com/
§Count all the Votes
by ren Monday Apr 12th, 2004 7:52 PM 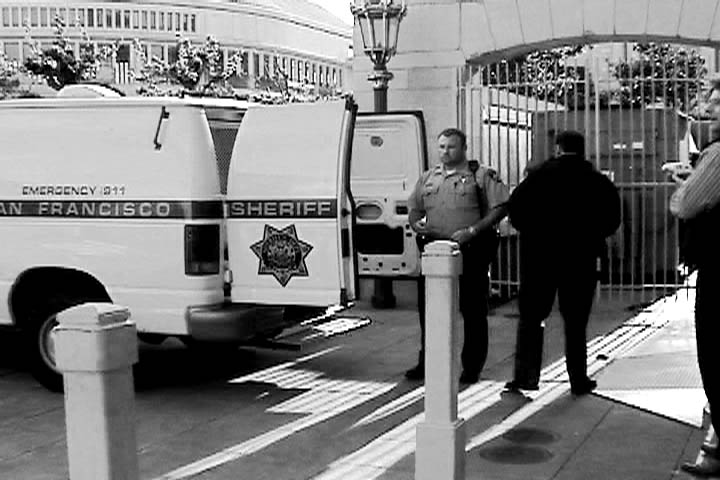 Terry Baum and supporters arrested inside.
http://luxomatic.textamerica.com/
Add Your Comments
LATEST COMMENTS ABOUT THIS ARTICLE
Listed below are the latest comments about this post.
These comments are submitted anonymously by website visitors.