Get Out, Get Out Now, San Francisco is a Pro Choice Town!

by Leon Kunstenaar
Counter Protesters Give Forced Birthers What For 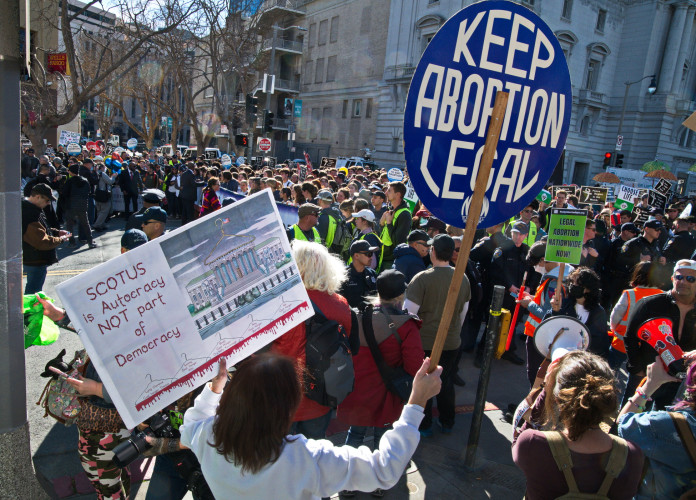 After a rally at the Philippe Burton Federal Building, they marched to San Francisco Library steps and held another loud rally. Shouted slogans included "Get your rosaries off my ovaries!" and "My body, my choice!" A heavy police presence, while keeping the opposing groups apart, did not prevent a vigorous exchange of views. As the forced birthers began their march, some q-Anon racists joined them. It was unclear as to whether they were an official part of the march.

The counter protest this year was considerably bigger than the previous year. Organizers of the march and demonstration, National Mobilization for Reproductive Justice-SF, called the action a great success. 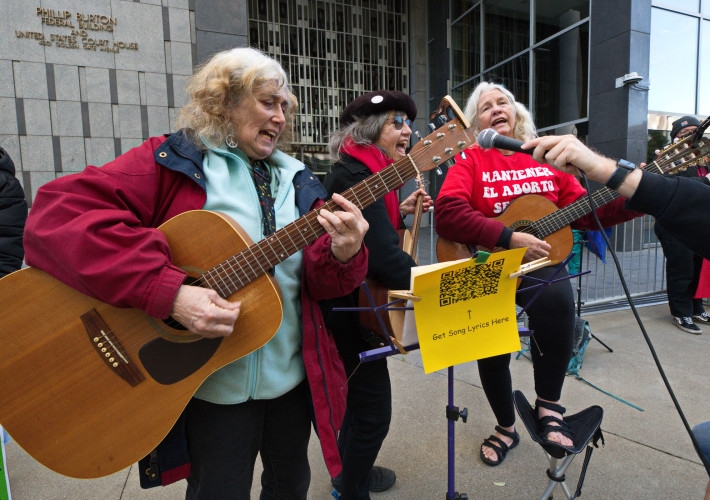 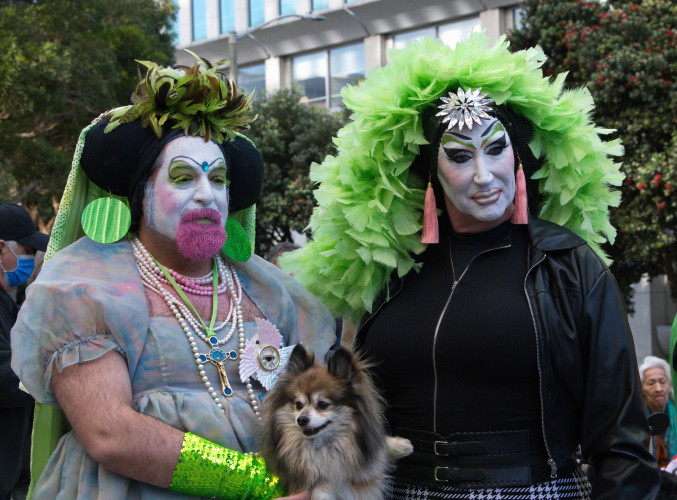 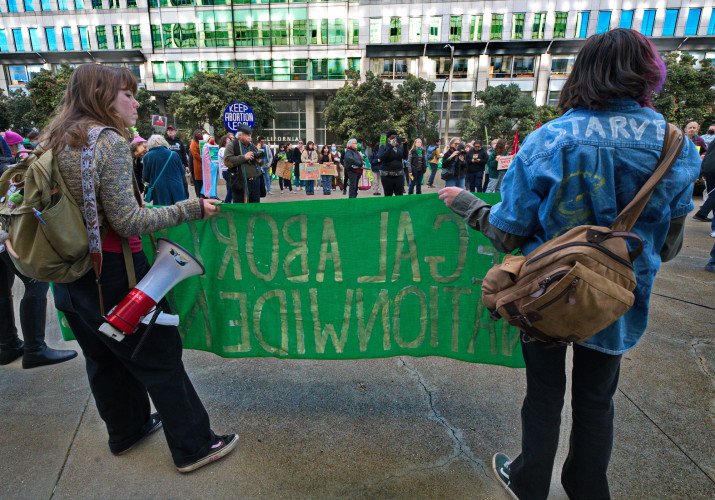 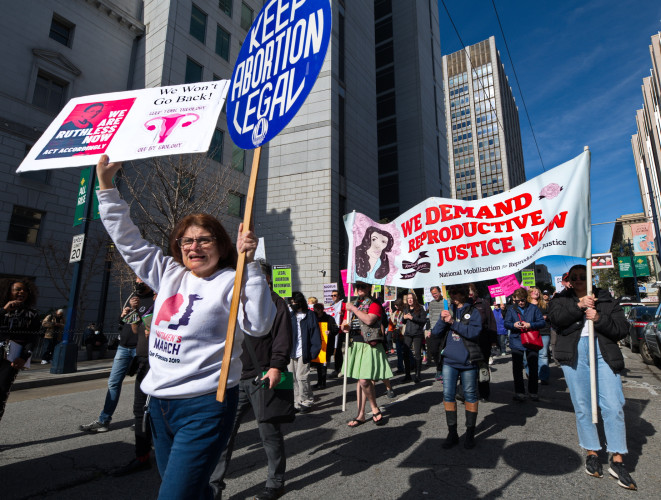 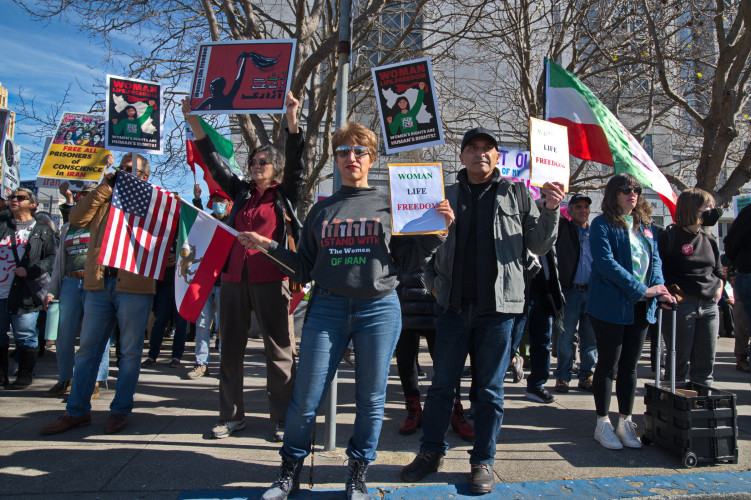 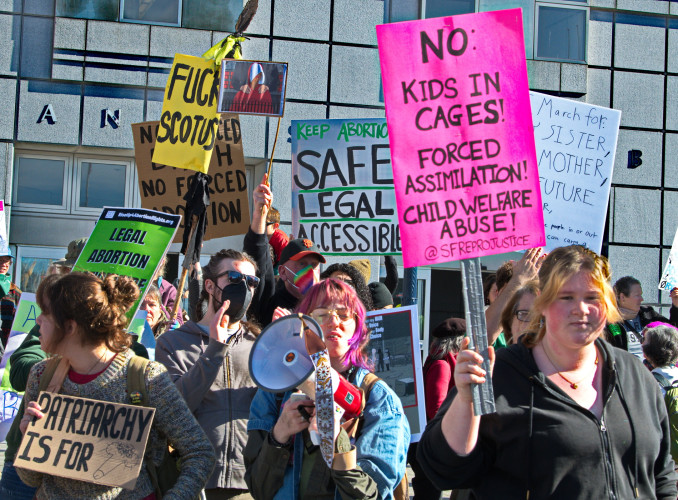 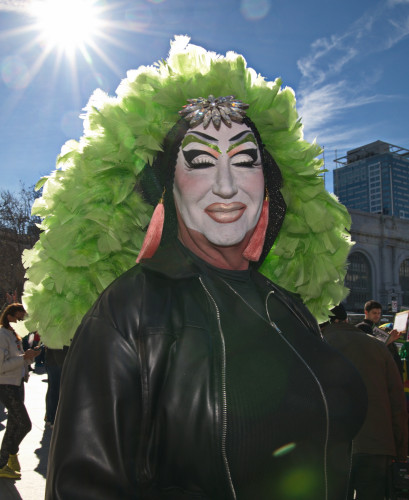 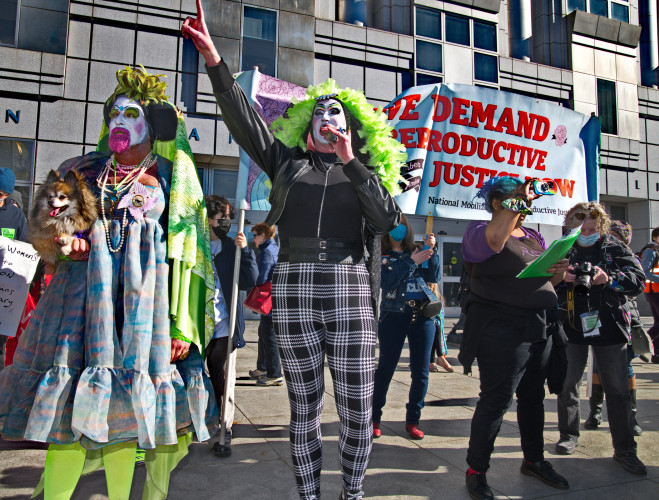 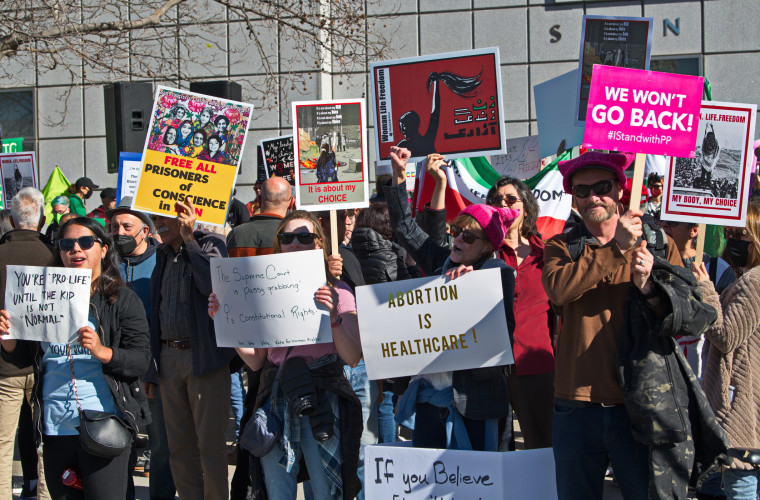 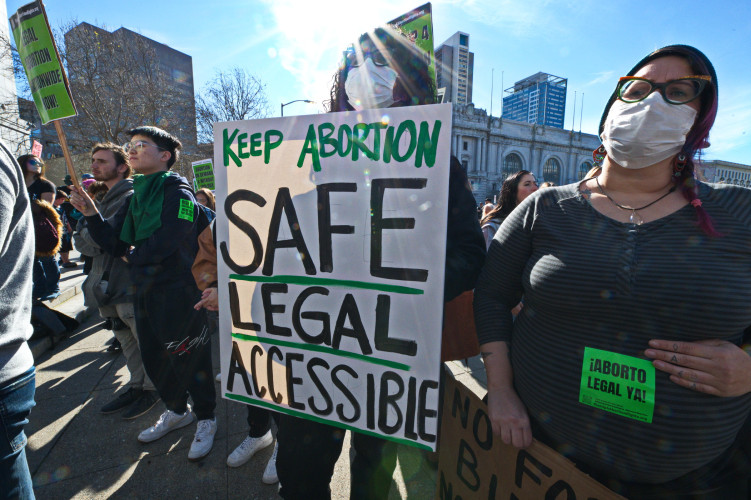 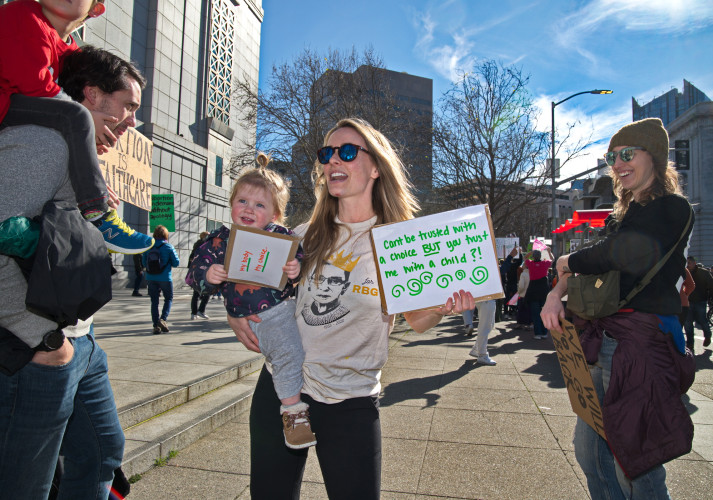 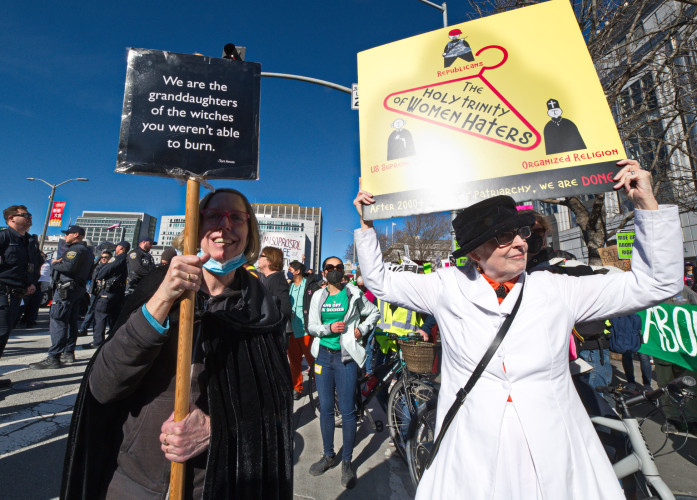 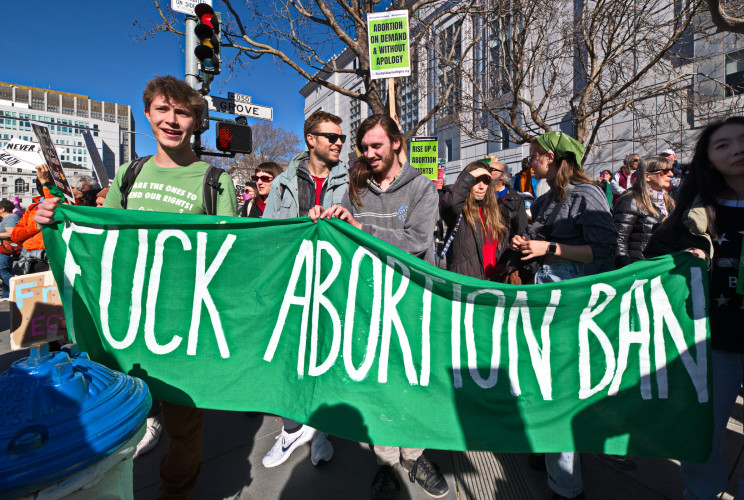 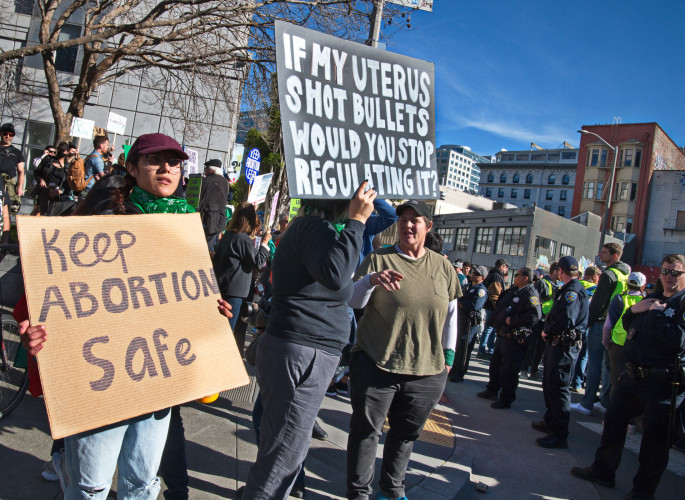 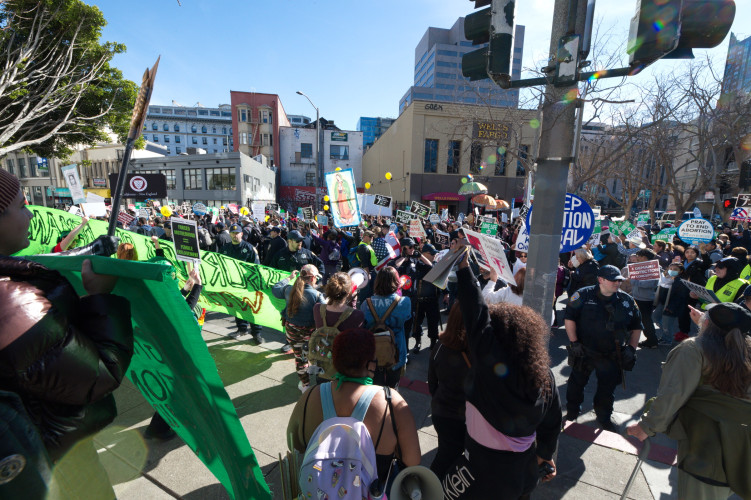 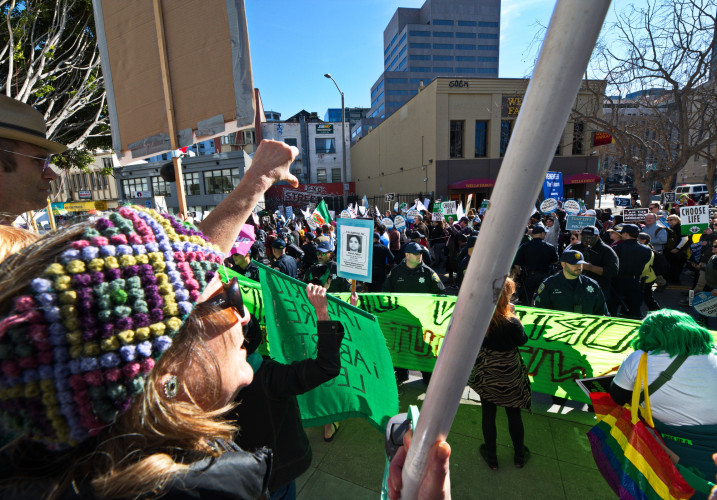 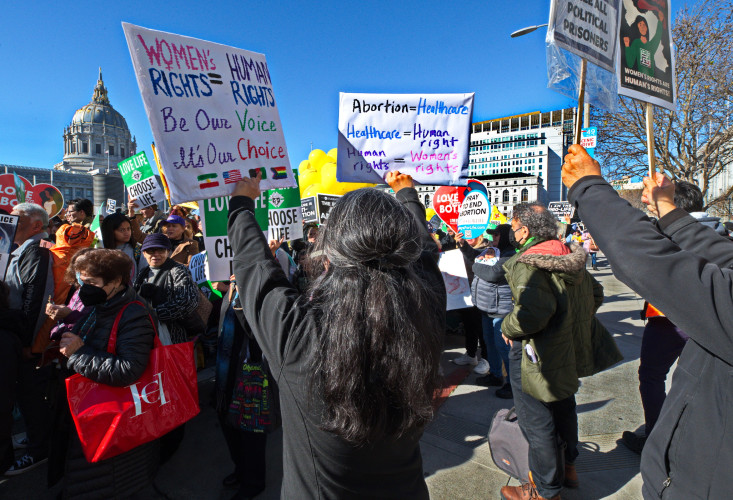 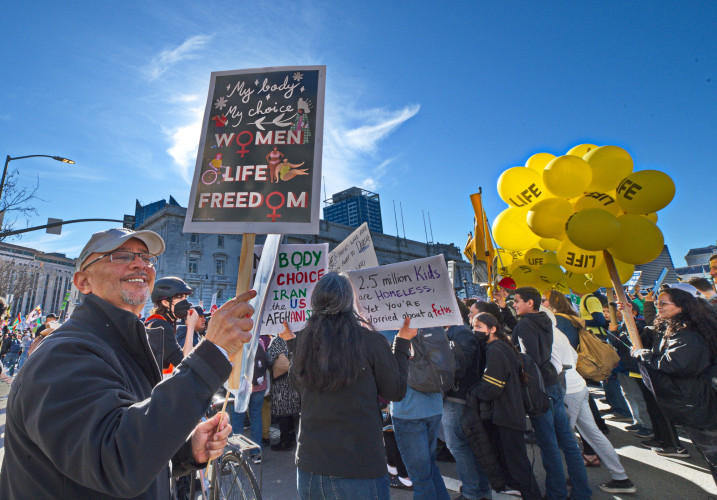 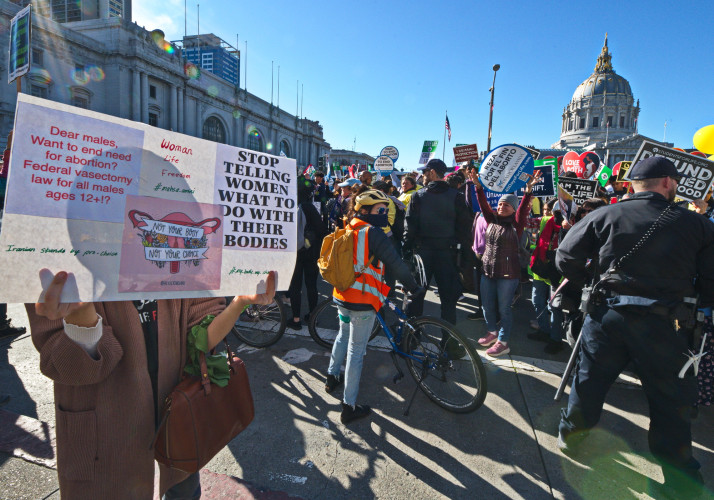 original image (2000x1400)
Add Your Comments
Support Independent Media
We are 100% volunteer and depend on your participation to sustain our efforts!