TERFs Have Problems at Oakland Courthouse 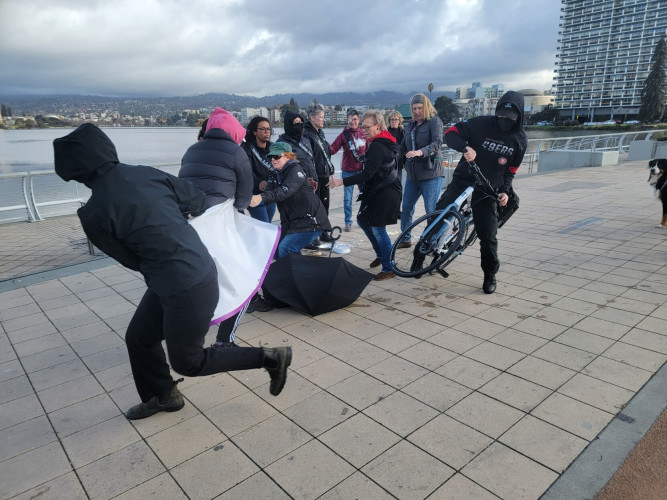 TERF stands for Trans Exclusionary Radical Feminist. In spite of the lefty sounding verbiage they are Right Wing haters of gender diversity and have links to far-right Republicans (is there any other kind?).

Their issue du jour is "men" in women's prisons. They held a Monday demonstration at Oakland's Rene Davidson Courthouse in front of a crowd of zero sympathizers.

After they moved to the Lake Merritt Amphitheater, a group of counter protesters seized and made off with two of their banners to shouts of "get out of Oakland." They were also pied and egged.
§
by Leon Kunstenaar 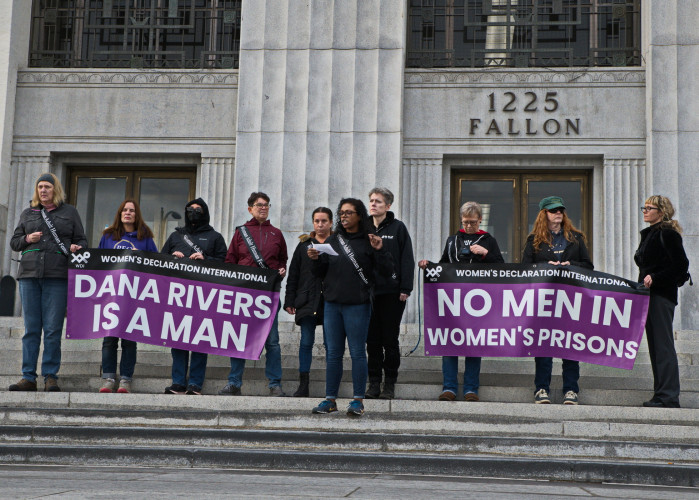 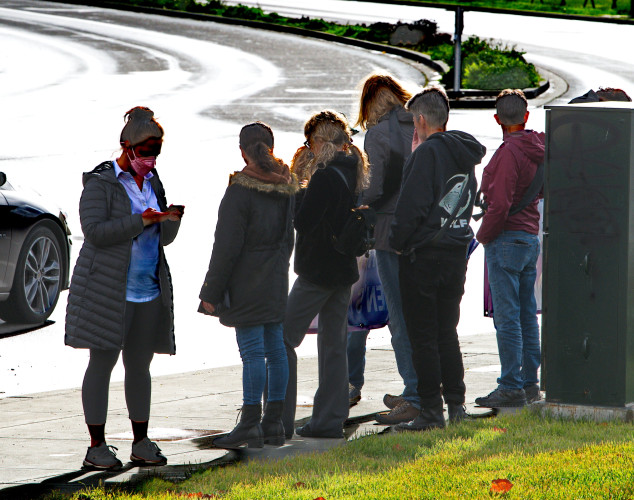 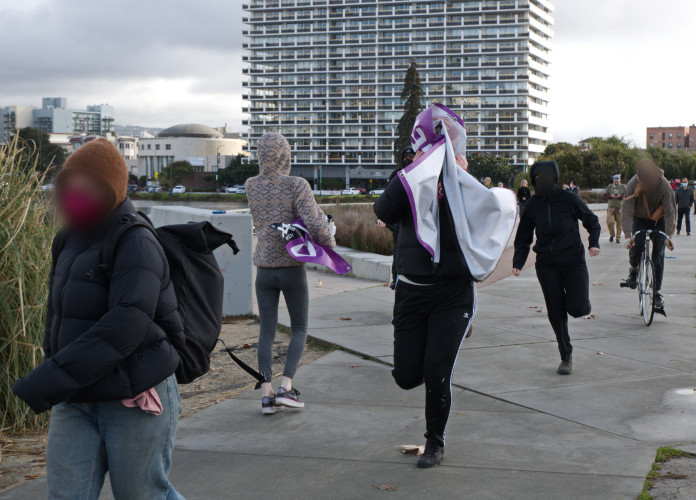 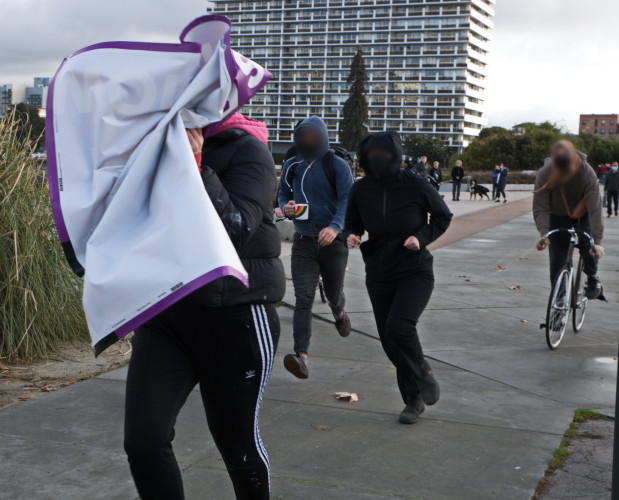 original image (1732x1400)
Add Your Comments
Support Independent Media
We are 100% volunteer and depend on your participation to sustain our efforts!