by Labor Video Project
UCB geographer Gray Brechin who is also author of "Imperial San Francisco" and Harvey Smith who is with the People's Park Historic District Advocacy Group talk about the history of privatization and corporatization of the university and the role of the millionaire and billionaire Regents appointed by California governors. 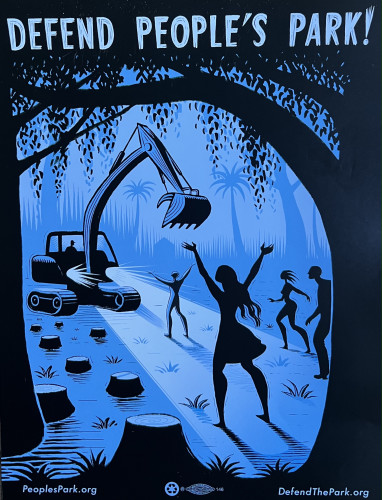 original image (2279x2984)
There is a connection of the striking UC UAW workers and the fight against privatization and corporatization of the University of California. The privatization has been going on for many decades according to UCB Geographer Gray Bechin who is also author of "Imperial San Francisco" and Harvey Smith with People’s Park Historic District Advocacy Group. They discuss how the billionaires through the UC Regents have privatized the college and have contributed to the housing crisis through their support of gentrification.

Harvey Smith also talks about the lessons to protect People's Park from the UC Regents and administration who are turning it over to developers.

The high cost of housing is a UC-created crisis
https://www.sfexaminer.com/our_sections/forum/the-high-cost-of-housing-is-a-a-uc-created-crisis/article_76149e18-701e-11ed-bad3-337f34ad12d1.html

UC assets grow by $38 billion in 2021 to $168 billion, with endowment returning 33.7 percent and pension up 30.5 percent
https://www.universityofcalifornia.edu/press-room/uc-assets-grow-38-billion-2021-168-billion-endowment-returning-337-percent-and-pension

PAY US MORE UCB! Graduate Student Workers at UC Santa Cruz, UC Davis and UC Santa Barbara Are All On Strike, Why Aren't We?
https://www.payusmoreucb.com 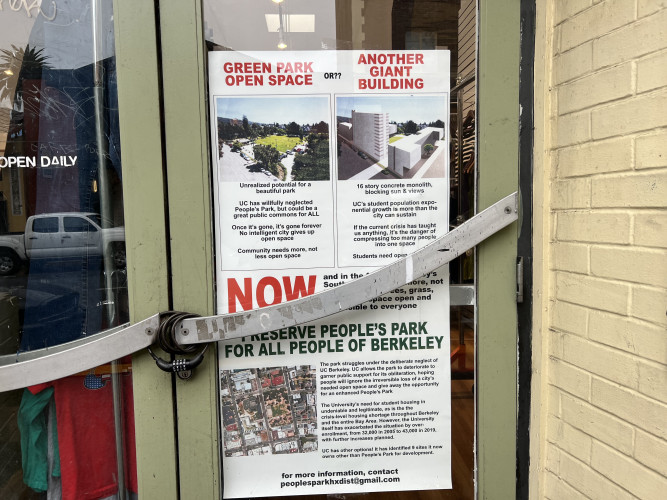 original image (4032x3024)
Gentrification according to Dr. Gray Brechin and Harvey Smith is the agenda of the UC appointed regents and this includes People's Park.
END_OF_DOCUMENT_TOKEN_TO_BE_REPLACED
§Pay Us Enough To Live Here
by Labor Video Project 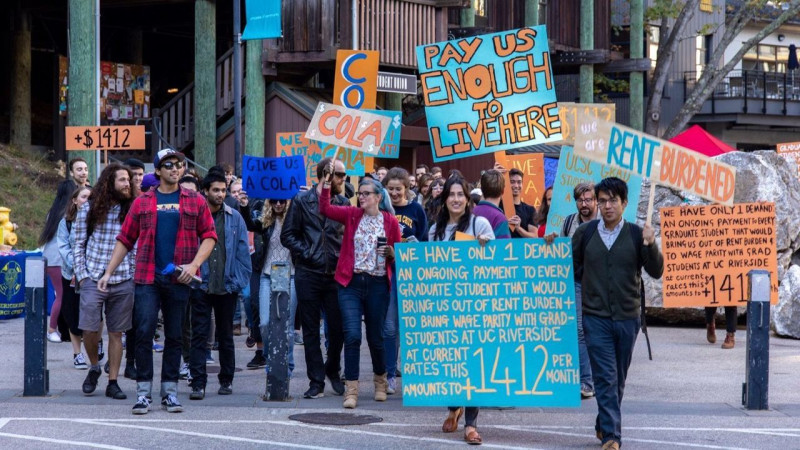 original image (1280x720)
The issue of housing is an issue for the entire working class including most unions throughout California.
END_OF_DOCUMENT_TOKEN_TO_BE_REPLACED
Add Your Comments
Support Independent Media
We are 100% volunteer and depend on your participation to sustain our efforts!