by Khubaka, Michael Harris
If the Women's Political Council of Montgomery, Alabama is known, then the efficacy of the U.S. Civil Rights Movement is placed in proper context, #Womanity. 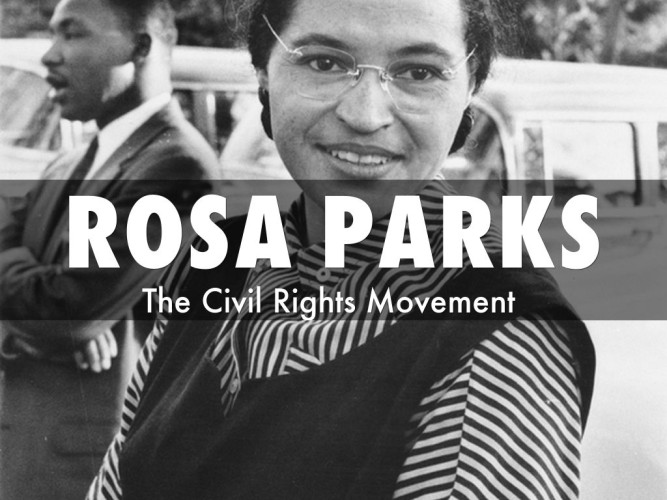 original image (1024x768)
The Women’s Political Council (WPC) of Montgomery, Alabama, was established in 1949 by Mary Fair Burks to inspire African Americans to “live above mediocrity, to elevate their thinking … and in general to improve their status as a group."

The group’s work expanded to include public protest in 1955, when it helped initiate the Montgomery bus boycott, the event that brought Rev. Dr. Martin Luther King and the civil rights struggle into the national spotlight.

The original WPC chapter was made up of middle class professionals, most of whom were educators and taught at the all-black Alabama State College or in the city’s public schools. Burks, who was head of Alabama State’s English Department, served as initial WPC president, then was succeeded by Jo Ann Robinson. By 1955 the WPC counted over 200 members in three neighborhood chapters.

The WPC had been planning for a citywide boycott of buses long before the historic boycott of 1955. In 1953 the WPC approached Montgomery city commissioners about unfair practices, such as having African Americans enter through the back of the bus after paying their fare up front.

On 21 May 1954 Robinson sent a letter suggesting a city law, much like the one already implemented in other cities, in which black passengers would be seated from back to front and white passengers seated from front to back, until all seats were filled. The WPC’s concerns were consistently dismissed by city commissioners, even following Robinson’s statement that “even now plans are being made to ride less, or not at all, on our buses.”
(Robinson, 21 May 1954).

After the March 1955 arrest of Claudette Colvin for refusing to give up her seat, King, Rufus Lewis, E. D. Nixon, Robinson, Irene West, and Burks met with the city commissioners but made little headway.

Christmas Season 1955, Auntie Rosie helped forever change global intermodal transportation systems. The lifetime of service of Rosa Louise McCauley Parks is celebrated annually on the day of her birth, Rosa Parks Day in California, oldest official celebration in the United States of America.
END_OF_DOCUMENT_TOKEN_TO_BE_REPLACED
Add Your Comments
Support Independent Media
We are 100% volunteer and depend on your participation to sustain our efforts!